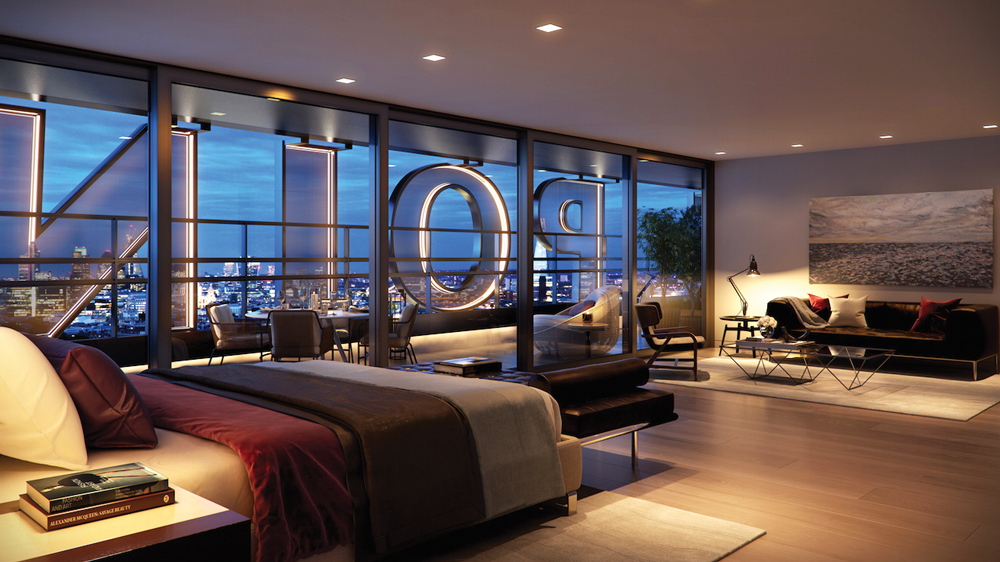 With a slew of luxury residential projects under construction, London’s West End—the epicenter of entertainment and tourism—is becoming a residential real estate juggernaut with prices poised to compete with the city’s tonier neighborhoods, such as Mayfair. Much like Midtown Manhattan, the district has been known more for its commercial real estate values than as a desirable place to live, but its proximity to many of the city’s attractions and more exclusive addresses is changing perceptions. 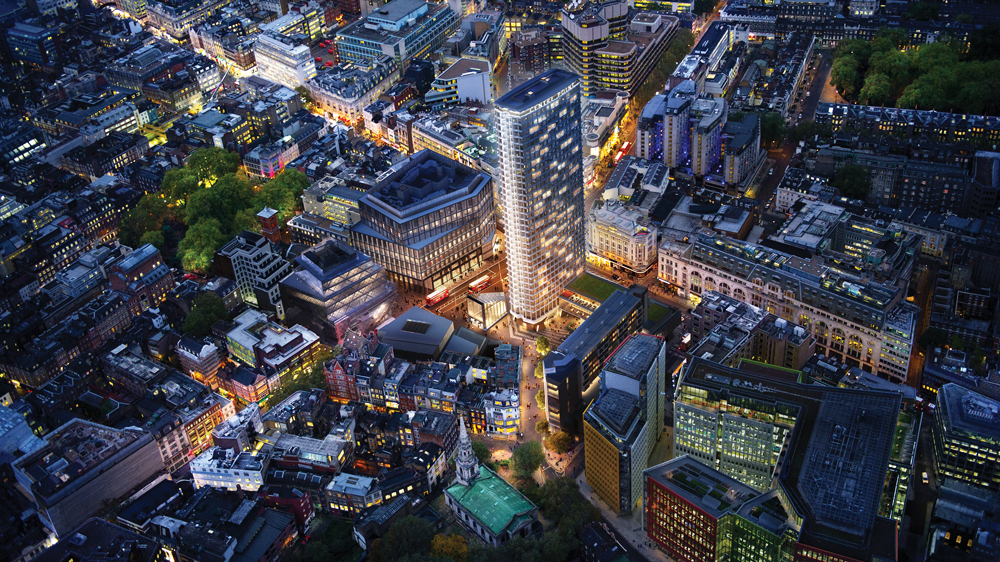 No development epitomizes this shift more than Centre Point, located on the border of Covent Garden and Soho. Built in 1966 as a stylish office building, the 34-story tower has undergone a massive makeover to become the tallest residential tower in the West End. And while the 82-condominium complex will include no shortage of appealing comforts and conveniences—a residents’ club featuring a 30-meter swimming pool, luxury concierge service, sauna, gym facilities, and Boffi kitchens by designers at Conran & Partners—one facet sets it apart from neighboring blocks: sweeping city views. “In a city where the average building is five stories high, this is an incredible place to live, and no future development will get anything near to this,” says Mike Hussey, chief executive of Centre Point developer Almacantar. The project’s largest home is the two-floor, 7,223-square-foot duplex penthouse, featuring 360-degree city views and an asking price of $70 million. 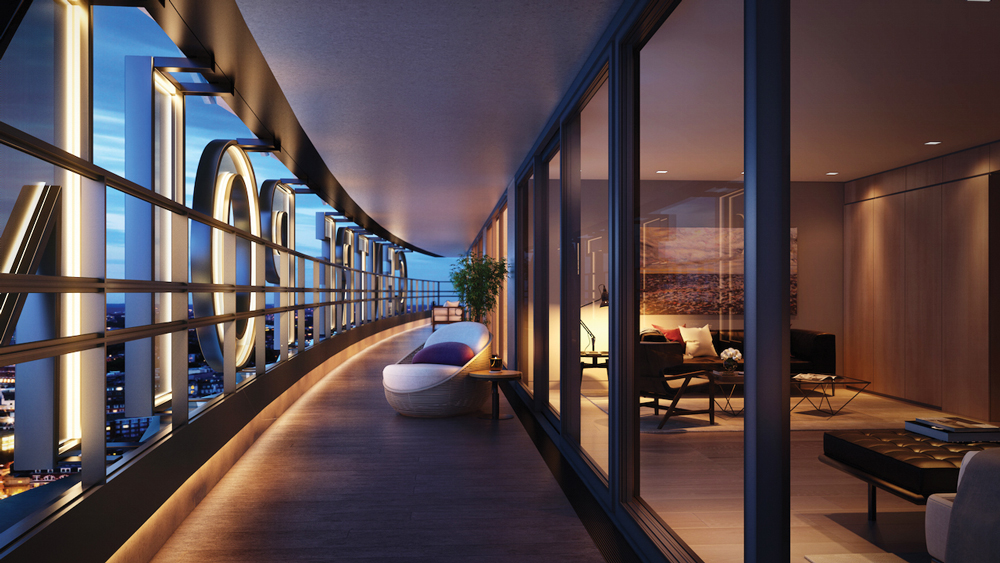 Contributing to this premium rate is the building’s proximity to Bond and Oxford Streets, as well as the welcome news that, come late 2018, there will be a Crossrail station on the property. The innovative, high-speed railway will run through London and connect Centre Point residents to Heathrow in record time. These advantages make this the ultimate address, especially for those who frequently conduct business in London, says Hussey, who notes that 50 percent of the units have already been sold even while still under construction. Anticipating continued demand for similarly appointed accommodations in the area, Almacantar is also at work on Marble Arch Place, a mixed-use project slated to open in 2020. Located on the cusp of Mayfair, the 18-story residential tower will offer 54 luxury condos.

This $22.5 Million Hawaii Home Is Built on a World-Class Golf Club

Home of the Week: This Sprawling $12.8 Million Maine Estate Is a Sportsman’s Paradise 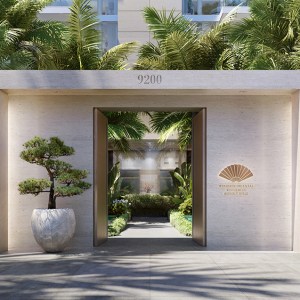 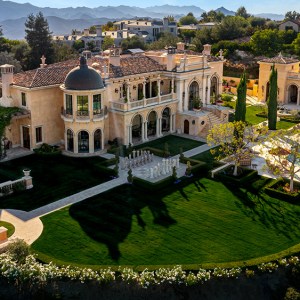