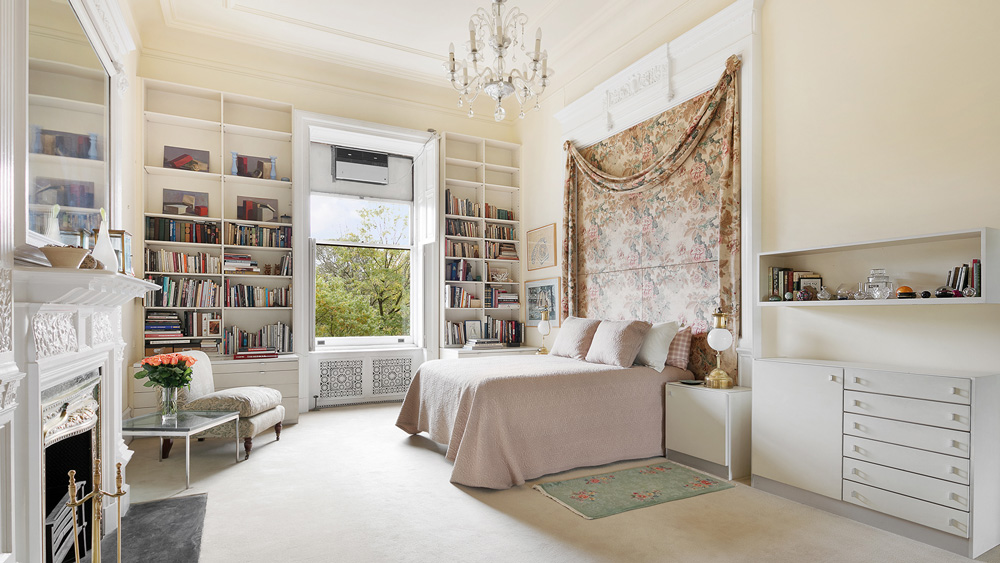 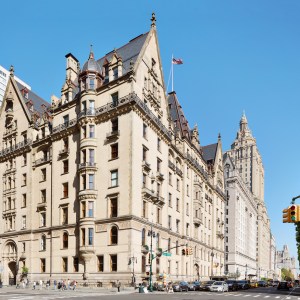 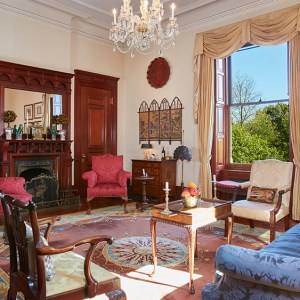 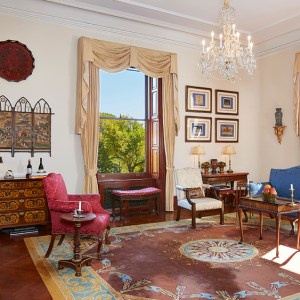 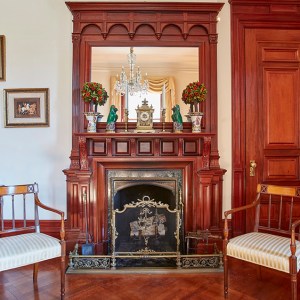 One of New York’s most prestigious and legendary addresses—the Dakota in Central Park West—is steeped in history. Built in 1884, the landmark building has been home to everyone from Lauren Bacall to Bono. Yoko Ono still lives there, and John Lennon lost his life at its south entrance.

Now, a rare combo apartment is on the market, offering a one-of-a-kind opportunity to meld two units into one 4,800-square-foot home that would offer a jaw-dropping 85 feet of Central Park frontage. Both units offer a wealth of original details, including soaring 13.5-foot ceilings and wood-burning fireplaces. Huge mahogany pocket doors as well as intricate plaster and mahogany moldings are still intact. In fact, tenants are forbidden to throw away any original doors or fireplace mantels to preserve the building’s historic feel.

If combined, such a residence would hark back to designer Henry J. Hardenbergh’s original concept for the luxury building—one where sprawling residences would offer opulent living at its finest. When built in the late 19th century, the Dakota originally offered 65 apartments that included four to 20 rooms. Since then, units were split up, and now there are a total of 85 co-op units.

The opportunity to connect two units into their original layout is a result of long-term neighbors deciding to list both homes as one. When combined, the units include five bedrooms as well as the potential for some renovations to two kitchens and reconfiguring interior walls. The work, however, could well be worth it: In New York, real estate wisdom maintains that one plus one is more than two. 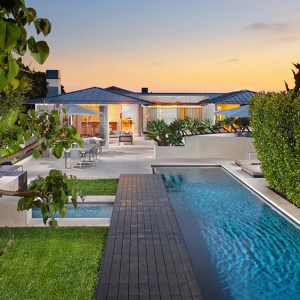 Home of the Week: This $30 Million Oceanfront Laguna Beach Compound Was Custom-Made for Supercar Collectors

You Can Make Like Eloise and Live at the Plaza Hotel in This $6.5 Million NYC Condo