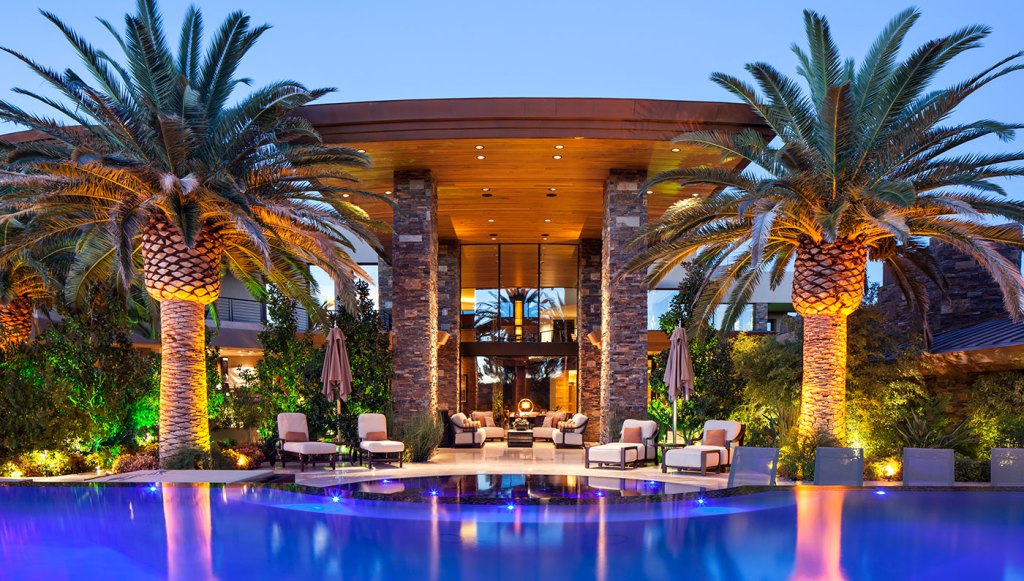 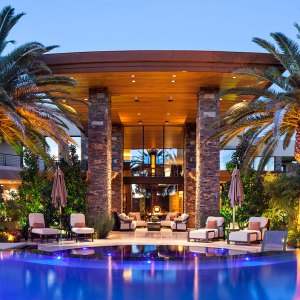 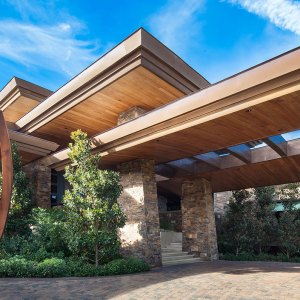 The award-winning illusionist and magician, David Copperfield, just purchased a 31,000-square-foot residence in the upscale Summerlin community of Las Vegas. According to the Clark County Assessor’s Office, the eight-bedroom property sold for $17.5 million, making it the most expensive home ever sold in Las Vegas. (The record was previously held by a home that sold in 2007 for almost $17.4 million.) 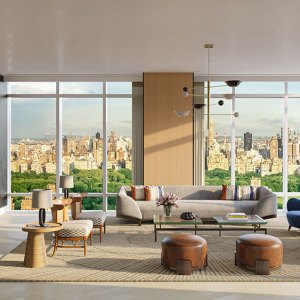