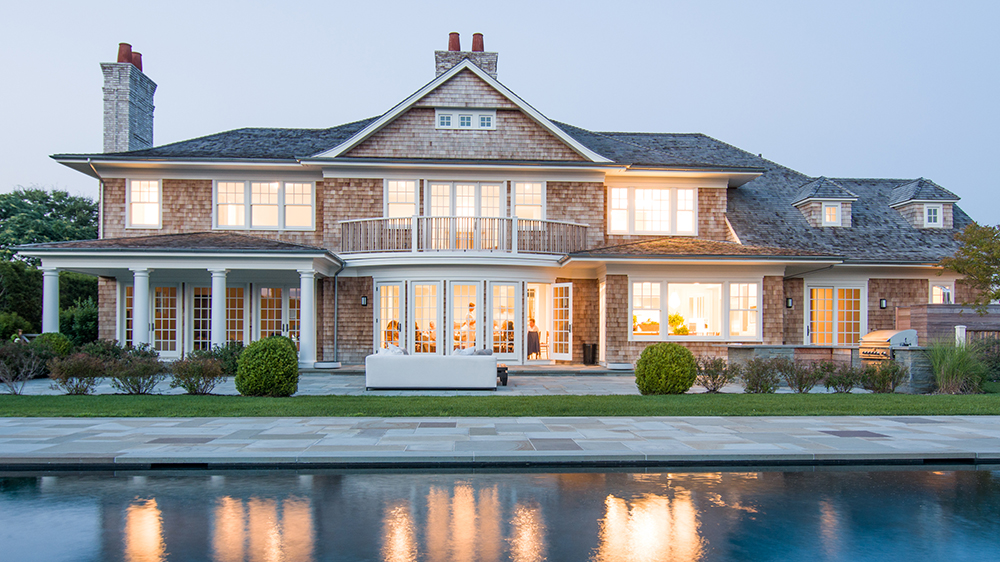 If you’re looking to buy in the Hamptons, good luck.

Homes in the area are being taken off the market at record rates, while inventory remains low, according to a new report from Bloomberg. And on top of that, prices are also at record highs, as homebuyers compete for the houses that are available.

This bucks the nationwide trend that has seen the beginning of a housing market correction, where home prices fell 1.1 percent in the summer, according to data from the Case-Schiller Index. That’s one of the largest dips since the US housing market bottomed out a decade ago in the wake of the Global Financial Crisis.

In the third quarter of 2022, properties were listed for an average of 70 days, down from 96 days the previous year, according to the appraiser Miller Samuel and the brokerage Douglas Elliman. The median price for those homes, $1.6 million, equals record high set in the second quarter of this year.

That total was helped along by bidding wars, which occurred for 28 percent of deals in the quarter, the second-highest level recorded by Miller Samuel and Douglas Elliman. (The highest was 34 percent in the second quarter.) Now, 59 percent of Hamptons sales are in the seven figures, and 12.9 percent are $5 million or more.

The same trend holds true on the nearby yet more affordable North Fork: There, the median home price was up 22 percent from the previous year, sitting at $979,500 in the third quarter. And homes were only on the market for a record low of 51 days, down from 60 last year.

It’s all good news for sellers and bad news for buyers, especially when you factor in the low inventory in the neighborhood. In the Hamptons, sales fell year over year for the fifth straight quarter, to just 333, despite buyers being interested in the area’s homes. There would “absolutely, without a question” be more deals if there were more listings, Ernest Cervi, who oversees Hamptons sales for the Corcoran Group, told Bloomberg. Agents keep telling him “the same story: ‘No inventory, I have buyers waiting.’”

Usually, several new listings would hit the market at the start of September, but that didn’t happen this year, Cervi told the outlet. Some of that may have been due to owners not wanting to sell thanks to rising interest rates and the current economic picture. Or maybe they’re simply enjoying their Hamptons home, which is now even more coveted than it may have been a few years ago.