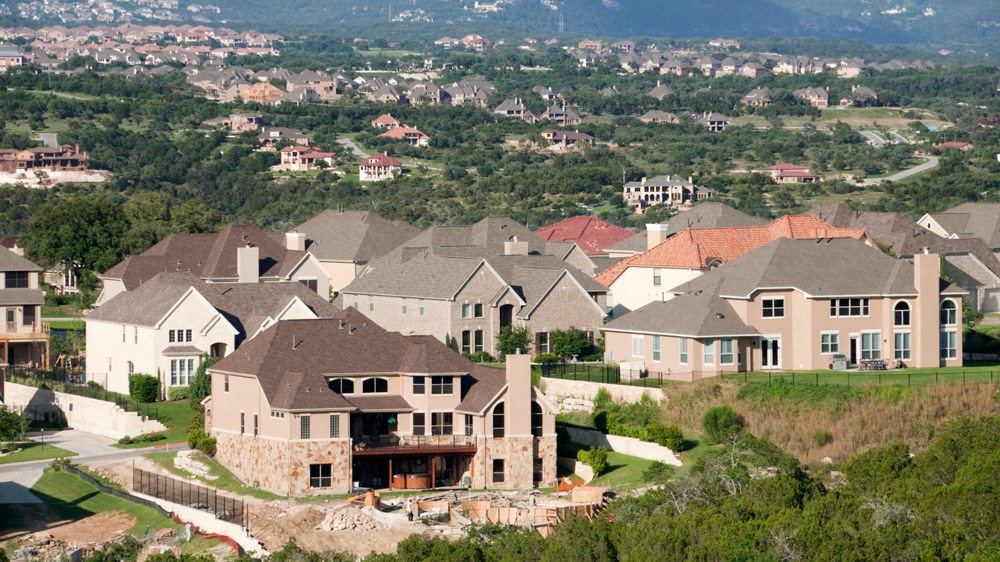 Following the hot housing market that occurred throughout most of the pandemic, it seems the flipside has finally arrived.

Homes are being delisted at a record rate, pulled off the market after receiving low offers or no offers at all, according to new reporting in Bloomberg. The real-estate brokerage Redfin said that 2 percent of homes for sale were delisted without being sold every week during the three months that ended November 20. That’s up from 1.6 percent of homes the year prior.

“Some sellers are having a hard time grasping that we’re not in a housing-market frenzy anymore—it’s tough for them to swallow that they missed the boat on getting a high price,” Heather Kruayai, a real-estate agent in Jacksonville, Florida, told Bloomberg.

The downturn in home-selling fortunes is most pronounced in cities that saw an influx of new residents during the pandemic. Redfin looked at 43 of the 50 most populous metro areas in the United States, and Sacramento saw the largest jump in weekly delistings. The California capital averaged 3.6 percent of active listings taken off the market during the 12 weeks ending November 27, up 1.6 percentage points from a year earlier. Coming in after that was Austin, Seattle, Phoenix and Denver, to round out the top five.

Much of the change can be attributed to a simple factor: lower demand. During the pandemic, many people were looking to buy, which resulted in bidding wars that pushed home prices to record highs. Now, though, with mortgage rates rising, many potential buyers are staying out of the market, resulting in fewer offers for those trying to sell.

And with fears of a recession still looming, the real-estate picture doesn’t seem like it will get too much better in the near future. The Seattle-based agent David Palmer told Bloomberg that he suspects people will keep their homes off the market as the economy figures itself out.

“With the word ‘recession’ out there, there’s not as much optimism about spring being a better market,” he said. “Now people are talking about trying again in another year or two once the economy improves.”