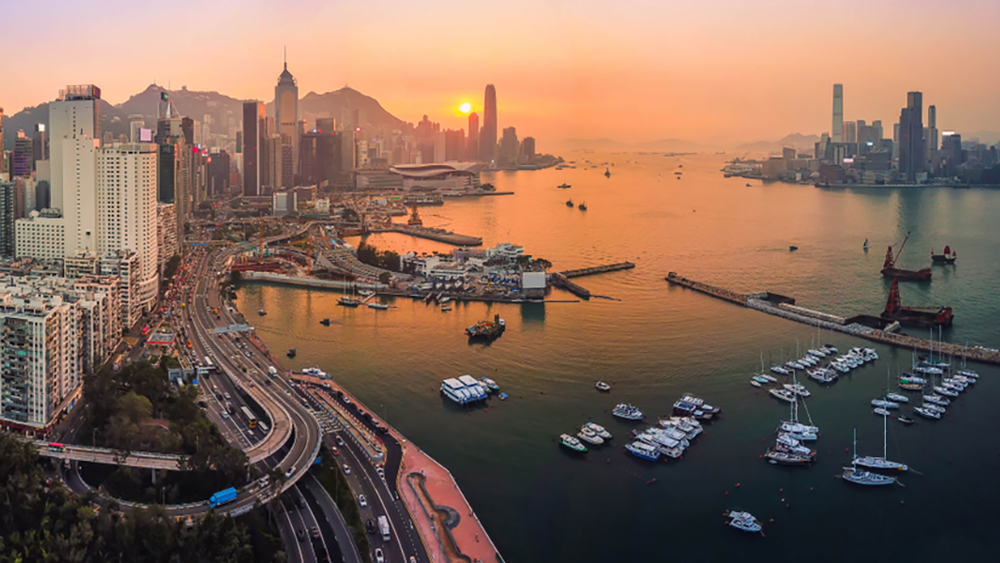 The global housing market may be in a slump, but it’s thriving in Hong Kong—that is, if you own property valued in the multi-million range. In 2018, 47 homes in Hong Kong sold for a combined $2.5 billion. That’s a whopping average of $52.8 million per residence. The city led the world this year in the number of sales over $25 million.

Only 129,730 people on earth have more than $50 million in investable assets as of 2017—and most of those were spending in Hong Kong, according to Bloomberg. Locations with sales over $25 million were narrowed down to just 17 locations, with cities like Hong Kong, New York, and London leading the pack. Indeed, half of sales were in cities, while the rest were devoted to second homes for the jet set, such as ski chalets in St. Moritz, Gstaad, Courchevel, and Aspen, as well as warm weather escapes in Malibu, Palm Beach, the south of France, Monaco, and the Caribbean (which is currently experiencing a boom in luxury real estate property).

In New York, London, and Hong Kong, sales have increased by a combined 12 percent in the last two years at the top-end of the market, and that number is expected to rise.

New York’s ultra-prime real estate increased by 50 percent between 2015 and 2017, and this year there were 39 sales over $25 million for a total of $1.5 billion. Across the pond, Brexit has caused London to come in third in the tally, when it once used to top the list. In 2015, London sold $2.8 billion in top real estate, but this year it experienced an incredible 46 percent decline down to $1.5 billion.

But it may not be so green in Hong Kong for long. UBS Global Wealth Management recently ranked the city’s property as the most overvalued in the world with the highest risk of a property bubble. London also topped their list, as did Toronto. If you have ultra-prime property in these cities, now may be the time to sell, sell, sell, while the going is still good.