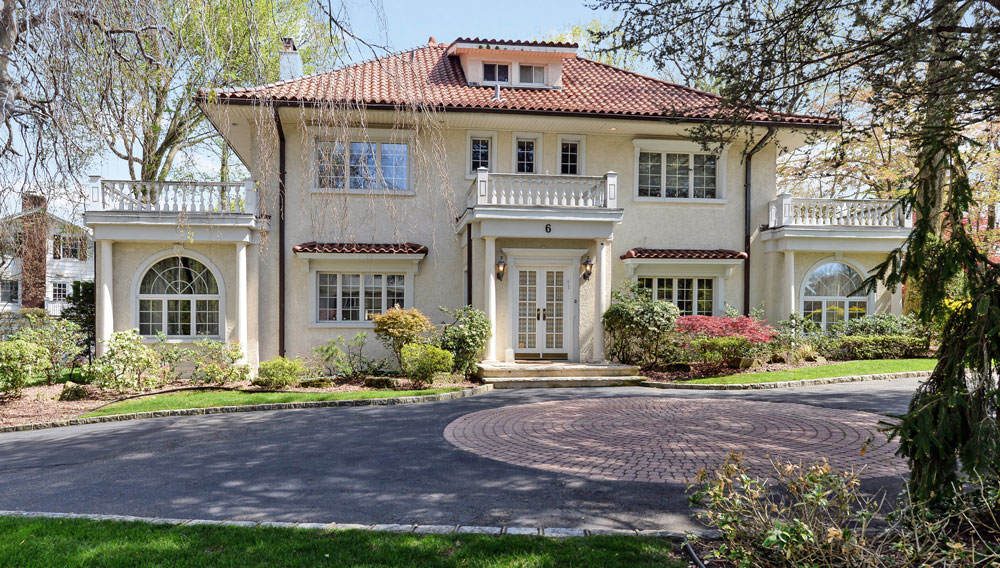 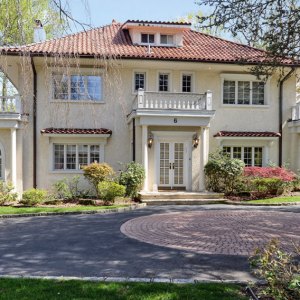 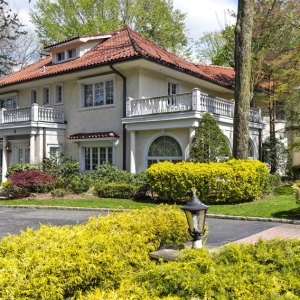 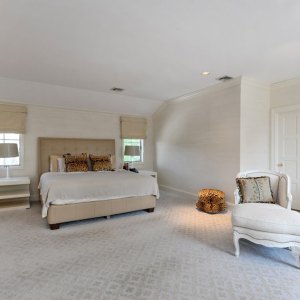 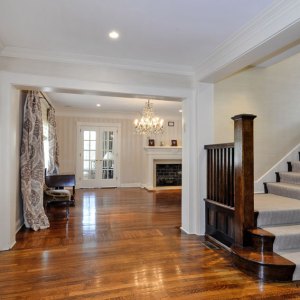 If the walls in this Great Neck, N.Y., home could talk, they would have legendary stories to tell. The seven-bedroom, six-and-a-half-bathroom home of F. Scott Fitzgerald, where the author first began writing The Great Gatsby, is now available for $3.9 million. Fitzgerald and his wife Zelda rented the home from October 1922 until April 1924 during which time Fitzgerald wrote three chapters of his famous novel in a room over the garage. The couple routinely socialized with their wealthy neighbors, many of whom served as muses for the characters in Fitzgerald’s great American novel, while the surrounding houses inspired the book’s fictional mansions.

Built in 1918, the more than 5,000-square-foot, Mediterranean-style home features such amenities as a wood-burning fireplace, a second-floor balcony, hardwood floors, arched windows, a gourmet kitchen, a den, a maid’s room, a bar in the basement, and exclusive access to a nearby country club. (Inquiries: Nurit Weiss or Inbar Mitzman, 516.482.8400; (coldwellbankermoves.com) 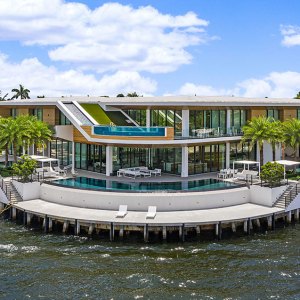 Home of the Week: This $25 Million Waterfront Mansion in Boca Raton Has Enough Space to Dock Your Superyacht 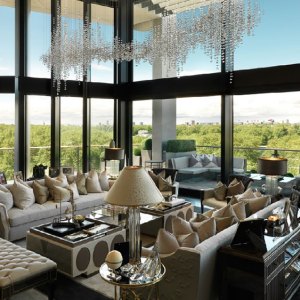 With an Indoor Pool and Lakefront Access, This $40 Million Connecticut Mansion Is a Swimmer’s Dream

Home of the Week: This $23 Million Mediterranean-Style Villa in Silicon Valley Has a 300-Year-Old Italian Roof