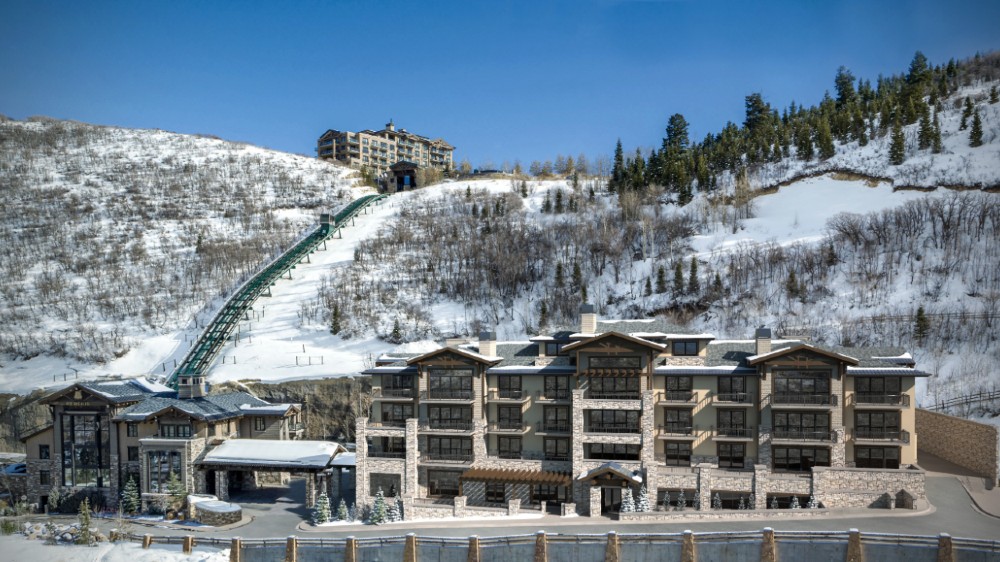 This winter, fans of Park City and the St. Regis Deer Valley could be skiing from a base at their very own residence—one that comes complete with luxury resort services, amenities and perks. Slated to open in November, The Residences at Snow Park is the first new luxury condo building to open in lower Deer Valley in 20 years, and the first time in a decade that buyers can purchase a residence affiliated with the St. Regis Deer Valley resort (which sits on the slopes above Snow Park.) The new development houses just nine units, starting at $2.7 million for a two-bedroom and going up to $7.2 million for the duplex Penthouse, which features four bedrooms, five fireplaces, five heated balconies and more. Butler service, access to an on-site private club, a ski valet and an additional private space—which can be used for storage, a gym or a wine cellar—are just some of what all homeowners will enjoy.

After the successful $300 million sell-out of the original 68 condominiums and 25 private residences in the St. Regis Deer Valley’s main building, the resort’s ownership/developers turned their attention to this “phase two” project—which, with four of the nine units already in contract, is quickly causing a stir among potential buyers. “We’re seeing interest from current owners of the hotel condos who have been waiting for residences to become available, and from guests who have been coming to the resort for the last ten years and want to be a part of the community,” Michael Zaccaro, COO of Falcon Investors, LLC and managing partner of the St. Regis Deer Valley tells Robb Report.

Zaccaro adds that “while it has been an unexpected challenge to launch this during the pandemic, and it’s taken some time for people to feel comfortable making this kind of commitment, the Park City area overall is seeing an increase in demand for real estate, with prices rising as a result. It’s a reflection of people wanting to get away from urban areas, and of Park City being more approachable and easily accessible than some other ski areas; from the airport to these new residences, for example, is less than 40 minutes.” And plans for a phase-three building are also in the works.

When crafting this new building, the developers also took into consideration feedback gleaned from the first batch of residences. “We learned that a larger living space was a desired feature so we factored that in, particularly as we anticipated that these new units would appeal more to families, with its proximity to Snow Park Lodge and its ski school,” Zaccaro says. Also new is the ability of one bedroom in each residence to be completely locked off—in case owners want to put that in the St. Regis rental program, or just have a separate guest suite—and the bonus 200-square-foot space (located on the same floor) that comes with each unit; though intended for storage, this room can be converted into a Peloton studio, wine cellar or whatever the owners would like.

With the increased desire for privacy and safety, the developers also recently modified the high-efficiency HVAC infrastructure to ensure that each unit has a separate air intake system that doesn’t overlap with (or recirculate air from) any other residence or public area and are also re-thinking the concepts of the on-site restaurant, bar and other public spaces. While those areas will now come later, when the building opens there will be a club lounge operated in conjunction with the private Deer Crest Club; owners will receive reduced membership rates to the club, as well as discounts on services and dining at the St. Regis, summer access to an area golf course, access to a ski valet in the winter and other perks.

Then there’s the draw of the penthouse itself. Stretched over 4,300-square-feet on the building’s fourth and fifth floors, the duplex unit is centered on a large living area with a 25-foot vaulted ceiling. The kitchen is equipped with Quartzite stone countertops and Wolf/Sub-Zero appliances (including an under-counter wine refrigerator), each of the four bedrooms has its own heated terrace (those on the second floor are particularly spacious), the bathrooms have steam showers, and five fireplaces are dotted around the residence. Add on an optional furnishings package (starting at around $250,000 for the penthouse) to have the place crafted in a modern-mountain style and with hotel-quality pieces, down to the sheets and mattresses. Contact the Residences at Snow Park sales team directly for more information. 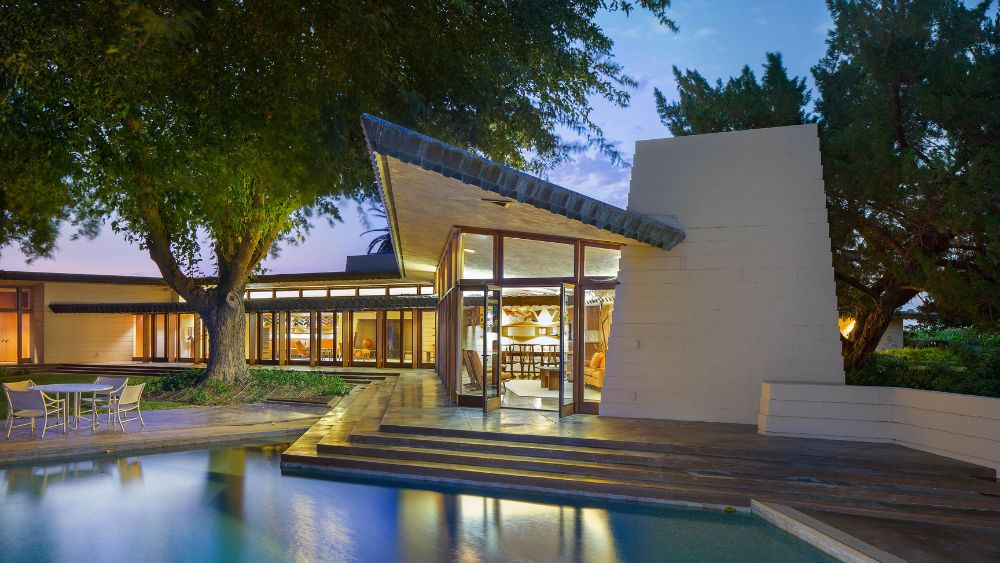