Few design talents have made such a strong name for themselves in such a short period of time like Ken Fulk. Over the past decade or so, the San Francisco-based taste-master has perfected a signature style that is at once bold-yet-refined—color, pattern and detail rich while always delivering a surprise. Fulk initially rose to prominence creating grand-yet-family-friend homes and estate for California tech titans such as Mark Pincus, the founder of Zynga. He then went on to lend his hand to chic social spaces on both coasts, ranging from the Battery, a private club in San Francisco to the Quin House, an equally exclusive club in Boston’s Back Bay.

Of course, Fulk’s most compelling projects are closest to home, his expansive collection of houses and retreats which range from a hilltop hideaway in San Francisco, to a loft-workspace in Tribeca to relaxing getaways in Provincetown on Cape Cod as well as in the Northern California Wine Country.

Still, it’s Fulk’s Downtown San Francisco HQ that has always been his calling card—a 14,000 square foot one-time S&M leather factory that Fulk snapped up for just over $3 million back in 2007. During the following decade and a half, Fulk transformed this former manufacturing facility into a sprawling live/work destination—as well as a glamorous party pad where now legendary benefits and celebrations lured the likes of Emma Stone, Ryan Gosling and Stevie Nicks. “It’s an epic place to throw a party,” Fulk says. “Much of the building’s legendary status has been forged through the parties and people it’s hosted.”

Despite the property’s lore, Fulk is now selling the brick-and-timber building—which is divided into his home on the upper floors, with a gallery and studio down below. The price for the building, which was originally built in 1908, is $8.9 million. Fulk says the main reason he’s selling the space—which he’s dubbed in a nod towards artist Andy Warhol, “The Magic Factory”— is because he’s finally outgrown it. “From creative direction, design and architecture to hospitality concepts and events, our various teams at Ken Fulk Inc have simply outgrown the building,” Fulk said from Spain earlier this week. “It’s bittersweet, since the Factory has played such a leading role in our story, but it feels like it’s time to make room for the next steward.”

Thanks to Fulk’s inimitable eye, the Factory comes pretty much ready for whatever journey its next “steward” hope to chart. Hidden behind a handful of arched windows within a Renaissance Revival-facade, the home is loft-like in the extreme—with wide open spaces and ceilings reaching upward of 14 feet in height. Upstairs in the 4,500-square-foot living quarters, there’s a main dining room which Fulk has anchored with 10-foot long sofas, while his bedroom has a massive 10-foot canopied bed that, he says, has served as a DJ booth at particularly festive soirees.

As for the kitchen, Fulk has given it equal doses of drama and flair, installing gothic-esque pendant lighting which illuminate a pair of islands. Of course, they’re not just any kitchen islands; one is a repurposed vintage printer’s table; the other a more traditional island, crafted from wood and steel and capped by a blackened-steel countertop.

Up above is a library accessed by spiral steel doors accessed via vintage steel doors (Fulk said they came from a local mental institution), while a 1,200-square-foot terrace is yet another party space ready-made for sophisticated raging. It’s all connected by a large freight elevator, which has also done double-duty as a gallery and performance space over the years. Throughout it all, Fulk has paid close attention to every original detail—particularly choice materials such as the loft’s terra-cotta motifs, natural timber beams, and original fir floors. “It’s rare to find intact and authentic historical spaces nearly anywhere,” he explains. “While we installed all new systems throughout the building, we worked hard to maintain the integrity of the glorious original structure.”

Fulk, like Warhol before him, is all about the future and focusing on what’s next. For him this means seeking out a new San Francisco HQ that will be as creative and inspiring as The Magic Factory.  “I’m tremendously excited about embarking on a new headquarters in my adopted hometown of San Francisco,” says Fulk, who originally hails from Virginia.” I had long dreamed of living above the shop, as it were, for me and my husband, Kurt, and our three golden retrievers.” 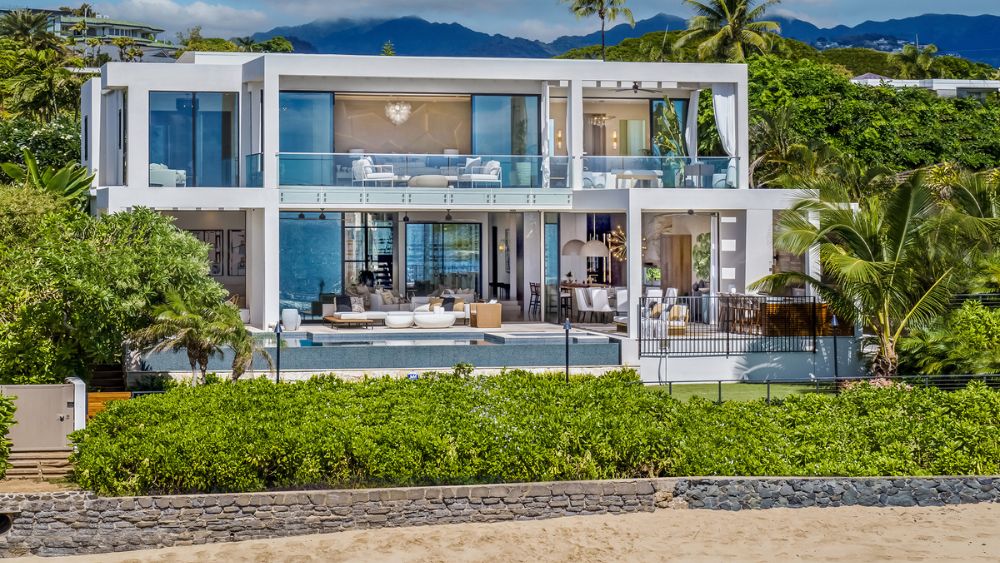 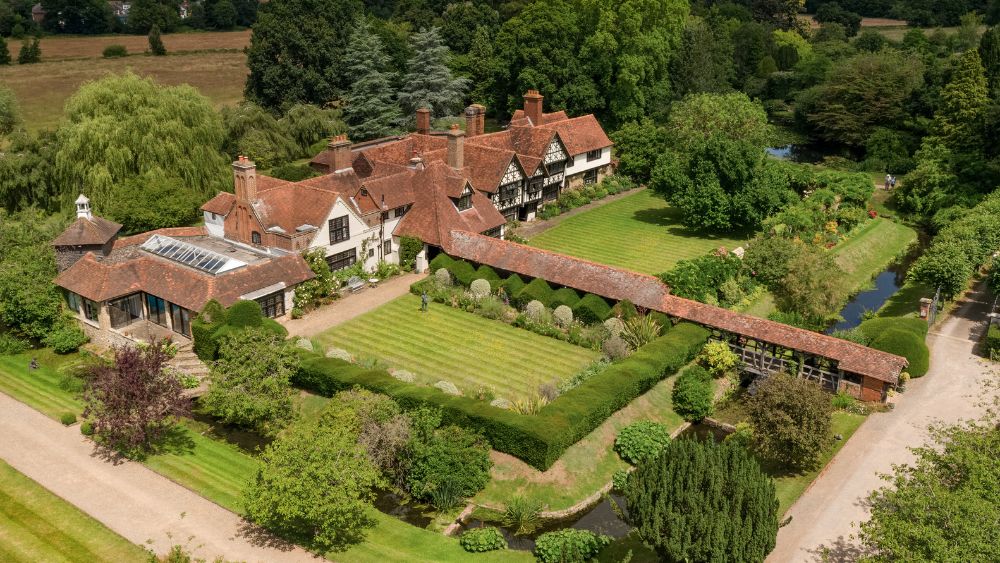