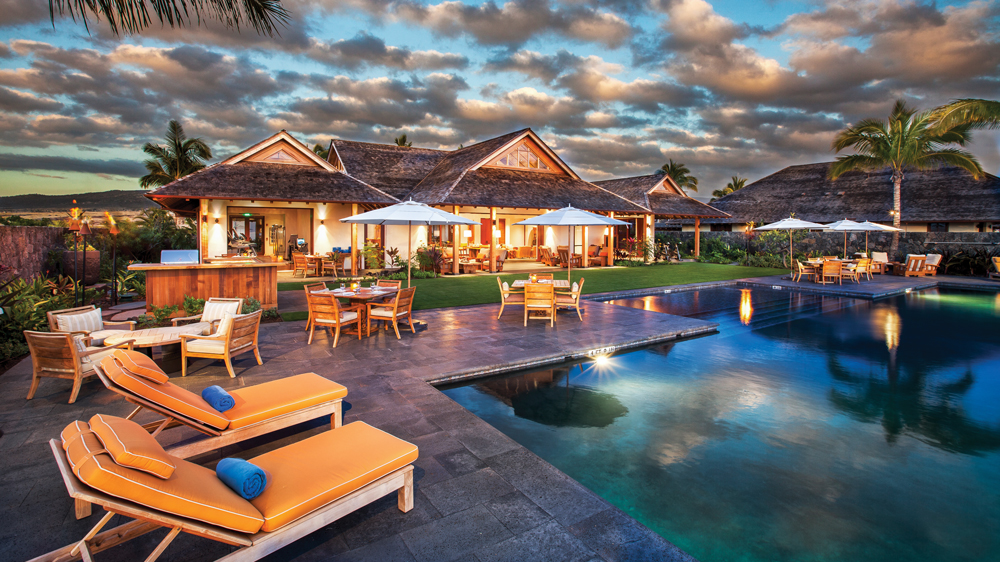 While some in the western United States are making the shift to Los Cabos, in recent years the Big Island of Hawaii’s dramatic, lava-lined coast has become the hot spot for outsize luxury compounds, such as Michael Dell’s $64 million estate with its 18,500-square-foot home. The primary appeals are relatively easy access and near-perfect weather: Compared to all other Hawaiian islands and microclimates, Kona has the most stable weather conditions, with an average of just 22 inches of rain per year and 355 days of sun. Adding to its desirability is the increasing number of direct flights from the West Coast.

Kohanaiki is the principal catalyst of Kona’s exploding real estate market. The 450-acre private club community not only is situated on a prime section of beachfront, but also may be the last private residential community along Kona’s 60 miles of coastline. “There’s only so much land, and the Hawaiian government has made it pretty clear that they’re not going to allow additional private residential communities,” says Kohanaiki general manager George Punoose. “This is the last. It truly comes down to supply and demand.” That supply is further constrained by the halting of hotel building: No new luxury hotels have been built since the 1990s, and insiders say no more are in the works. 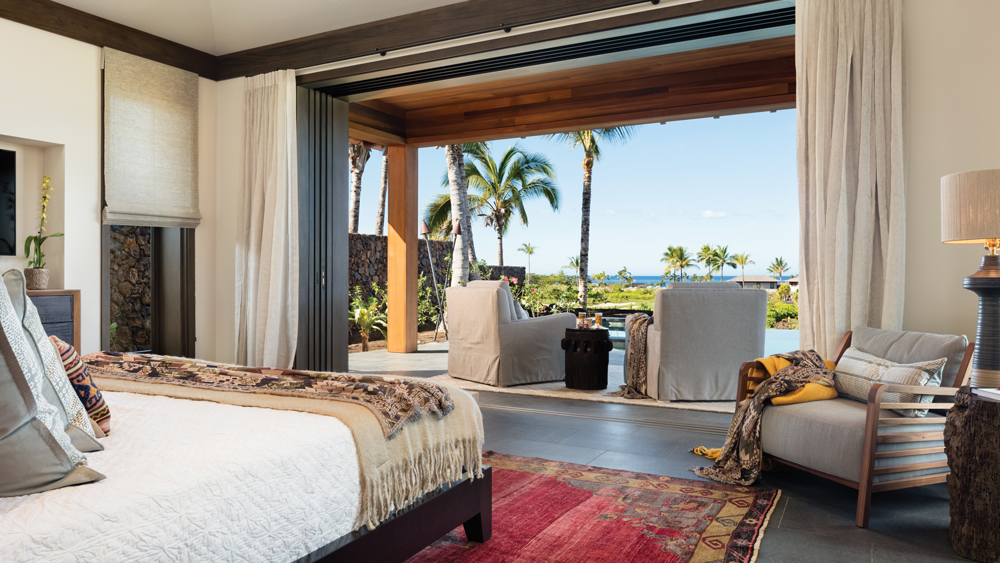 Kohanaiki will be limited to a total of around 400 homes ranging in size from 2,100 to 7,000 square feet. This inventory includes homes designed and constructed by the developers as well as vacant parcels where owners can implement their own designs. Approximately 85 of these properties have already been purchased. “Initially, if you were buying a second-row lot in 2013 when we first opened, you could acquire it for just over $2 million,” says Punoose. “Today you’re looking at just under $6 million.” 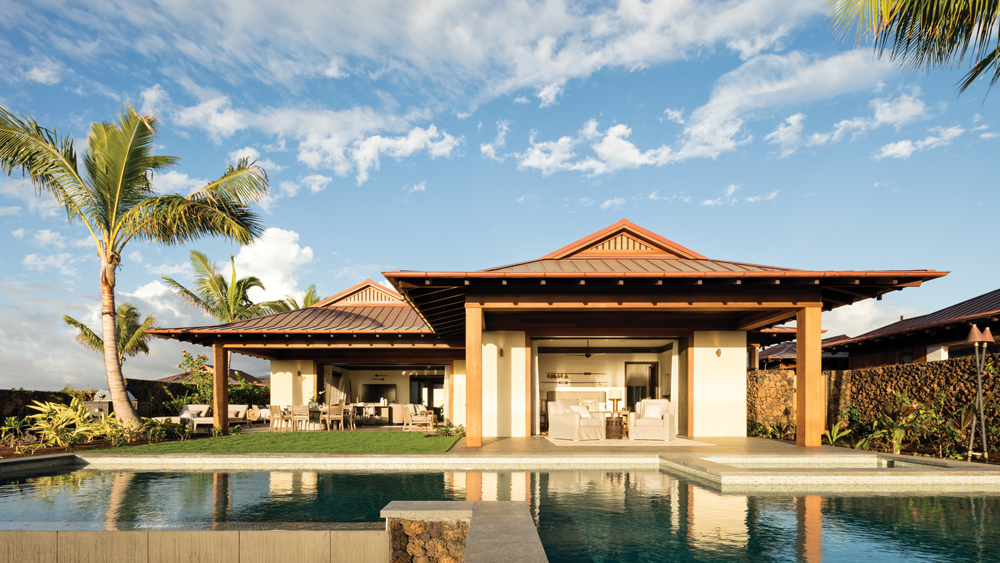 With the recent completion of Kohanaiki’s $65 million clubhouse—which offers a poker lounge, wine-tasting room, and movie theater, among other attractions—Punoose expects sales to accelerate. The restricted amount of land on which to build should further increase resale values in the long and short terms.

Home of the Week: This $76 Million Mallorca Villa Has Its Own Underground Club and Rooftop Cinema