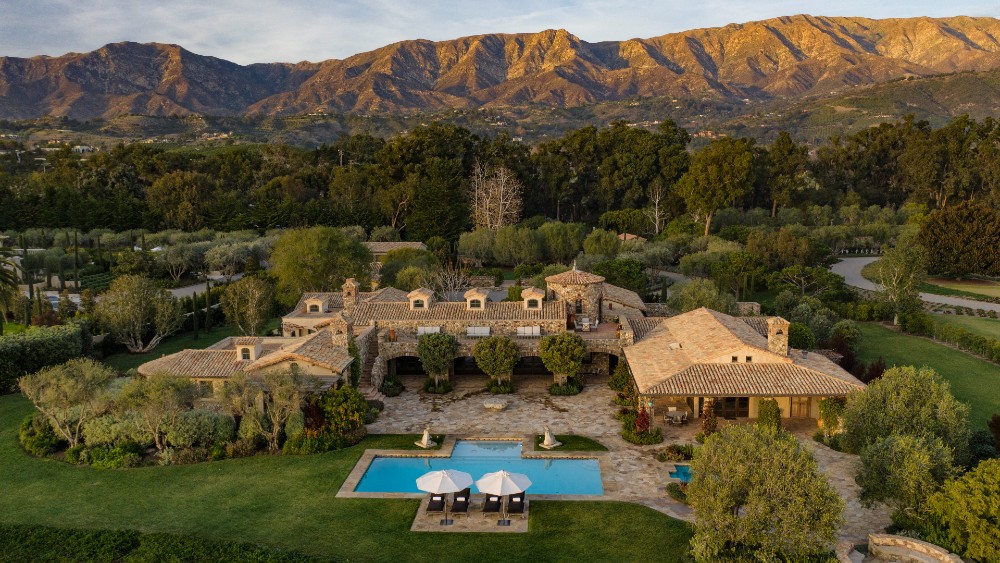 Last year, when the Covid-19 pandemic ravaged the country, many decamped from major cities to more remote locales. Bustling cities like New York and Los Angeles were abandoned in favor of more tranquil resort spots like the Hamptons and Aspen. It was the first time that many considered such a dramatic move, often relocating to an unfamiliar state or metropolis.

In 2021, some people are moving back to where they came from, but the process is slow and often hard to justify given the sky-high prices of a city’s cramped condos. The result is that buyers are considering real estate across the US in a way that they never have before. Now that they’ve spent nearly a year living in a sprawling Montana ranch or a picturesque Colorado mountain house, they’re mapping out their next move carefully.

We canvassed the most expensive homes in these states and 48 others (plus Washington, D.C.) in alphabetical order to give a better sense of what to expect in each marketplace. Some of the entries were predictable—the priciest listings in Illinois and Michigan haven’t budged since we began this list two years ago—while others, like an estate in Missouri with a Ferris wheel in the backyard, were more unexpected, and perhaps worth paying top-dollar for. Here, a closer look at these pricey US residences.