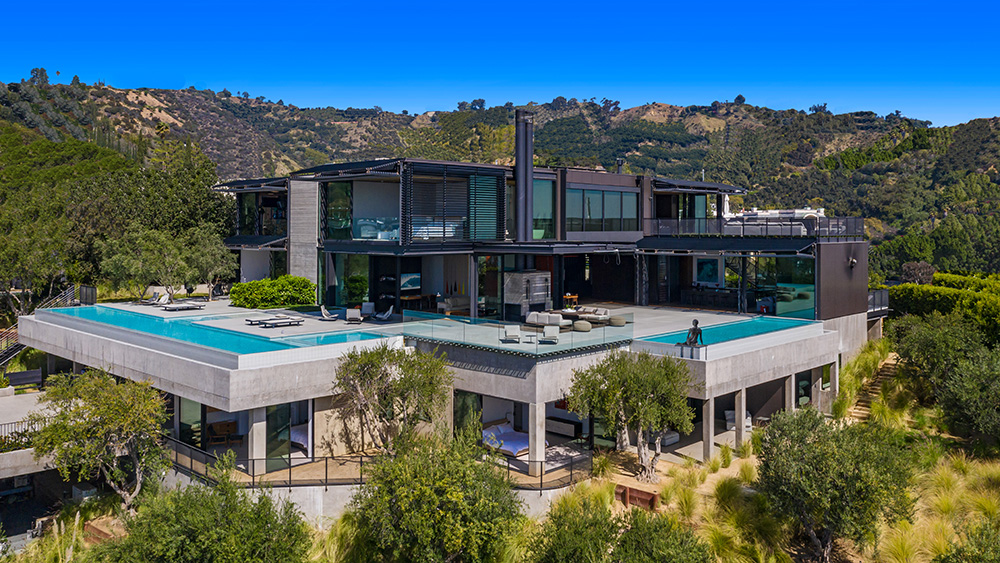 It goes without saying that a $62 million mansion is almost certain to offer over-the-top amenities. And sure enough, Kipp Nelson’s just-listed Los Angeles estate doesn’t disappoint. But in this case we’re not talking about a 75-foot infinity pool or a rooftop helipad. This mansion comes with its very own bonkers model race track.

The palatial home, which overlooks West Hollywood, features an incredibly detailed, model race course, dubbed appropriately enough as the Kippway, after its extreme sports- and racing-obsessed current owner, according to The Wall Street Journal. Other features sure to make gearheads drool include a high-tech Formula One simulator that will let you compete against Lewis Hamilton’s best times and a showcase garage with room for 12 exclusive cars of your very own.

As appealing as those amenities may sound—especially to racing enthusiasts—they may not justify the residence’s sky-high price tag to some. But no need to worry, because the rest of the former Goldman Sachs partner’s mansion accomplishes that feat.

Nelson purchased the property in 2014 for $12 million and then spent the next six years designing his dream home with Seattle-based architecture firm Olson Kundig. The resulting three-story structure covers 16,000 square feet, features six bedrooms and offers breathtaking views of both the Pacific Ocean and the San Gabriel Mountains.

With an exterior based around steel, concrete and glass, the home has a distinctly industrial aesthetic and is said to resemble a Rubik’s Cube. This gives way to softer, more natural materials inside, including both wooden floors and ceilings. The home was also designed to give owners unique flexibility with the interior’s layout, like pocket doors and window walls that can be used to reconfigure the space and make it more open or intimate depending on the occasion.

“The scale of everything feels fine when I’m just here by myself, but the house easily opens up and you could have a gathering of a couple hundred people,” Nelson told the paper.

Other features of the glamorous property include a rooftop terrace, two separate pools and an oak grove that’s located on the basement level. There is also a large gym that is accessible from the master suite via its own bridge.

Check out more photos of Nelson’s home below: