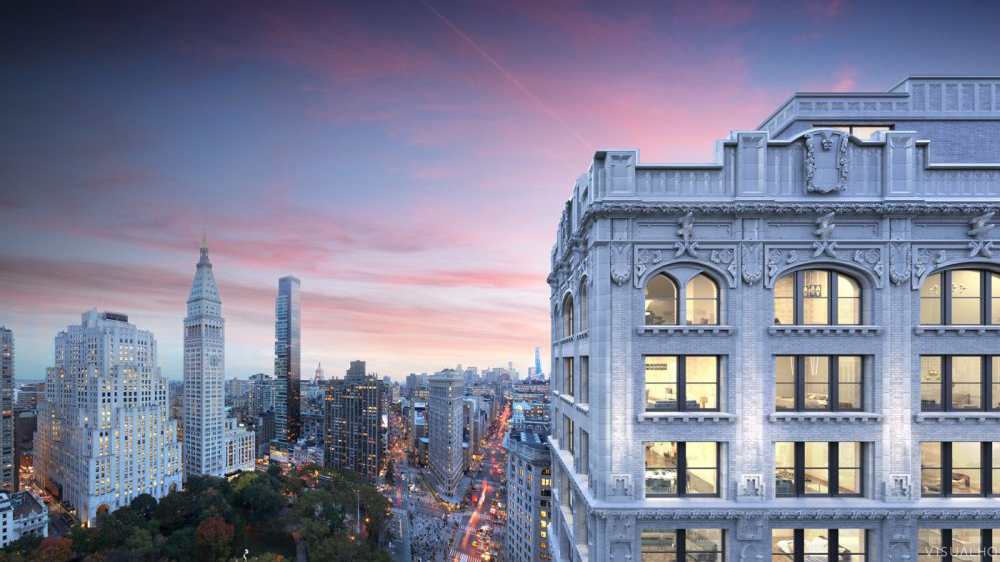 Manhattan’s luxury real estate market has been in a well-documented nosedive for the past year and, after a brief positive spike in June, it appears the disconcerting descent will continue. Why? It’s all to do with that pesky new transfer tax.

The tax, which went into effect on July 1, is a one-time fee on properties selling for at least $2 million and ranges from 0.25 percent ($5,000) on a $2 million sale up to 3.15 percent on sales of $25 million or more. In addition, buyers are required to fork out for the progressive “mansion tax” which increases in tandem as the value of the property does: There’s a flat 1 percent fee on homes valued at $1 to 2 million, 1.25 percent on properties valued at $2 to $3 million, and so on.

Back in June, with the threat of this transfer tax looming, high-end sales rocketed: According to the Wall Street Journal, more than $4.8 billion in property changed hands, making it the biggest month ever for luxury residential real estate in New York City. Notable sales included Jeff Bezos’s triplex at 212 Fifth Avenue which totaled approximately $80 million, as well as hedge funder John Griffin’s purchase of 14-16 East 67th Street for $77 million.

Alas, it was an upswing that would not last. The following month, sales of Manhattan homes and apartments for $2 million or more dropped to the lowest level for any month in more than six years, according to The Wall Street Journal. In fact, it was July’s slowest pace for sales since 2009 and the average sale price for an apartment in Manhattan plummeted to $970,000—down 40 percent from June. This is despite extravagant purchases, like Sting’s $66.75 million penthouse at 220 Central Park, being made throughout the month.

Donna Olshan, a broker who tracks the luxury sales, told the newspaper that the slowdown has continued: Sales for properties listed for $4 million or more fell 17 percent this year through August. Conversely, sales below $2 million—which were not subject to the transfer tax—actually grew and produced the biggest July since 2015.

“The crisis seems to be going sideways,” Olshan said. Those who lower their prices are doing deals, while other listings continue to sit on the market. Olshan added that federal limits placed on the deductibility of state and local taxes have also contributed to the slowdown.