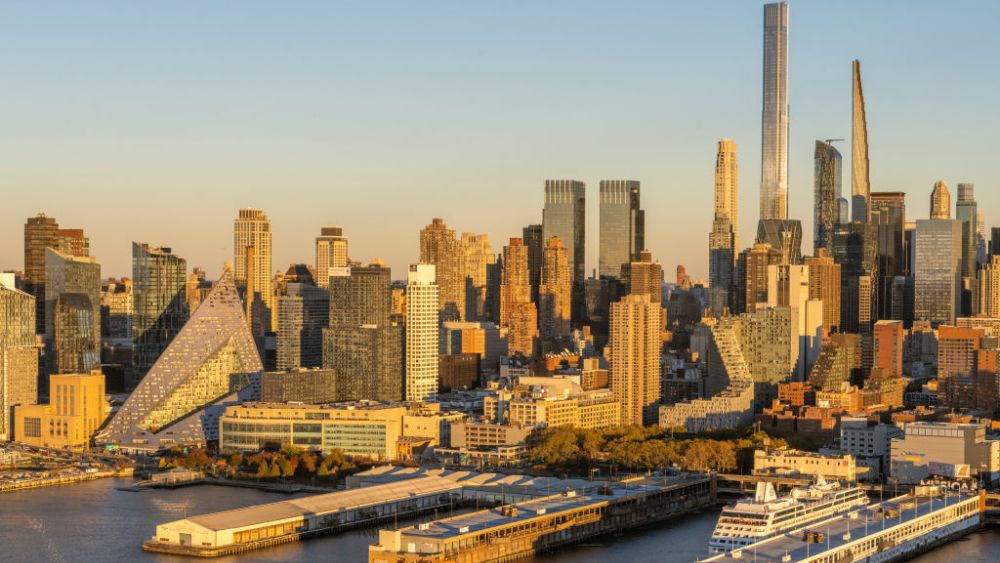 Currently, the market is up against rising interest rates, a potential recession and inflation which has caused clients to either hit pause or pull the plug on real estate deals altogether. Not to mention, luxury home sales across the country have seen the biggest decline in a decade. According to The Wall Street Journal, things began to take a turn for the worse in the second half of 2022 with “super-prime” properties priced at $10 million or more seeing discounts of 12 percent.

“You have a low-bonus season, high interest rates and a deteriorating stock market. That absolutely affects the luxury buyer,” Donna Olshan, president of Olshan Realty, explained to the WSJ. For context, of those $10.3 billion transactions that occurred last year, a whopping 64 percent took place prior to June. Meaning that within the last six months, the majority of activity has cooled down. Could it be that the one percent is finally feeling the financial pressure? Or they’re likely just taking a break from making any big purchases.

“I just had a luxury buyer pull out of something very large because he was nervous that there was going to be a recession,” Lisa Chajet, a broker with Coldwell Banker Warburg, told the publication. Generally speaking, wealthy buyers have been able to avoid high interest rates by paying for properties in all cash. However, in today’s economy, some simply don’t want to take the risk.

Even though sales have dipped, the median price for Manhattan homes remains at $1.1 million which is a 10.2 percent increase from 2019. Garrett Derderian, director of market research at Serhant, told the WSJ that he anticipates more action in the luxury market during the second half of 2023, primarily from Asian buyers who have been kept away by Covid-19 restrictions. However, don’t expect a return to normalcy just yet.