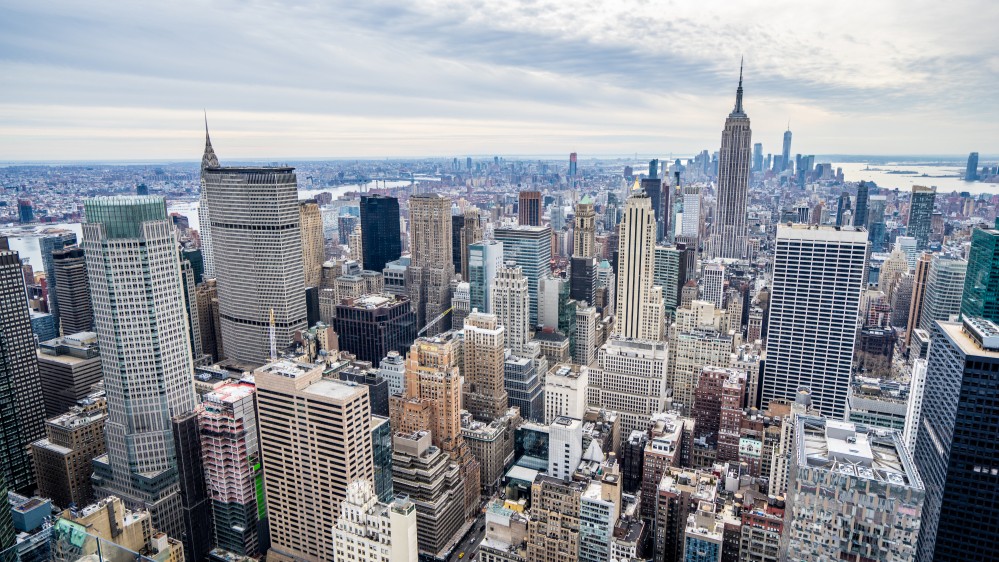 When it comes to real estate, last month’s big headline was easy: the billionaire Ken Griffin’s purchase of a $238 million penthouse in New York, making it the country’s most expensive home sold to date.

But simmering beneath that rosy bit of news is some slightly more ominous data: Manhattan’s luxury real estate market is in the midst of a serious cooling trend.

The news looks downright bleak for the high-end home market in America’s biggest city, reports the Wall Street Journal, with prices for condos $5 million and up dropping a precipitous 28 percent in 2018 while, during the same period, apartments in that same price range fell 22 percent. The Journal says that this top-tier market is “reeling,” which is decidedly not a good thing—unless, of course, you’re on the lookout for a fancy pied-à-terre at a deep discount.

This trendlet helps demonstrate the growing gap between the “super wealthy and the merely wealthy,” according to Kirk Henckels of Stribling & Associates. “The rest of the luxury market seems to be struggling with the degree of uncertainty in the current world,” the report concludes.

This isn’t exactly news, per se. Late last year, the New York Times came to a similar conclusion, reporting that the market “sharply downshifted” in 2018. Pamela Liebman, CEO of Corcoran Group, explained to the Gray Lady that “Since 2009, the market has gone on a very aggressive ride, and I think it’s normal that we see a bit of a slowdown.” Meanwhile, as the year began, the median price for an apartment in Manhattan dipped below the $1 million dollar mark (to a très modest $999,000)—the first time that had happened since it crossed that line in 2015. Meanwhile, Mansion Global reported that last month continued the luxury market’s “deep freeze,” saying it “weathered another frigid week,” with only twelve contracts signed for homes in the $4 million-plus sector.

Of course, the market isn’t in a free fall. More likely, we’re experiencing a bit of a reality check after a few years of warp-speed growth. Most analysts and real estate experts are likening it more to a “reset” than any kind of market disaster. And naturally, there will be outliers, like $238 million penthouses, that prove for a certain type of tax bracket, trends don’t really matter.