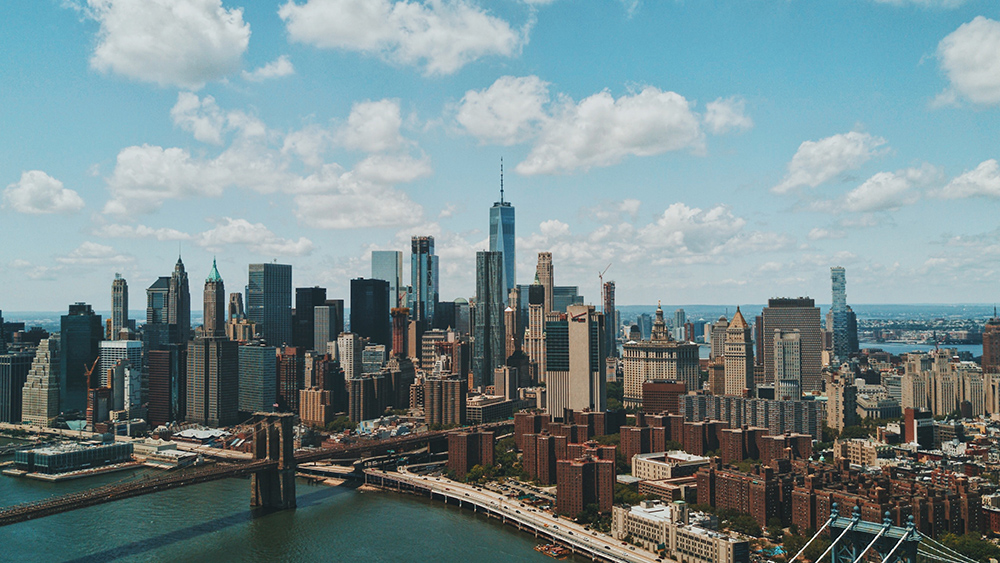 New York’s star borough appears to have lost a little of its shine.

Manhattan’s luxury real estate market just experienced its slowest week in almost two years. Only 12 contracts were signed for condos priced above $4 million in the period from June 13 to 19, according to the weekly report from Olshan Realty released Monday.

It’s a significant drop from the week prior, which saw some 25 contracts inked. It’s also almost on par with the dismal week beginning December 28, 2020, during which as few as 10 apartments changed hands.

The most expensive deal was for a lavish condo at Robert A.M. Stern’s coveted 15 Central Park West. It’s actually the third time this year that a unit at the tower has nabbed the top spot. This particular property, which the owner purchased for $30 million in 2014, sold for $26 million after being listed for $28 million in April.

Inside a condo at 15 Central Park West.  Courtesy of Core

The second priciest contract signed was for a penthouse in Greenwich Lane. Known for attracting an A-list clientele, this luxe complex comprises 193 condos and 5 townhouses. The 2,516-square-foot penthouse in question offers three bedrooms, three and a half baths and two terraces. Snapped up by the current owner for just over $11 million in 2017, it was last asking $15 million and was sold off-market.

The rest of the dozen properties sold include two townhouses located in Midtown and the East Side, one Downtown co-op and seven other condos spread throughout the island. Eight pre-sale contracts ranging between $5.1 million and $23.5 million were also reported last week at the new Chelsea development known as the Cortland. However, the timing of the sales couldn’t be confirmed and therefore these deals were not included in the weekly report.

The slump in sales occurred in tandem with a stock market nosedive that has ushered in a new bear market.

“This anemic performance coincided with the S&P 500 Index dropping 5.8 percent, its worst week since March 2020,“ Olshan Realty’s president Donna Olshan said in the report. “The S&P [500] has fallen 11 of the last 12 weeks.”

Whether one down week is simply an anomaly or the harbinger of a slowing prime real estate market is an open question. Either way, you can be sure the industry will be paying close attention to Manhattan’s totals going forward.