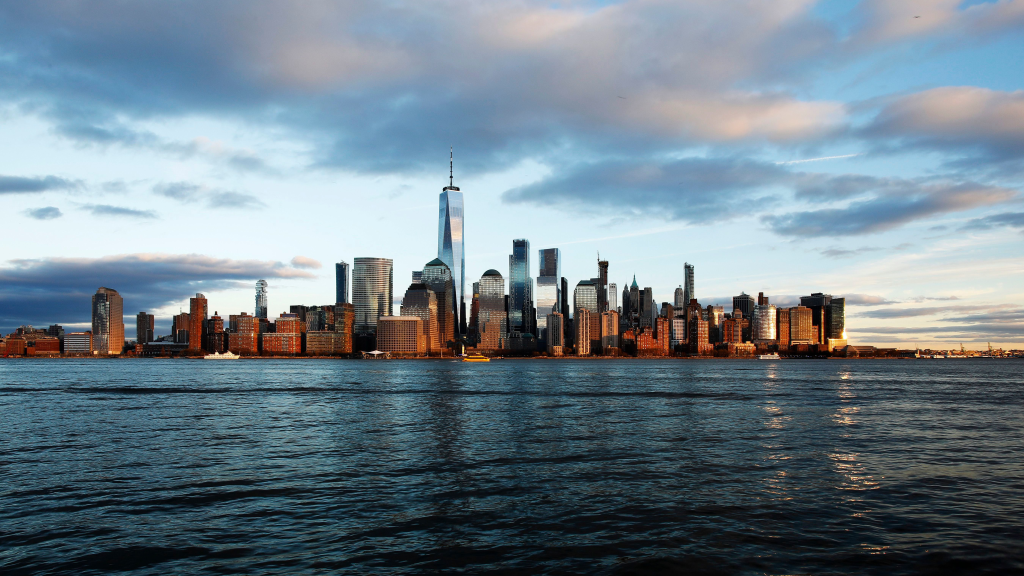 On the face of it, the first quarter of 2019 looked less than stellar for Manhattan real estate. According to reports from both Douglas Elliman and Stribling & Associates, sales numbers continued to slip year over year, with inventory up. The result is the lowest number of Q1 sales since 2009—and a six-quarter-long losing streak.

But it’s not all doom and gloom. Taking only first quarter-signed contracts into account, 2019 does show some signs of life—at least in the upper echelon of the market: 20 contracts were signed for $20 million-plus homes in the first quarter, a 33 percent increase from Q1 of 2018, according to Stribling’s report.

“If we were having this conversation 10 years ago, you’d hear crickets,” says Jonathan Miller, president and CEO of Miller Samuel, who co-authored Elliman’s report. “The buyers are there. One of the biggest misnomers about the luxury market is that they aren’t.”

But let’s get the “white elephant out of the room,” as Miller describes it: billionaire Ken Griffin’s headline-grabbing purchase at 220 Central Park South in January. The $238 million sale—the country’s most expensive to date—was a legacy contract signed in 2015. So, although it may have boosted Q1’s average sales price by 5.8 percent, it’s not indicative of the current marketplace as a whole.

As the year progresses, keep an eye on the just-approved Mansion Tax, a market factor that will go into effect starting July 1. The tax will impose a one-time fee on home purchases over the $1 million mark, and will increase as the price of the home does, rising as high as 2.9 percent for homes worth $25 million or more. In terms of sheer cost to buyers, it’s a favorable alternative to the previously proposed pied-à-terre tax—which would have taxed homes north of $5 million annually. However, in the highest tiers of the real estate market, the Mansion Tax will is expected to increase buyer costs substantially. After all, had Ken Griffin purchased his sumptuous penthouse while the tax was in effect, he would’ve had to pay about $7 million more to acquire the property—a fact that’s certainly not lost upon New York’s legislature, as many lawmakers cited Griffin as the bill’s inspiration.