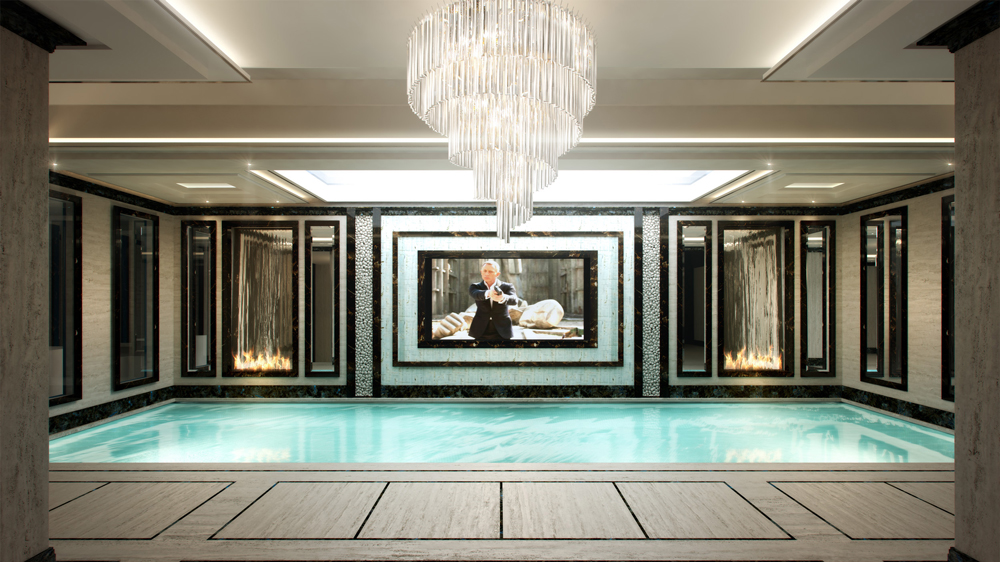 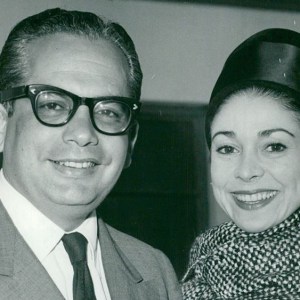 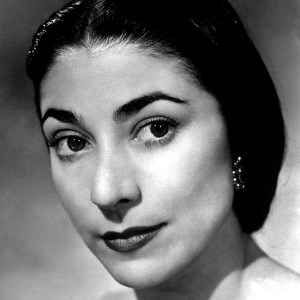 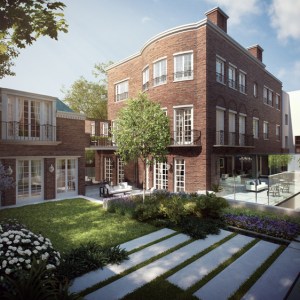 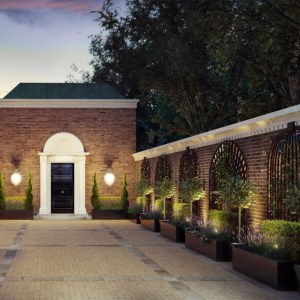 Politicians sometimes seem to attract controversy as if it’s part of their job description, and Margot Fonteyn and husband Roberto Emilio Arias were no exception. Fonteyn, a prima ballerina for the royal ballet in Britain, and Arias, who was appointed Panamanian Ambassador in 1955, often hosted distinguished guests like Princess Margaret, John Wayne, and Yves Saint Laurent at their London residence. The residence was also used as the Panamanian Embassy between 1931 and the late 1990’s.

But their less-than-glamorous moments may be more noteworthy, including one incident of attempted gun-smuggling from their yacht—as well as Arias’ failed revolt against Ernesto de la Guardia Jr., Panama’s president at the time (charges were eventually dropped). In 1964, a nearly fatal gunshot wound ended Arias’ career when a former politician and friend intentionally shot him, leaving him hospitalized for 18 months and in a wheelchair for the rest of his life. After stepping down from his role as ambassador, he and Margot left their London home and put down roots in Panama.

Hidden behind elaborate gates and walled gardens in the Royal Borough of Kensington and Chelsea, the three-story, five-bedroom brick mansion is called Amberwood House. Originally built in 1928, the home embodies an elegance depicted in the French windows, decorated balconies, and bay windows overlooking the botanic garden. The home is directly across from the Victoria and Albert Museum—the world’s largest museum of decorative arts and design—and just a stone’s throw away from Sloane Street and the luxury department store, Harrods.

The goal is to expand the property into a 15,300-square-foot modern residence with a glamorous reception room on the ground floor that opens to the garden. Allowing owners to party like the home’s predecessors, the reception room has a double-height entryway, carved stone marquetry with green marble inset, bespoke handcrafted bar, dining room with custom furniture, lacquered walnut joinery, and shagreen panels. New additions will include a study above the entrance lobby, four guest bedroom suites, and a sprawling master suite. Italian marble flooring connects the rooms, and artistic details include a Lalique masque de femme adorning the wall and hand-carved bamboo rugs.

A master bedroom suite (once Margot’s bedroom) with its own private lobby occupies the entire first floor. The suite showcases Juliette balconies that overlook the gardens, and his-and-her dressing and bathrooms clad with Lalique crystal taps and opal onyx detailing.

Head to the basement for a spa experience worthy of a luxe hotel, boasting a Travertine marble swimming pool with waterfalls, a sauna, and a steam room—all clad with high coffered ceilings and skylights. Fabric-paneled walls with walnut detailing wrap a clubroom fixed with a bar and wine cellar, while the entertainment spaces include a cinema and game areas.