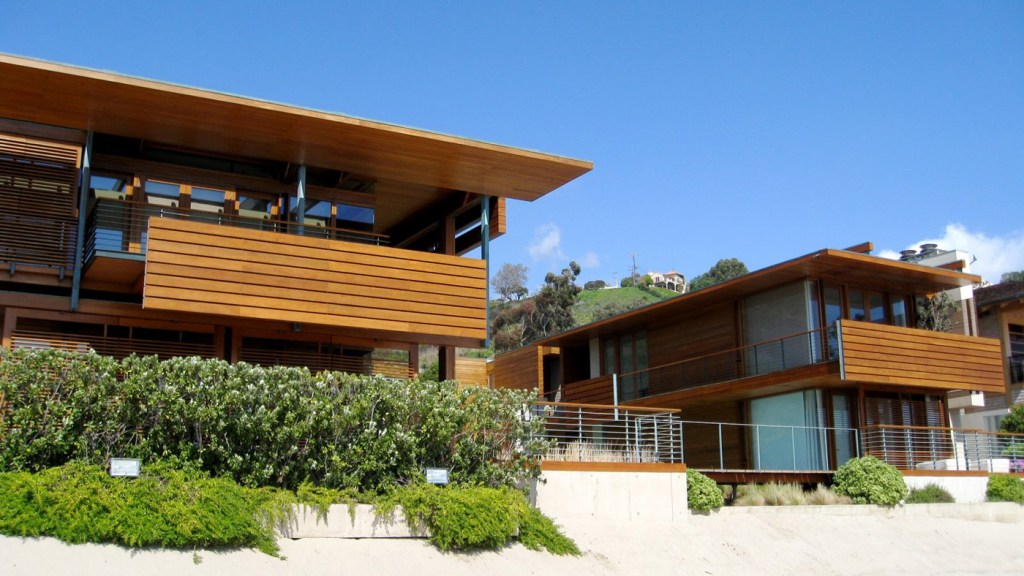 In 2016, two $100 million sales (the Playboy Mansion and a spec mansion in Holmby Hills) set a record as the most expensive homes sold in Los Angeles County. That price has now been surpassed by a Malibu estate that sold at the end of last month for $110 million, making it the most expensive home sale in Los Angeles history and the most expensive price per square foot sale ever in the United States. Located on Carbon Beach (an area known as “Billionaire’s Beach”), the property was owned by Hard Rock Café co-founder Peter Morton. The Los Angeles Times reported that natural gas billionaire Michael S. Smith and his wife, Iris, snapped up the property for the record-setting sum.

Per the Los Angeles Times, the half-acre property has more than 100 feet of beach frontage. Offering around 8,000 square feet of living space, the contemporary compound is made up of a two-story main house and a two-story guest house. Warm teak wood, shutters, and wraparound balconies converge to create a contemporary escape just steps from the Pacific Ocean. A sparkling swimming pool and courtyard garden with native vegetation make the oceanside home feel like an oasis, while seven bedrooms, seven full baths, and two half baths guarantee there is plenty of space for family members and guests alike.

Malibu is no stranger to expensive price tags: two $85 million sales closed there in the last year and a half. Real estate prices are rising in other parts of Los Angeles as well: A Bel Air estate listed last year for $350 million, making it the most expensive property in the United States. Another Bel Air compound is slated to hit the market this year with a price tag of $500 million. 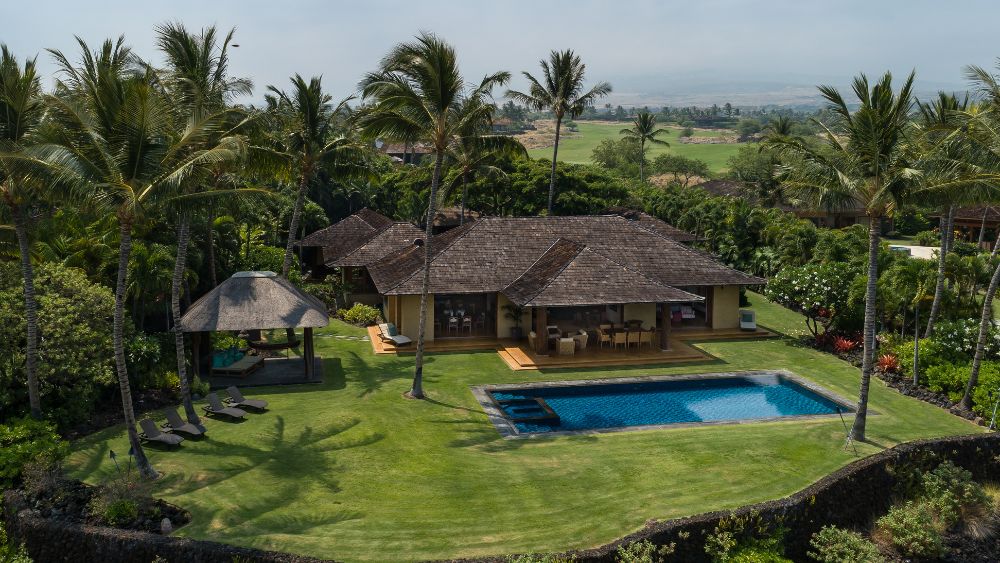