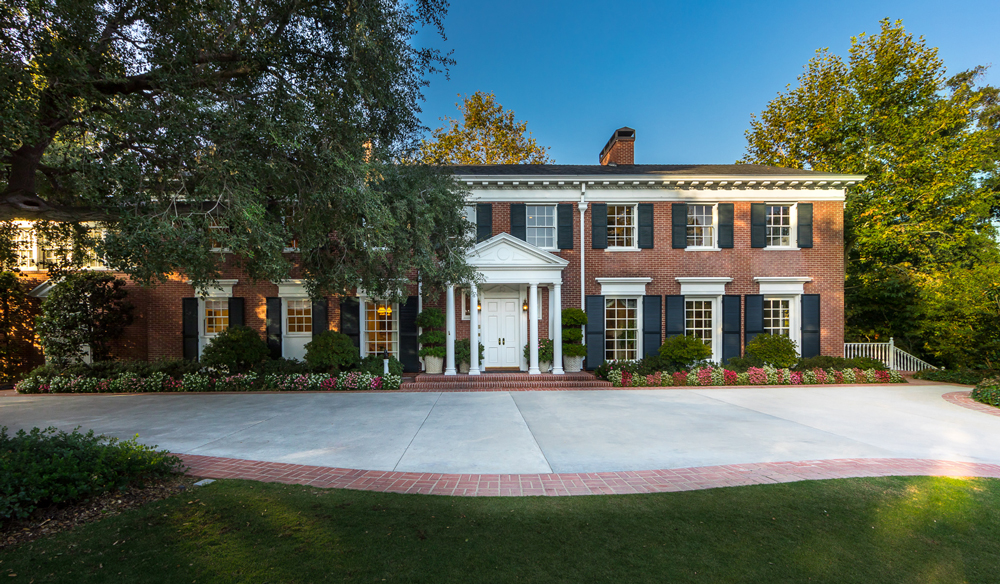 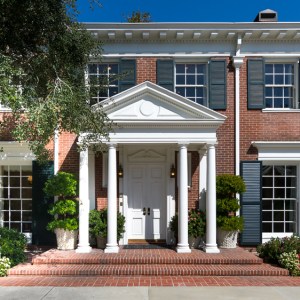 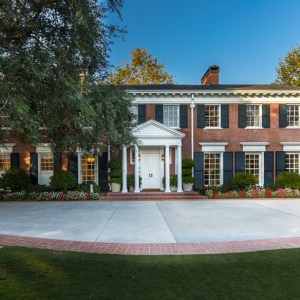 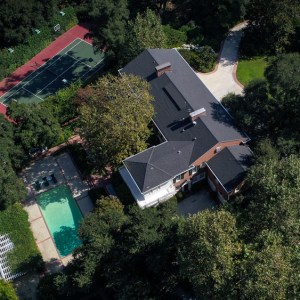 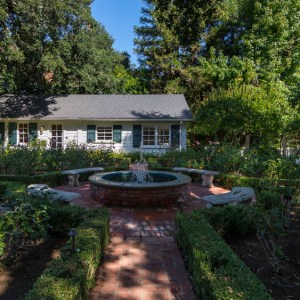 Some of California’s most prominent buildings and neighborhoods wouldn’t be what they are today without the vision and dedication of real estate tycoon and political figure Nelson Rising. As chairman and CEO of the real estate investment company Rising Realty Partners, Rising helmed many significant projects—from Mission Bay, the largest mixed-use development in San Francisco’s history, to the U.S. Bank Tower, a 1,000-foot skyscraper and one of L.A.’s major landmarks.

In addition, he helped develop Silicon Beach, the booming tech mecca in the Playa Vista neighborhood of Los Angeles. Rising also chaired the Federal Reserve Bank of San Francisco and served as a strategist for a number of politicians, including Tom Bradley during his mayoral campaigns in the 1970s and ’80s. All this political experience paid dividends in Hollywood when he became a producer for the 1972 Academy Award–winning movie The Candidate starring Robert Redford.

Nelson has certainly had an inimitable career, and his Los Angeles home of 32 years is just as unique. The private estate is located in La Cañada Flintridge—just northwest of Pasadena—and looks out to the peaks of the San Gabriel Mountains. Built in 1924, the red-brick Georgian colonial estate is a steadfast pillar of elegance in Southern California’s ever-changing landscape. 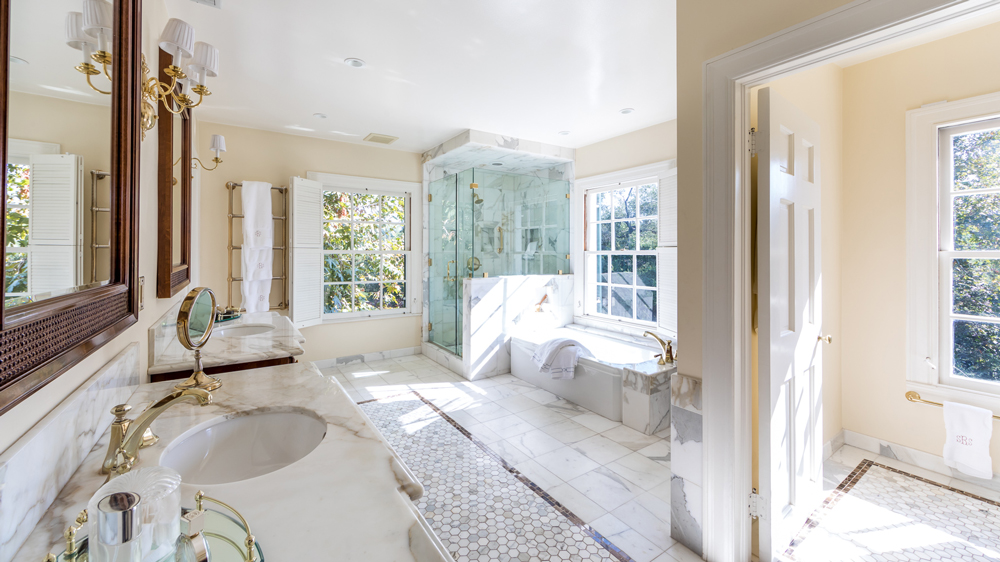 Floor-to-ceiling windows allow the year-round sunshine to illuminate interiors decked out with luxurious drapery and chandeliers. Ideal for entertainers, the home served as the venue for many of Rising’s events over the years, including political fundraisers, black-tie New Year’s Eve parties, and his 75th birthday bash last year. A stately library with integrated bookcases is a literary connoisseur’s haven, and the light-filled solarium is a gorgeous place to take in the views. Notable rooms include a formal 22-person dining room, a media room with theater seating, a wet bar, and a powder room on the lower level. The upper level has five bedroom suites and a master suite with a fireplace, walk-in closets, and sweeping views of the surrounding foothills. 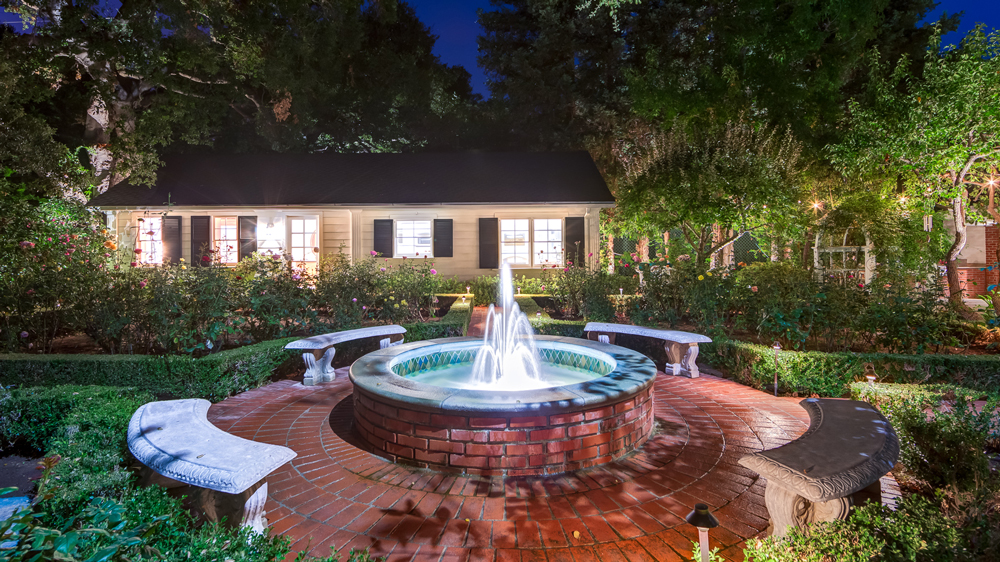 Head outside to bask on the grassy lawn lined with oak trees, or follow the brick walkways connecting the rose and vegetable gardens, seated areas, and sparkling fountains.

A large tennis court is stationed behind the house, and the glistening swimming pool features an adjacent pool house with a barbecue, an indoor kitchen, a steam shower, and a sauna to make alfresco soirees convenient. The 929-square-foot guest house can be found amidst one of the charming gardens and features its own living room, kitchen, and laundry area for overnight guests.

The decadent domicile is listed for $8.5 million by Janice McGlashan from Coldwell Banker Global Luxury.