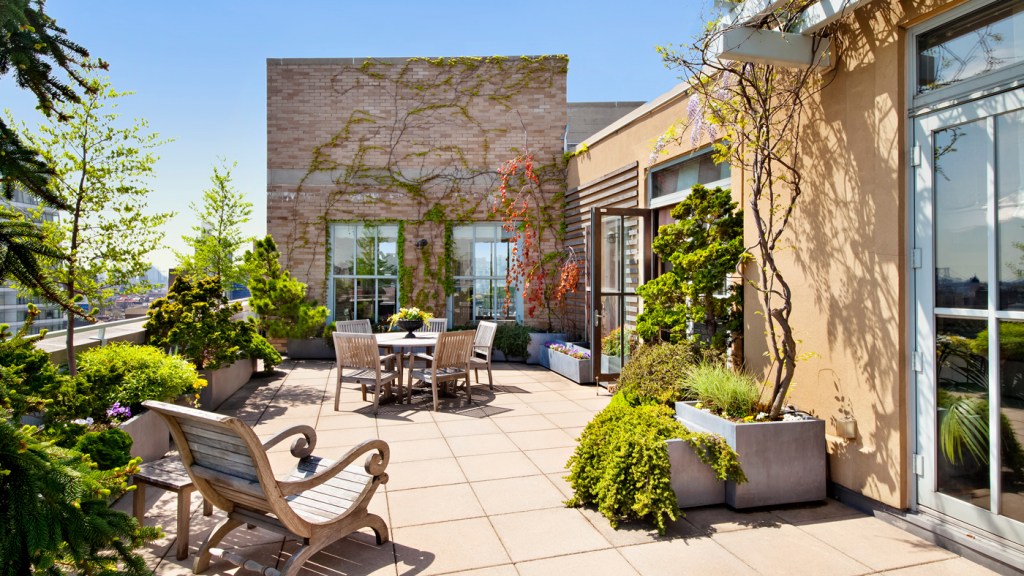 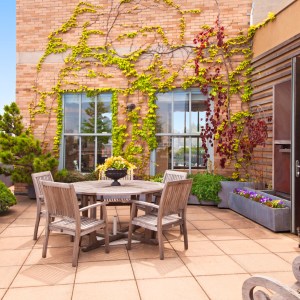 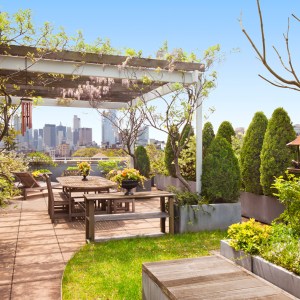 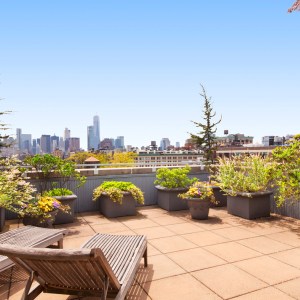 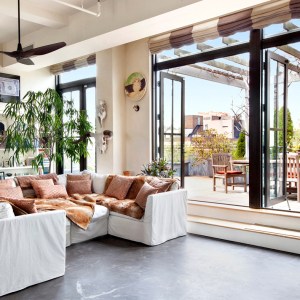 Currently holding the title as the largest penthouse in New York City, the triplex residence at 62 Cooper Square is a bellwether of luxurious living.

Located in historic NoHo, the 15,781-square-foot dwelling is situated on the top three floors of the prestigious Carl Fisher Building, which was built in 1926 and converted into a condominium in 2001. Sporting eight bedrooms, eight baths, three half baths, and two guest apartments, the residence’s impressive layout sets the standard for other New York City abodes.

More than 90 windows allow natural light to filter into the space and offer unmatched views of the city. Brick walls and hardwood floors create a chic yet homey aesthetic. Featuring a whopping seven living rooms and four kitchens, the penthouse is the ultimate entertaining space. Other amenities include a billiard room, private yoga studio, and library.

Outside, an additional 2,400 square feet of terrace space brings a peaceful, park-like environment to the contemporary residence. One private terrace features a covered dining pavilion surrounded by leafy plants, trees, and vines, while another secluded terrace includes lounge chairs that overlook the cityscape.