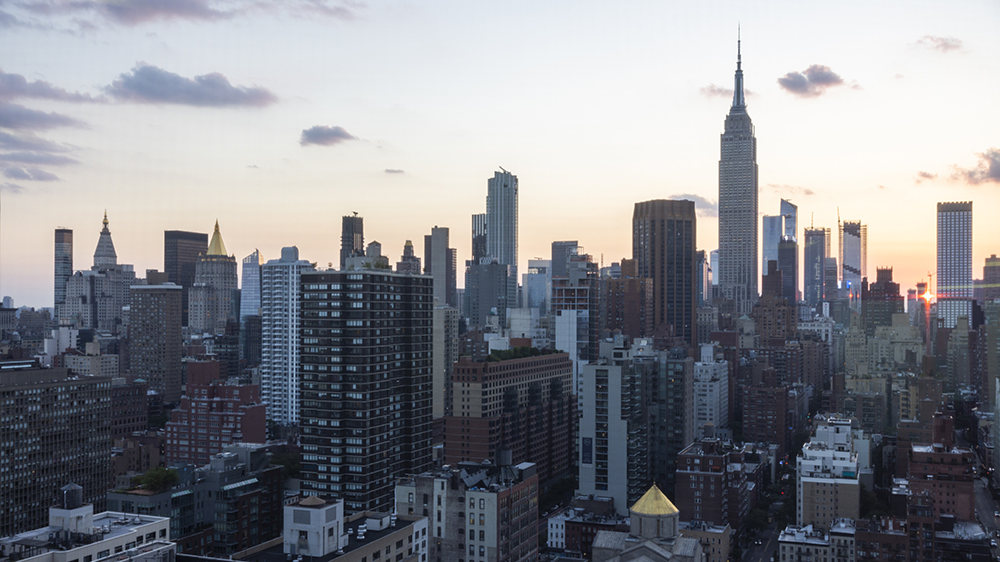 Take a look at this year’s list of the most expensive Zip codes in America and you’ll notice something surprising. Manhattan is nowhere to be found.

In fact, not a single New York City Zip code was ranked among the nation’s 20 priciest, according to a new report from Property Shark (h/t Barron’s). The real estate data firm has been publishing an annual rankings of the nation’s most expensive Zip codes since 2016, and this is the first time Manhattan hasn’t been represented near the top of the list.

The borough may have missed out on the top 20 in part because the luxury real estate market is booming nationwide. The 10 most expensive Zip codes all have a median house price of over $4 million for the first time, according to the report, which tracks residential transactions closed between Jan. 1 and Oct. 22 of this year. Meanwhile, the top 30 Zip codes all have median home prices in excess of $3 million, another first.

California accounted for 70 percent of the Zip codes in the top 100 (the list actually consists of 127 because of this). More than half those—including 37 percent of the total list—are situated in the Bay Area. This includes the nation’s most expensive Zip code, Atherton’s 94027, which topped the list for a fifth year running with a median home price of $7.5 million.

The state of New York, meanwhile, is home to 17 of the country’s most expensive Zip codes. This includes six in Manhattan, including 10013 (Soho) and 10007 (Tribeca), which finished in 22 and 25 place, with median home prices of $3.2 million and $3.1 million, respectively. The state also has the US’s third most expensive Zip code, Sagaponack’s 11962, which has a median sales price of $5 million, and finished behind only Atherton and Boston’s 02199 ($5.5 million).

While New York City may not have an entry in the top 20, it remains one of the world’s and country’s most expensive housing markets. San Francisco may have the highest concentration of expensive Zip codes, with seven of the top 100, but Manhattan’s six tied with Los Angeles for second.

Perhaps the sale of Kendall Roy’s $23.3 million Succession war room condo will help nudge the borough back to its rightful place atop the list.