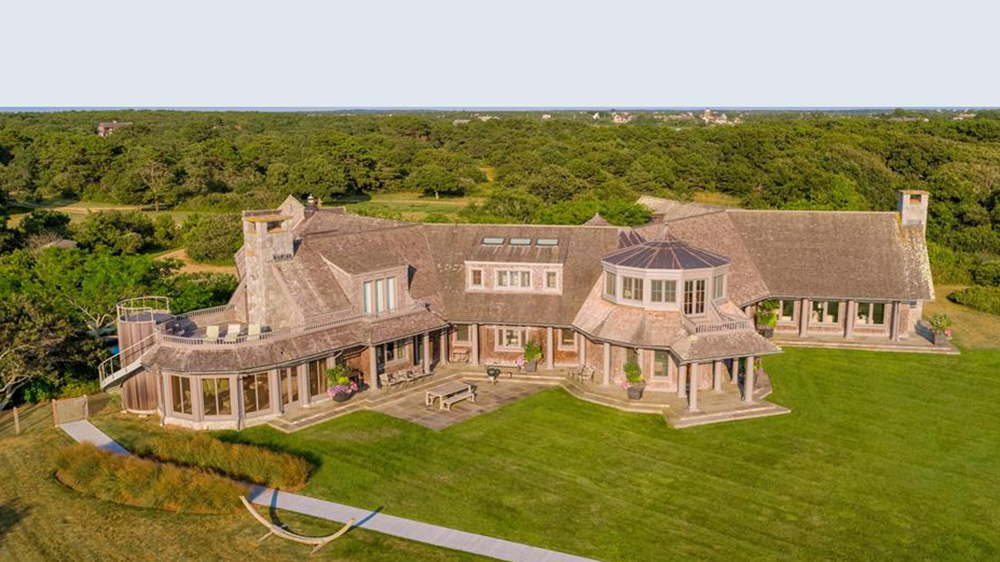 With their responsibilities as first family well behind them, the Obamas can finally afford to focus on themselves. Which might explain why Michelle and Barack decided to splurge and buy themselves a massive, jaw-dropping $14.85 million compound on Martha’s Vineyard.

After having spent the summer renting an estate owned by Boston Celtics owner Wyc Grousbeck, the former first family decided to put in an offer for the dreamy vacation home, reports TMZ, which first broke the news. The property is currently in escrow, so its not a done deal yet, but the website reports that both sides are confident.

While the Obamas reportedly put in an offer south of the asking price, it sounds like Michelle and Barack are going to get their money’s worth whatever they end up paying. The estate consists of 29.3 acres of private, beachfront property in Edgartown, Massachusetts, with deeded rights and a boathouse, according to its listing. A sprawling lawn leads to a nearly-7,000 square-foot home designed by Bradenburger Taylor Lombardo Architects from San Francisco and constructed by expert local builder John Early.

The two-wing house’s stark white interior features seven bedrooms, including a master suite with a fireplace and its own sundeck, eight and a half baths, a modern chef’s kitchen, multiple “spacious and dramatic” sitting and entertainment spaces, along with an elegant circular dining room that overlooks the grounds. Outside there’s a garden, an outdoor fireplace, a pool, and a jacuzzi on the second-floor balcony.

According to previous reports, Grousbeck has been trying to sell the estate, located near the island’s South Beach district, for four years. When the businessman first put the home on the market in August 2015, it was listed with a sky-high asking price of $22.5 million.

Assuming the sale goes through, this won’t be the first big real estate investment the Obamas have made since Barack left office in January 2017. The couple, who already owned a home in Chicago, purchased a striking, 8,200-square foot home in Washington, D.C.’s Kalorama neighborhood for $8.1 million in May of 2017.