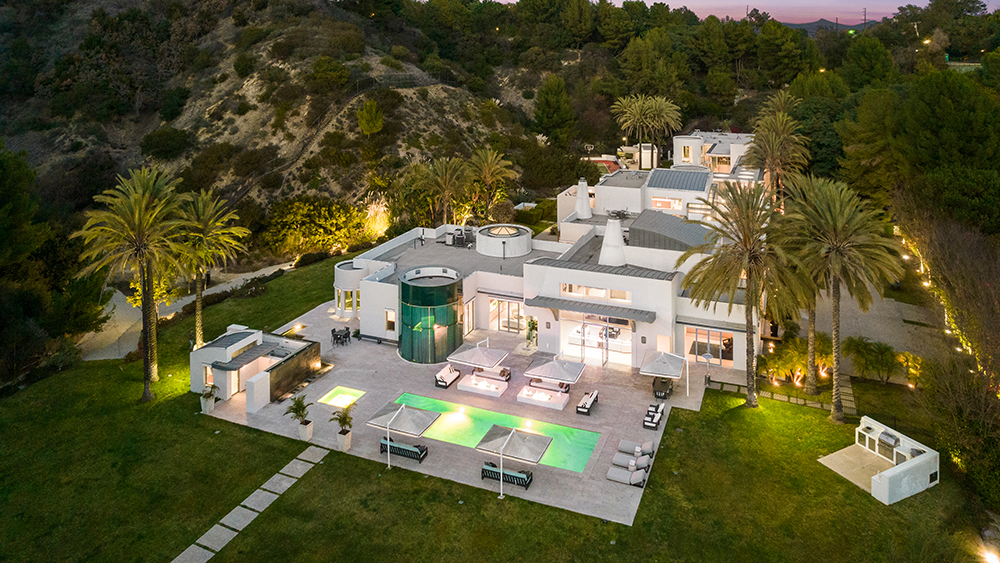 When it comes to the value of a house, pedigree isn’t everything, but it certainly can help. In California, one of the names that ranks highly on the need-to-own list is Richard Landry, otherwise known as the King of the Megamansion. His work is highly sought-after and has caught the eye of athletes such as Wayne Gretzky and Tom Brady. Those looking to snap up their own Landry property are in luck now, as one has just listed for a cool $28 million.

Situated in Beverly Hills, the 6.7-acre property was built for Norman Zada, a mathematician and entrepreneur who at one point dated comedian Joan Rivers. It was previously listed for $35 million, then $32.5 million in 2020, and has since come back on the market with a notable price cut.

The 20,000-square-foot estate has a strikingly futuristic look to it, with floating staircases and a geometric facade with plenty of glass windows to take advantage of indoor-outdoor living. Those who frequently entertain or have visiting friends and family can take advantage of the 6,100-square-foot guest residence, which is bigger than most New York City apartments all on its own.

Of course, since it’s California, you’ll want to spend most of your time outdoors. Landry’s compound has that in spades, starting with a picturesque lap pool and adjacent pool house. Also part of this pavilion are a separate plunge pool and a gazebo for entertaining. Those who want sportier amenities will be drawn to the home’s tennis court, which can double as a basketball court for shooting hoops.

Beverly Hills saw many big-ticket sales last year, which bodes well for this particular property. The Hearst Estate, where Beyonce shot scenes from her Black is King musical film, finally sold for $61 million after many years on the market; Ellen Degeneres offloaded a home for $47 million; and Villa Firenze auctioned for $51 million (a whopping 70 percent discount compared to its original asking).

The Landry listing is likely hoping for the same luck. Check out more photos before pulling the trigger on it below:

One of the bedrooms  Photo: Engel & Völkers 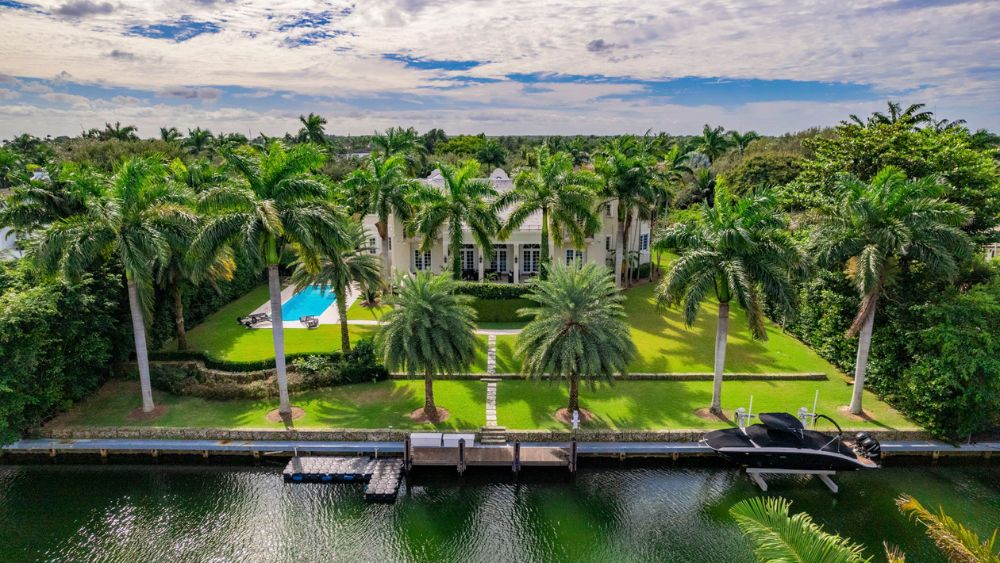 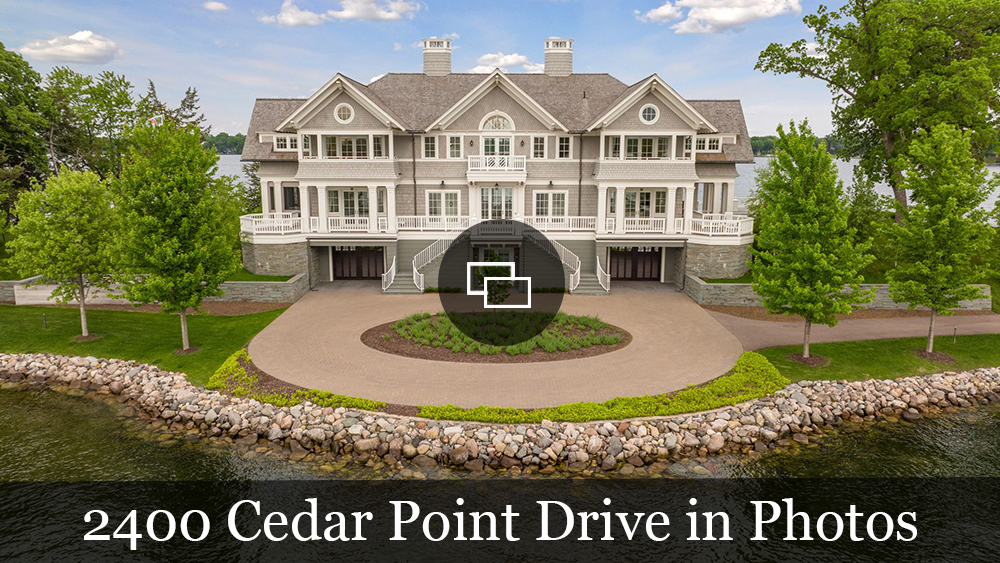