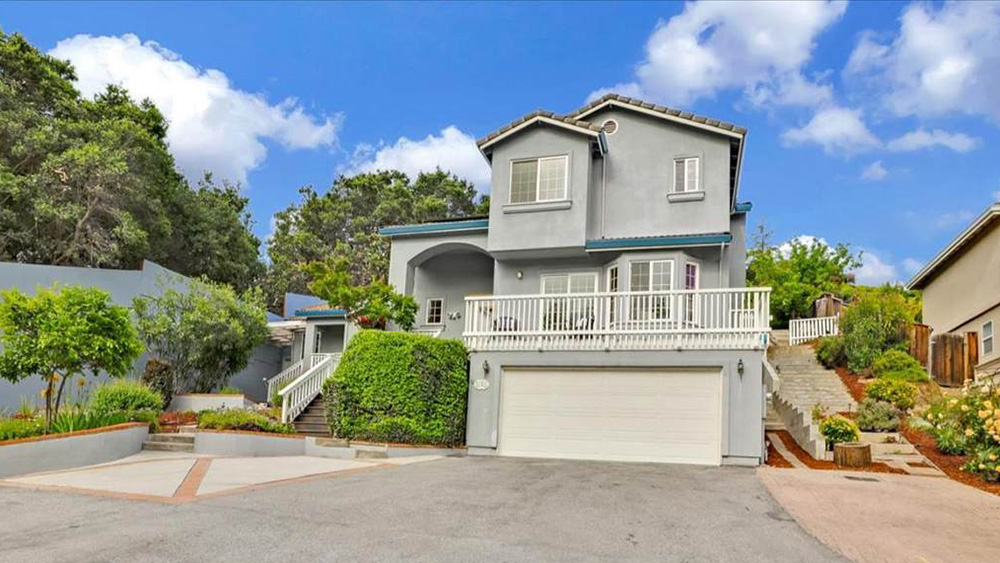 The Californian pad in which Mark Zuckerberg’s famous social media platform got off the ground has just hit the market. Located at the end of a quiet cul-de-sac called Westbrook Avenue in the prestigious Bay Area city of Los Altos, the humble 2,969-square-foot home offers six bedrooms, four full-size bathrooms, a large main living room, a fully equipped kitchen with island and a grand entertaining room. Outside, meanwhile, the expansive backyard houses a gazebo with BBQ that’s perfect for get-togethers with other tech entrepreneurs.

While the Silicon Valley abode may pale in comparison to the billionaire’s current collection of mansions, it played a very important role in establishing what is now a $567 billion company called Meta. Zuckerberg first rented the property back in 2004 with his partners Dustin Moskovitz and Sean Parker for $5,500 a month. During this time, Facebook grew from a modest 200,000 users to well in the millions. (For context, Meta now has some 3.64 billion monthly users.) The home was once filled with engineers, employees and interns, but has since been treated to a family-friendly refresh.

Facebook is not the property’s only claim to fame, either, according to the listing agents Crystal Souza and Hannah Isaka of Live Play Real Estate. A number of other startups, including the shopping rewards service Shopkick and the freight data service Emerge, got set up at this address and have subsequently grown into major brands. it’s been home to execs from the likes of Apple and Linkedin. If these walls could talk, they’d likely use VC buzzwords like scalability, liquidation preference and unique selling proposition.

“You won’t want to miss out on this famous house that not only holds entrepreneurial energy but is situated in one of the best locations in Silicon Valley,” Souza told Robb Report via email.

The property, which records show last traded for $250,000 in 1998, was listed six days ago with an asking price of nearly $5.3 million. That’s quite reasonable considering it’s located in a tony, country club neighborhood. In fact, the average price for a home in Los Altos Hills is $5.6 million, according to the Zillow Home Value Index.

Of course, that’s now chump change for Zuckerberg. The centibillionaire currently has a $320 million real estate portfolio which includes 10 houses and roughly 1,400 acres in Palo Alto, San Francisco, Lake Tahoe and Hawaii. So wherever he hangs his hat is a long way from Westbrook Avenue.