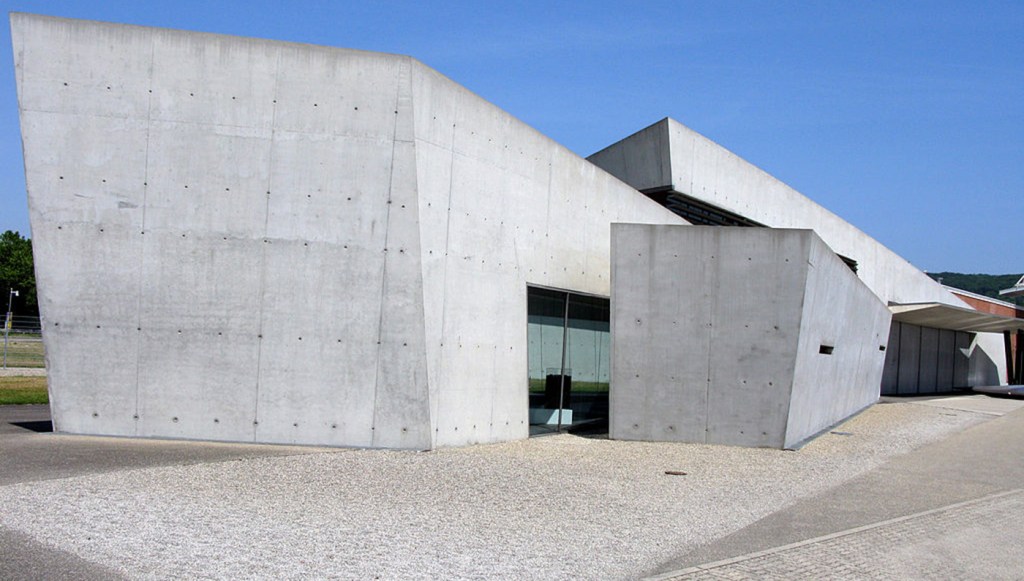 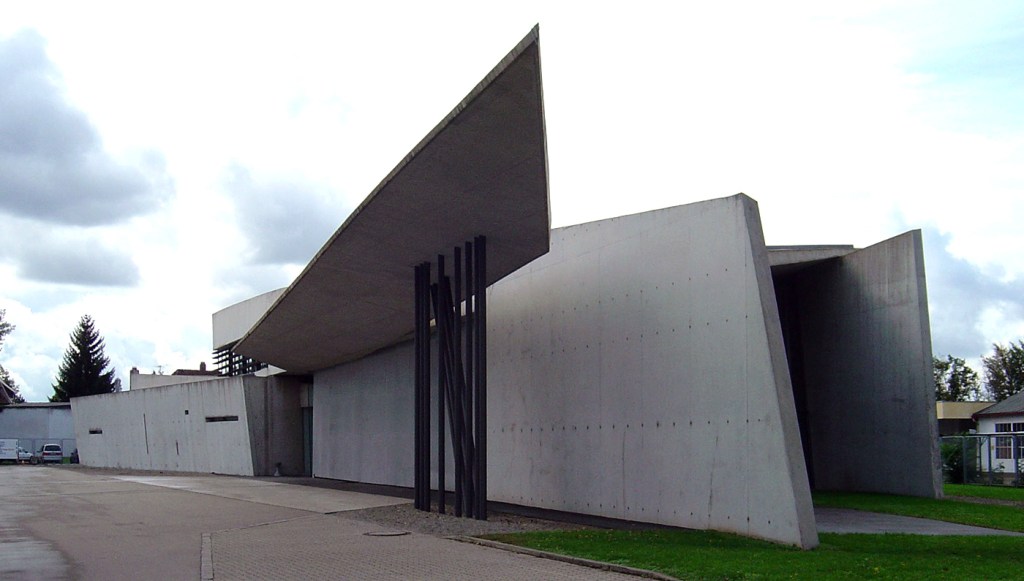 Hadid’s first project—a firehouse in a small German town near the Swiss border—instantly drew attention for its daring geometry and brashly, almost violently, intersecting concrete planes. The Vitra Fire Station, which was completed in 1994, set the architect on an avant-garde trajectory that dominated her work throughout her entire career, even as she later experimented with more organic—but no less dramatic—forms. The structure, which was eventually abandoned by the Weil am Rhein fire department, later became an events space, and today serves as an unofficial museum of groundbreaking contemporary architecture. (zaha-hadid.com)