Oftentimes, luxury is conflated with being the newest, latest, and greatest. In the high-end real estate space, sleek finishes and futuristic touches generally command a premium over classic styling and traditional amenities. Contrary to popular opinion, however, newer isn’t always better. Older homes often provide an impossible-to-replicate sense of history and place while still offering the amenities that matter to a modern crowd. The following five homes are cut from a different cloth: They’re steeped in history, and they all played an important role in their communities—from a house that George Washington visited during the Revolutionary War to the first Cuban consulate in Miami. 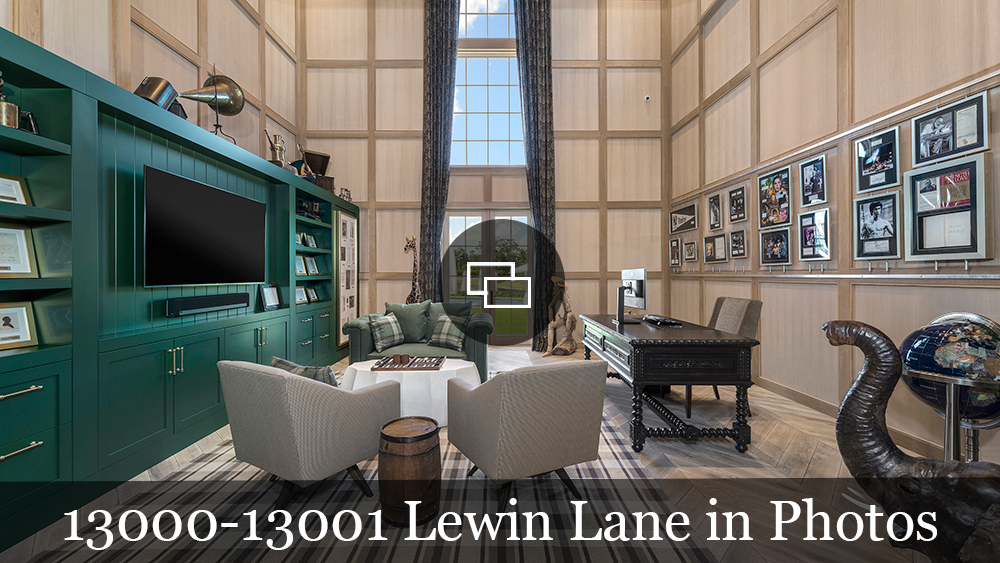 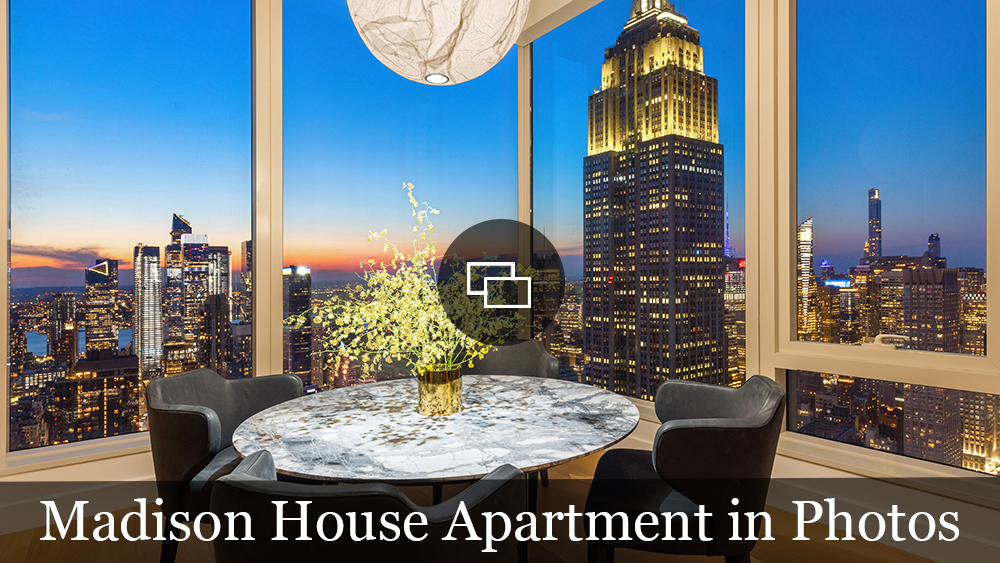