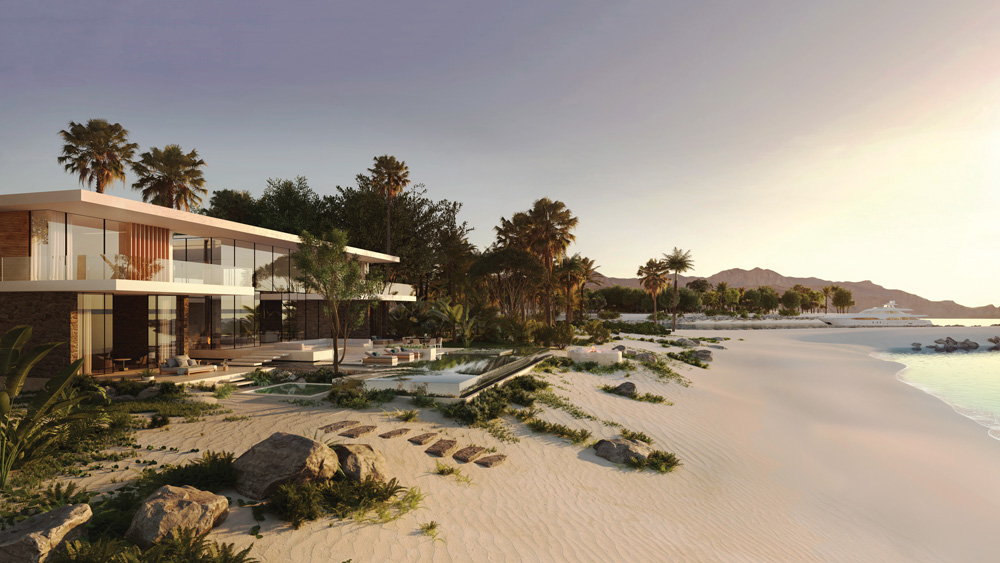 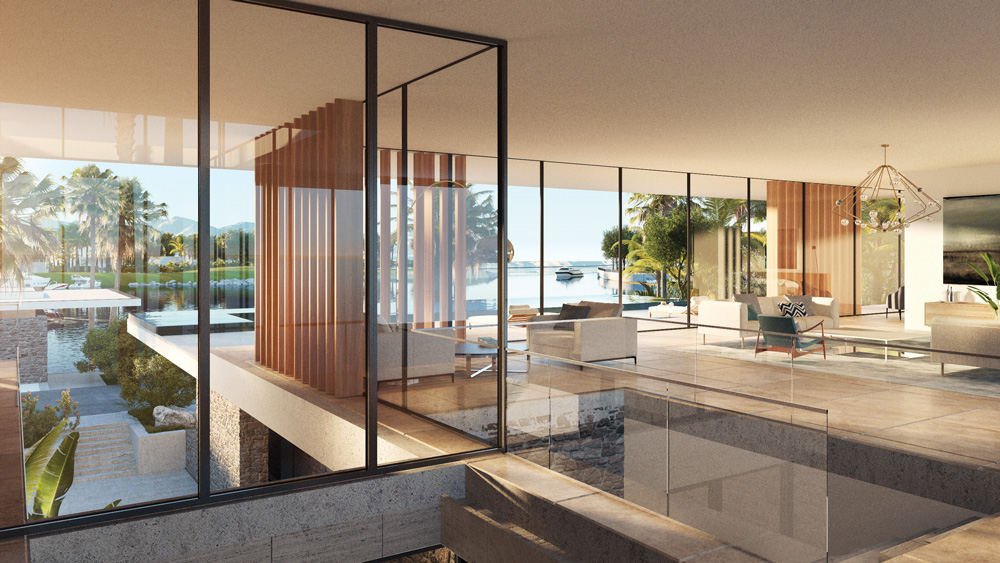 The azure waters of the Sea of Cortez are just steps away from this glass-encased, 10,000-square-foot Four Seasons Private Beachfront Yacht Villa in Los Cabos. Designed by Guerin Glass Architects to maximize the sun-drenched seaside location, the customizable home calls for a gourmet outdoor kitchen, swimming pools, and direct access to the sugary beachfront. The layout features six to seven en suite bedrooms with private outdoor decks, a sunken living room, and a formal dining room—plus, the architecture firm will work with the recipient to create a bespoke abode that matches his or her preferences. Floor-to-ceiling walls of glass overlook the sea and Sierra de la Laguna mountain range, creating a natural transition between indoors and outdoors.

Though a one-of-a-kind beachfront villa is tempting on its own, what makes this gift truly stand out is the private yacht, 100-foot dock, and captain’s quarters in the backyard—all included in the home’s price and ideal for those who crave the open seas. The recipient will also enjoy an exclusive, invitation-only membership to the Costa Palmas Beach & Yacht Club.

The villa will be located within the 1,000-acre resort community of Costa Palmas, which includes a 2-mile private beach, 250-slip marina, and Robert Trent Jones II–designed 18-hole golf course. Residents can move into the villa as early as the first quarter of 2019.

The purchase of the villa with yacht is subject to the project documents the recipient will be required to execute, including but not limited to sales contract, construction contract, and related addenda. The exact price will vary based on final specifications for both villa and yacht.