Looking for Robb Report UK? Click here to visit our UK site.
×
1 of 10
next
#1
Playboy Mansion 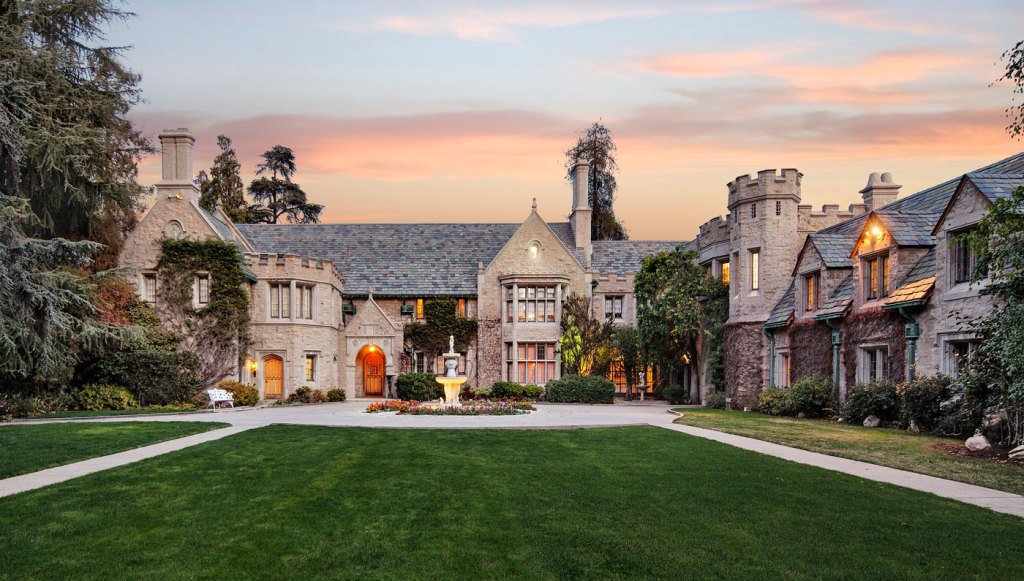 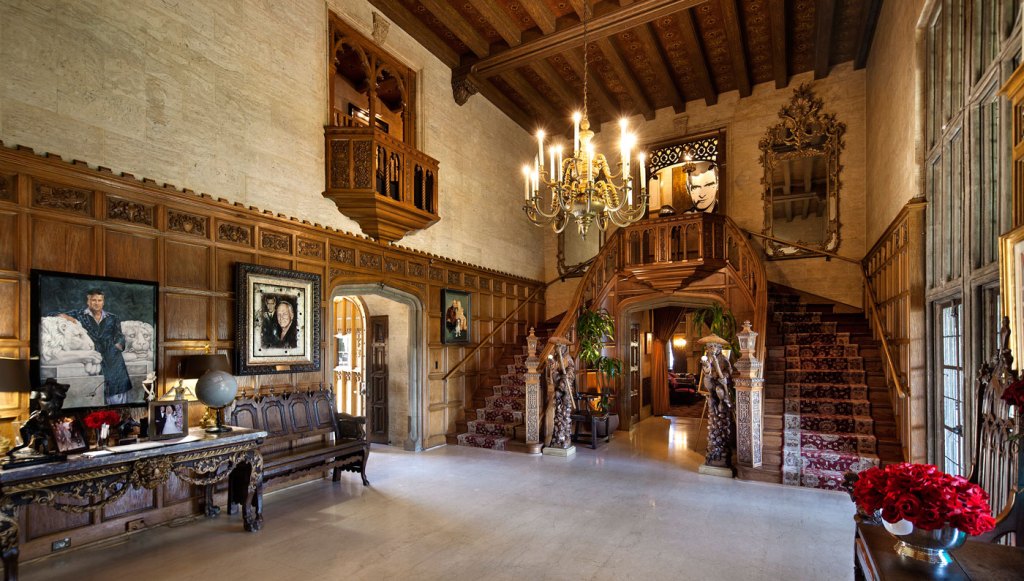 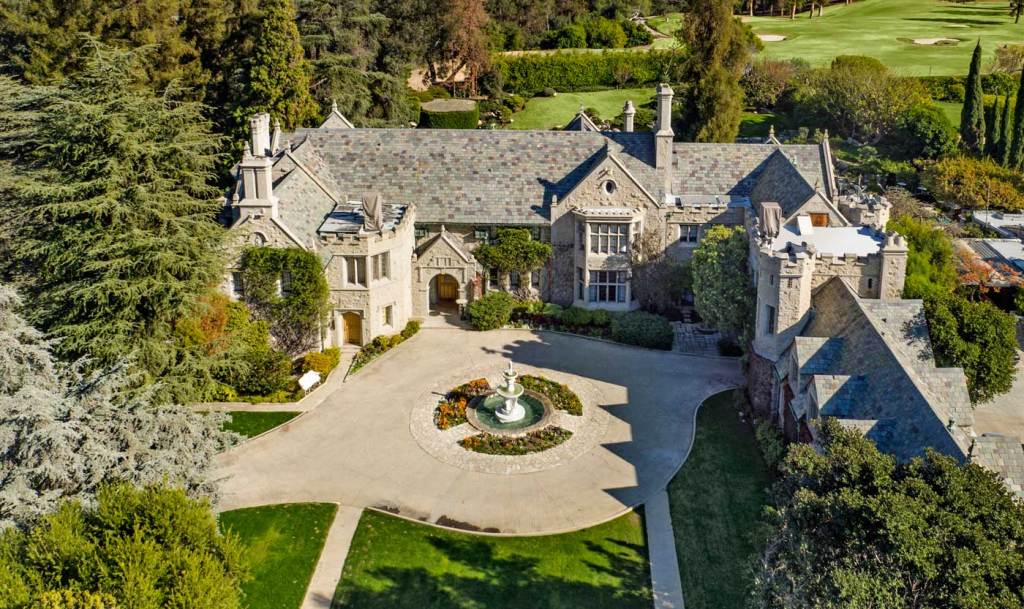 A hedonistic era has ended as the Playboy Mansion sold for more than $100 million—an attractive figure that includes its renowned resident, Playboy magazine founder Hugh Hefner. As his publishing empire declined, the decision was made to liquidate the A-list asset for an asking price of $200 million and the stipulation that the 90-year-old magnate be allowed to remain in the home. Like a good neighbor, 32-year-old Daren Metropoulos (one of the principle owners of Hostess Brands), who purchased the property next door to Hefner in 2009, made the winning offer according to the Wall Street Journal.

Built in 1927 and set on 5 acres in the tony Holmby Hills of Los Angeles, the 21,987-square-foot Tudor-style domicile (at 10236 Charing Cross Road) has been a palatial playground for the celebrity set since the early 1970s. The exclusive estate includes the 29-room residence (complete with theater, wine cellar, and catering kitchen), an independent game room and gym, a tennis court, and a free-form swimming pool with its famed grotto. A symbol of the wild life, the property also comes licensed for a zoo.

The Wall Street Journal is also reporting that along with Hef’s house, Playboy Enterprises itself may be on the market and could fetch more than $500 million.

Potter Thomas Commeraw, One of 19th-Century New York’s Few Free Black Entrepreneurs, Finally Gets His Due