Looking for Robb Report UK? Click here to visit our UK site.
×
1 of 10
next
#1
Michelangelo’s Villa in Italy 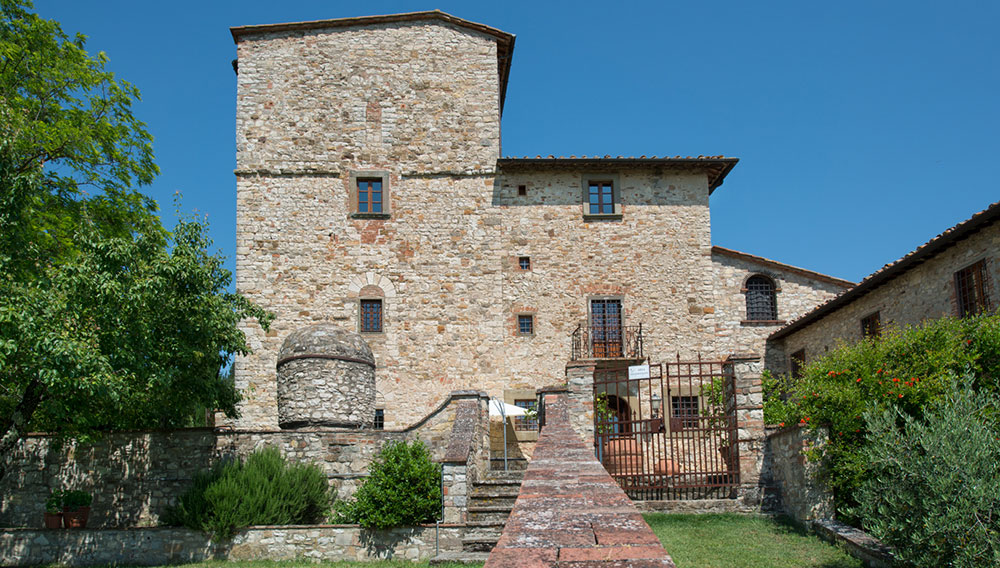 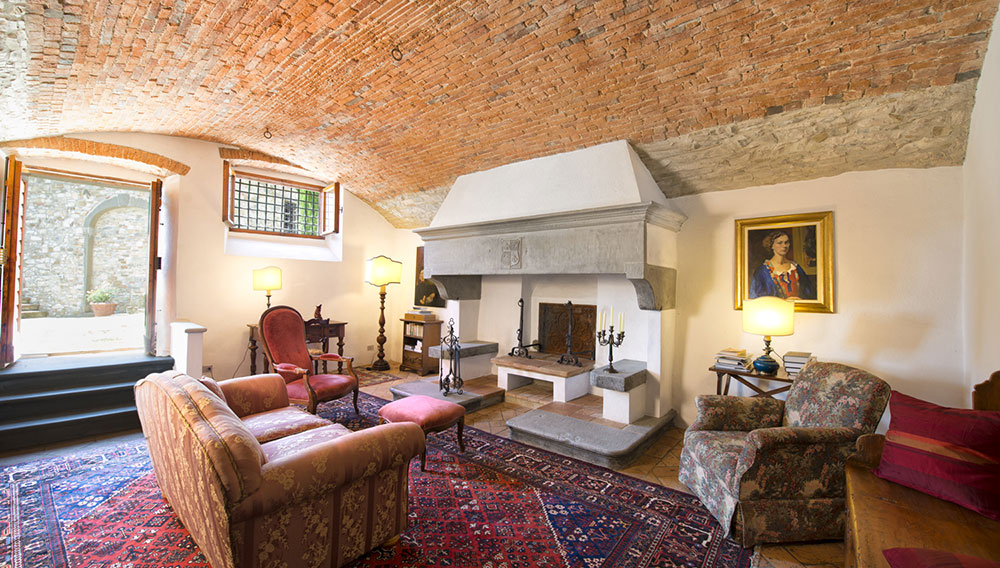 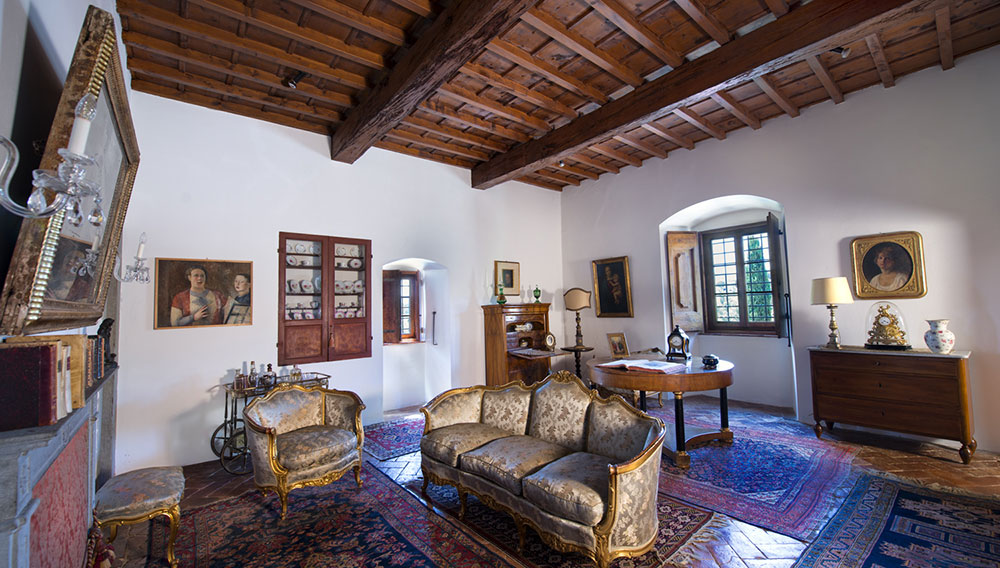 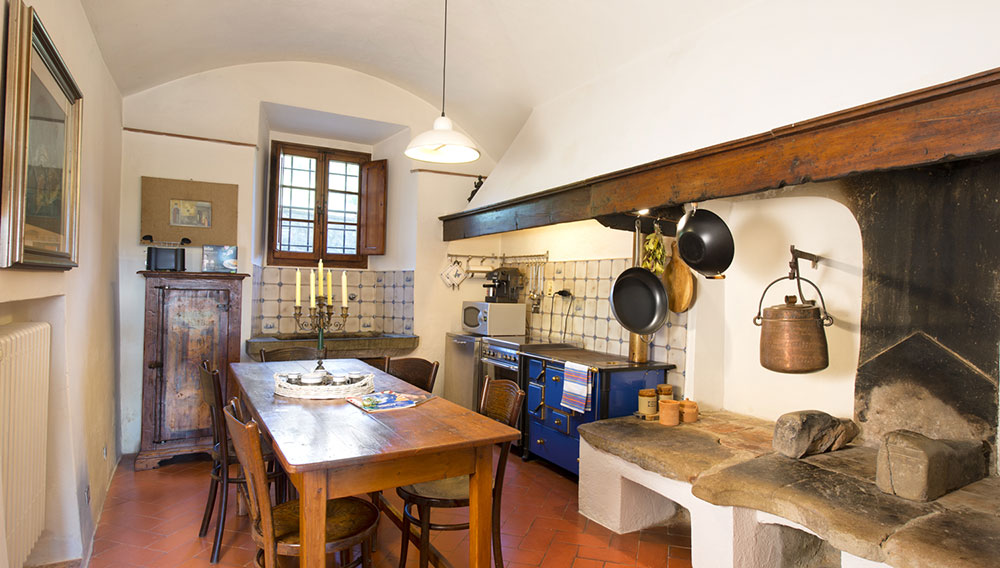 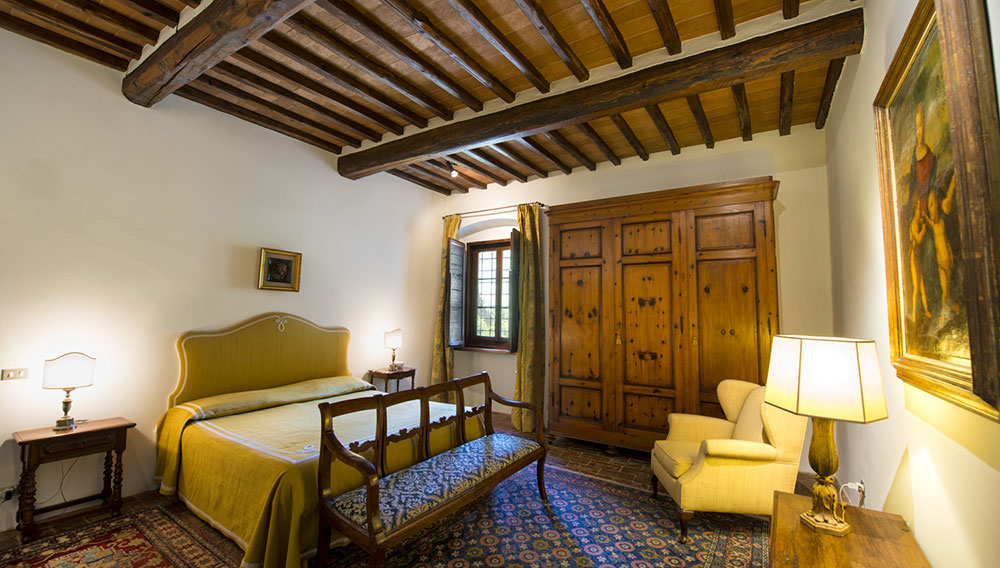 Imagine having the chance to explore the hallowed halls once roamed by Michelangelo. Situated on over six Tuscan acres, the revered artist’s 15th-century Italian villa he purchased in 1549 is spread across three buildings, totaling 12,915 square feet. One of the structures is an ancient tower believed to date to the 11th century, and much of the home’s original architecture—including large stone fireplaces, vaulted ceilings, and a stone hearth—remains intact. Outside, the grounds are scattered with Chianti vineyards, a lemon orchard, an olive grove, and the property’s original olive-oil mill. Preserved and restored by its current owner, the eight-bedroom, seven-bathroom estate is now on the market for around $8 million. The original deed held by Michelangelo—where he was referred to as a “dear sculptor and Florentine citizen”—will be given to the new owner. (Inquiries: Debbie Fisher, Handsome Properties International, 843.727.6460; handsomepropertiesinternational.com)