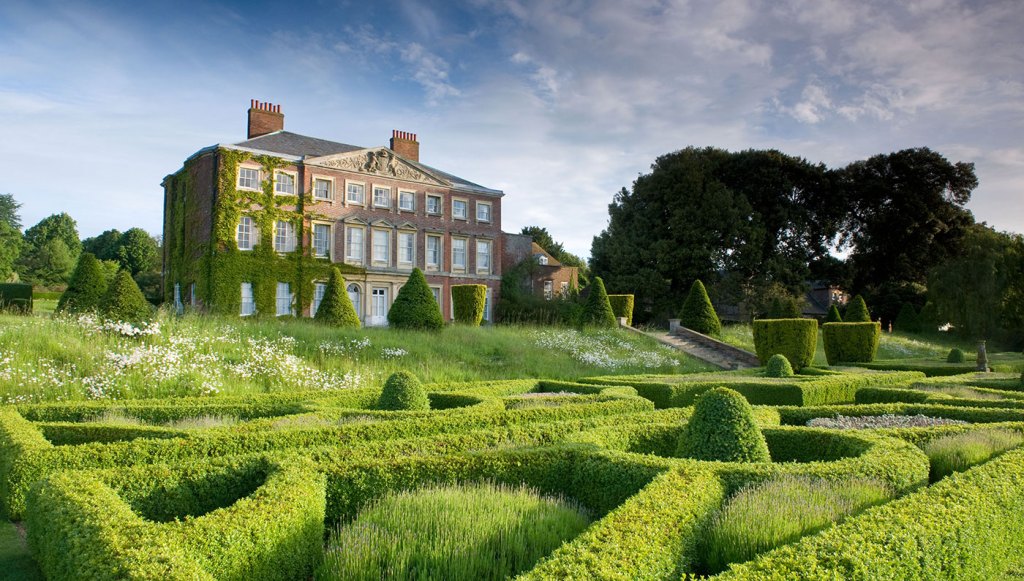 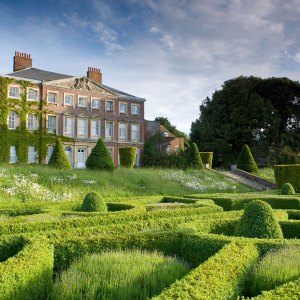 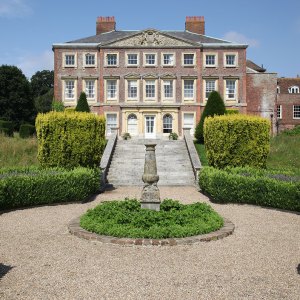 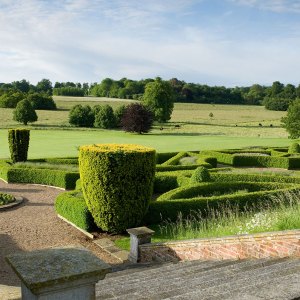 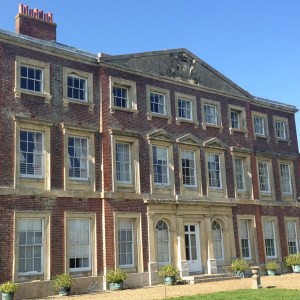 Built in 1704 and situated in the picturesque English countryside, Goodnestone Park is a Downton Abbey–esque estate with a fascinating history: Jane Austen’s brother Edward and her sister-in-law Elizabeth lived on the property for a time, and they often invited the literary legend over for balls and informal get-togethers. In a letter penned to her sister Cassandra, Austen gushed about “the very great pleasure in going over the house and grounds.” Rumor has it that Austen started writing Pride and Prejudice after a rejuvenating stay at the English manor—and that a double wedding held at the mansion set the stage for her vivid retelling of the double weddings between Elizabeth Bennet and Mr. Darcy, and Jane Bennet and Mr. Bingley.

The historic estate will be available for rent for the first time this July, after a three-year renovation, giving literary lovers and history buffs alike a chance to step back into 18th-century rural England. The 12-bedroom home offers formal dining rooms, cozy drawing rooms, and a library brimming with classic books—including early editions of Jane Austen’s novels. Guests can also participate in quintessential English activities—such as cricket, croquet, afternoon tea parties, and horseback riding—or meander the estate’s 150 acres. Featuring some of the finest gardens in southeast England, Goodnestone Park showcases roses and peonies, reflection pools, a picturesque maze, and brick archways wreathed in ivy. The restored 18th-century Serpentine Walk, which Jane Austen frequented while visiting her brother, winds through the surrounding woodland.

Goodnestone, located in the county of Kent, is available for rent on an exclusive basis. Rates start at around $6,347, depending upon the season, and are based on 24 people sharing for a three-night stay. (mulberrycottages.com)