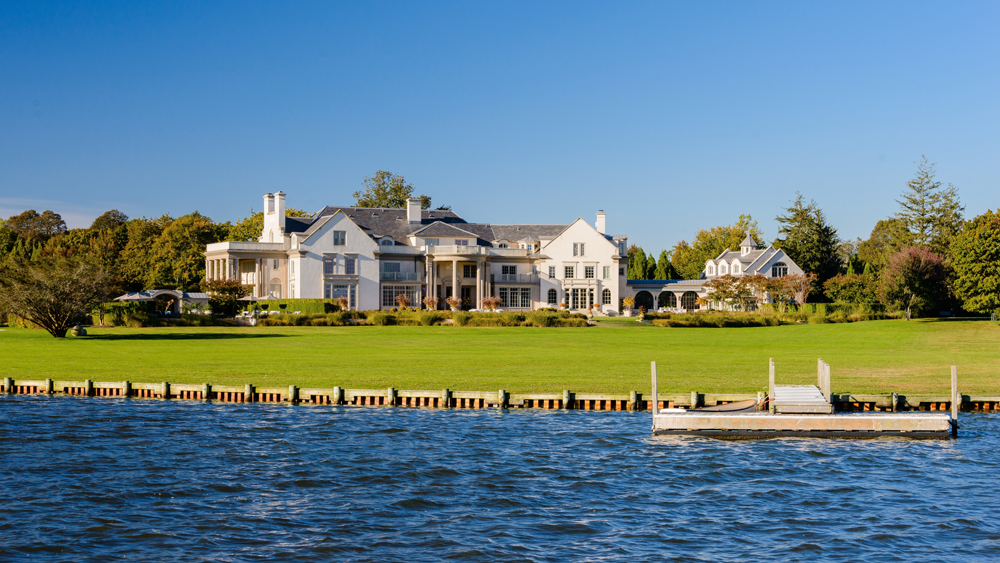 Villa Maria, the 15-acre Hamptons compound that has been on and off the market over the last 10 years, has finally found a buyer. The historic property (represented by Cody and Zach Vichinsky of Bespoke Real Estate) is now under contract for an undisclosed sum. Its last asking price was $72 million.

Renovated by shipping magnate Edward P. Morse in 1919, the grand estate was originally listed for $100 million following a 6-year renovation by designers and former owners Vince and Louise Camuto. Villa Maria, which went through three price adjustments during its time on the market, was formerly divided into four parcels in previous sale attempts. This transaction will encompass the entire property, but due to the complexities of the sale, the lots will not close simultaneously.

“This property has been on and off the market and gone through several different iterations of an offering spectrum with single pieces and as a compound,” says co-listing broker Cody Vichinsky. “It’s such a special property and such a heavy-duty magnitude—both price and just offering—that something like this just necessitates finding the right person, and ultimately that person was found.” The transaction includes all the furnishings in the home, which are priced in the millions.

Outdoors, the compound includes an all-weather tennis court, a gunite pool, and two individual pavilions with kitchens and bathrooms. The estate also comes with 1,100 feet of waterfront on Mecox Bay, a 2,400-square-foot gatehouse, and a separate guest cottage.