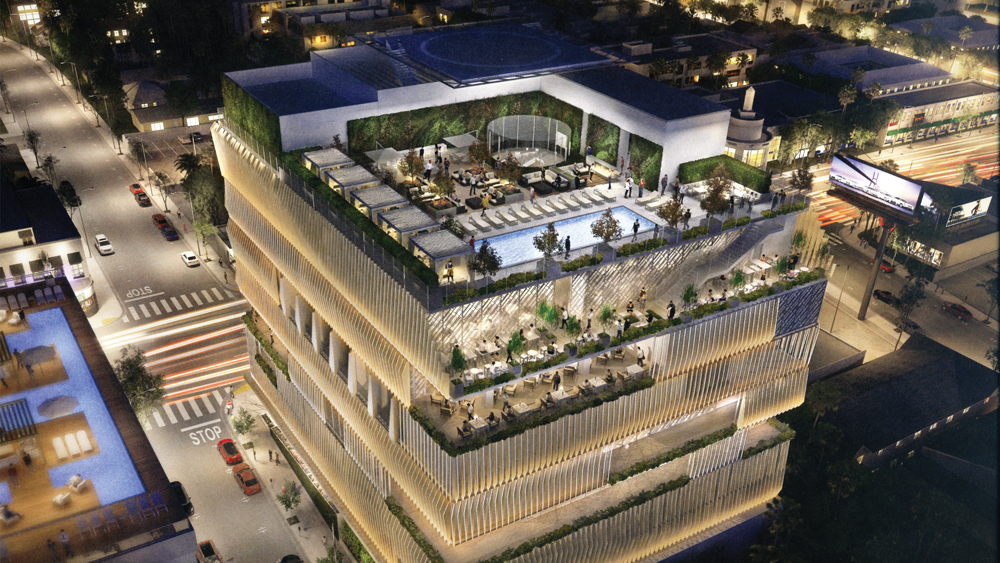 The 1.6-mile stretch of Sunset Boulevard running through West Hollywood was once the hub of activity for the entertainment elite, serving as the home and playground of such stars as Marilyn Monroe, John Wayne, and Greta Garbo. Over time, this glamour faded as legendary dining and music venues frequented by celebrities gave way to seedy strip clubs. In the last 5 years, however, the street has established itself as one of the fastest-evolving areas in Los Angeles for high-rise luxury-home developments. “Los Angeles has completely transformed as a city overall, and with that is its approach to high-rise living,” says real estate agent James Harris of the Agency. “Suddenly there is a huge emphasis on it.”

Harris has played a pivotal part in the area’s transformation: Along with partner David Parnes, he sold the famed Hustler store on the Strip for $18.5 million in 2015 and helped recruit the Arts Club—an ultraexclusive London-based membership outfit—to build its first U.S. outpost on the site, which will host a spa, gym, art gallery, and helipad. Harris sees this venture as a force to itself bolster real estate, noting, “The Arts Club is going to drive up prices on residential and high-rise development.” The forthcoming social club will share the neighborhood with Soho House, which, since its 2010 debut, has contributed significantly to not just reviving the neighborhood but also attracting several Michelin-starred restaurants.

Other projects will debut soon, including the West Hollywood Edition, designed by Ian Schrager (an early reviver of the Sunset Strip with his Mondrian Hotel). Slated to open in 2018, the 150-room hotel will be topped by 20 condos, each about 3,000 square feet, with expansive terraces and outdoor kitchens. Architect Frank Gehry is poised to put his mark on the street as well with 8150 Sunset Boulevard, a five-building complex with two residential towers and a shopping center. 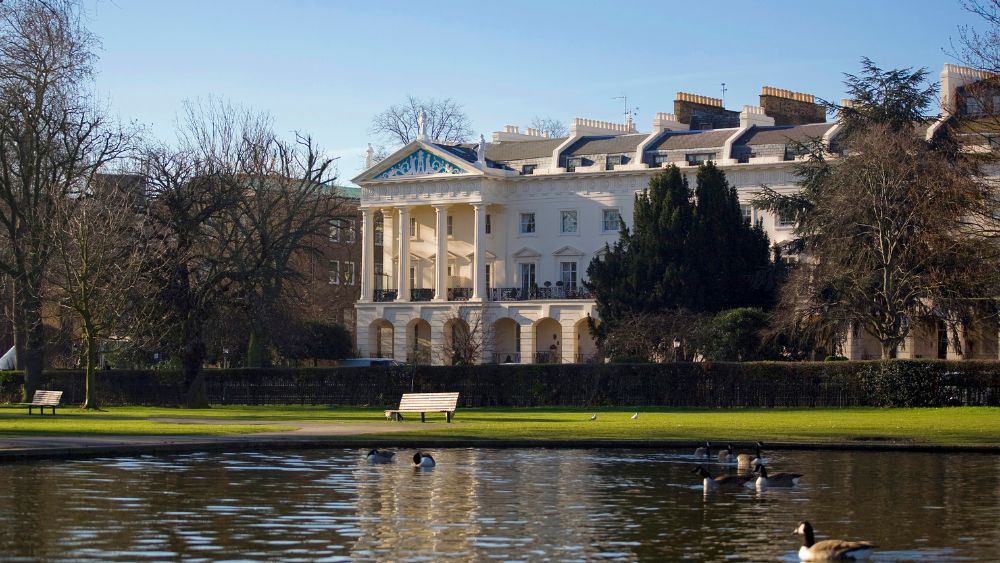