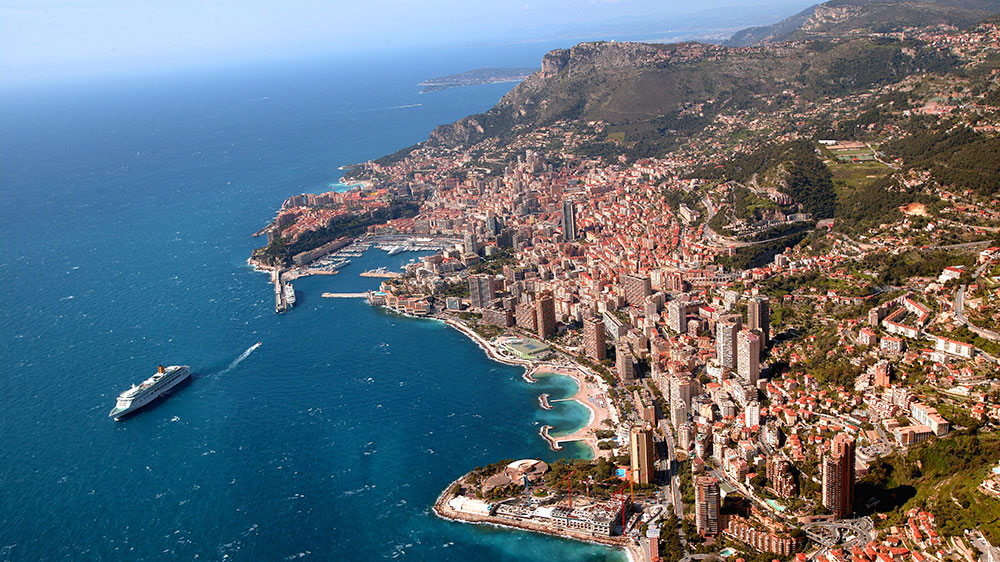 Looking to buy in Monaco? Well, it’ll cost you.

These are all numbers that reflect sales in 2020, so, naturally, things were down a bit from the year prior. Transactions fell by 11 percent year over year, with properties priced under $5.8 million (€5 million) being the most active market segment.

What accounts for Monaco’s big price tags? For one, the Mediterranean locale has been long sought-after for its tax benefits—there no property or income taxes here. The location also speaks for itself. It’s positioned on a gorgeous coastline, with luxury resorts aplenty. The prestigious Monaco Grand Prix and Monaco Yacht Show are also held here every year.

But space is at a premium: Monaco is smaller than New York City’s Central Park, which helps explain why carving out a small space to live can be so difficult (and pricy). It’s estimated that about one-third of Monaco’s residents are millionaires, and the area has an overall poverty rate of zero.

In 2020, Monaco did see less interest from global buyers, primarily due to the Covid-19 pandemic. Most who ponied up the cash to meet the million-dollar price tags were local. If previous years are any indication, though, it’s unlikely that this slight dip will keep Monaco from maintaining its top spot on Savills’ annual list.