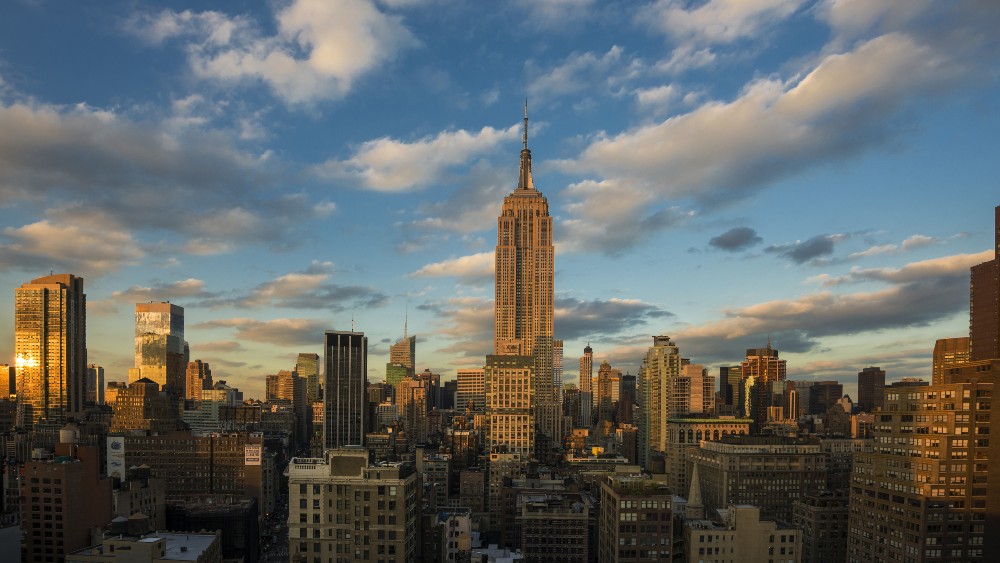 A picture may be worth a thousand words, but the perfect view? That’s worth millions of dollars—at least according to one group of New Yorkers.

In 2016, the residents of a 12-story loft building in Chelsea were facing the threat of a neighboring development blocking their view of the Empire State Building with a new 145-foot condominium building. So, they came up with an unexpected solution to their problem, according to the New York Times. Their fix: purchasing the developer’s air rights for $11 million.

“Sometimes people have bought a dinky little asset next door,” Jordan Barowitz, vice president of public affairs at real estate firm Durst Organization, told the Times. “But I’ve never heard of that much cash being spent for an intangible, for a view.”

Unreported until now, the deal saw the tenants turn use the same strategy many developers have used to their advantage for decades. Of course, the residents have no intention of making use of their purchase to build; they just want to make certain that nothing over three or four stories will ever be built on the property at Seventh Avenue and West 17th Street.

Located a few blocks from Google’s New York headquarters, the L-shaped building has been home to artists and celebrities—like Meryl Streep’s sculptor husband Don Gummer and Harrison Ford, who owned the penthouse unit until 2012, when he sold it for roughly $15 million—for decades. Although residents were hesitant to talk to about the deal, the seeds were sown soon after they learned of the planned condominium, which would have stood as tall as their own building, positioned directly to its inside, thus blocking much of its light.

Within a week they banded together and approached the developer, Gary Barnett of Extell Development, with their offer. Although he initially wanted more than $11 million, the final sum would be reached after months of negotiation. “It’s not common,” Barnett told the paper of the deal. “Most of the time, they sue you and try and stop you somehow. These people stepped up to the plate and paid market value for the building rights.”

While the residents’ strategy to save their view is unusual, it’s not unheard of. A few years back, residents of a six-story building on the Upper East Side bought the sky rights for the Zen Studies Society on East 67th Street for $3.25 million while it was in the midst of legal trouble, according to the Times.