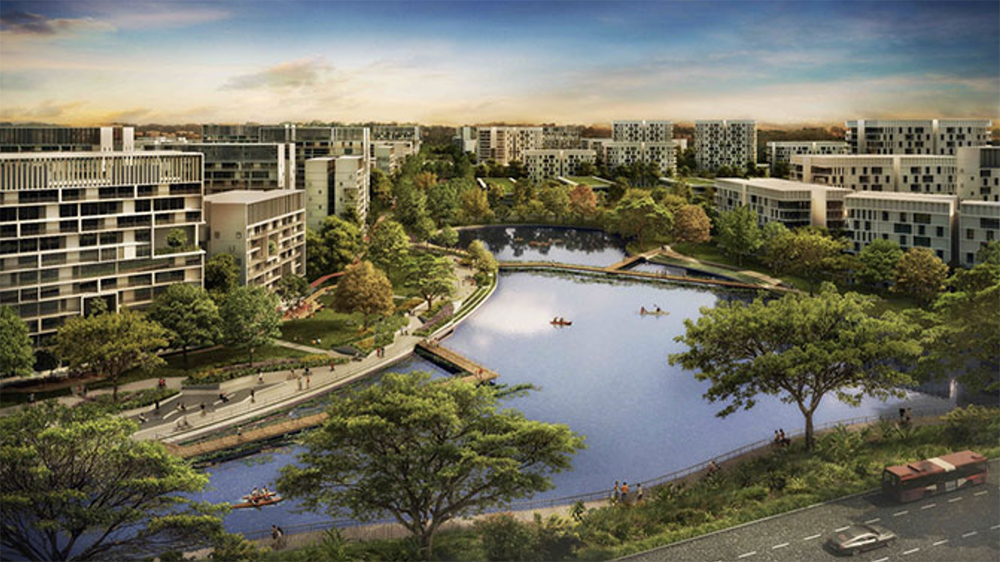 While the rest of the world is still getting used to the idea of the “smart” home, Singapore is already moving on to the next step: the “smart” city.

The Southeast Asian city-state is hard at work on a new, 42,000-home “eco town” of Tengah, according to CNN. The settlement, which will have a car-free city center and homes that feature centralized cooling and automated trash pickup, won’t just be a place for its citizens to live and work; it could also help establish a blueprint for other urban centers looking to reduce carbon emissions in the decades to come. 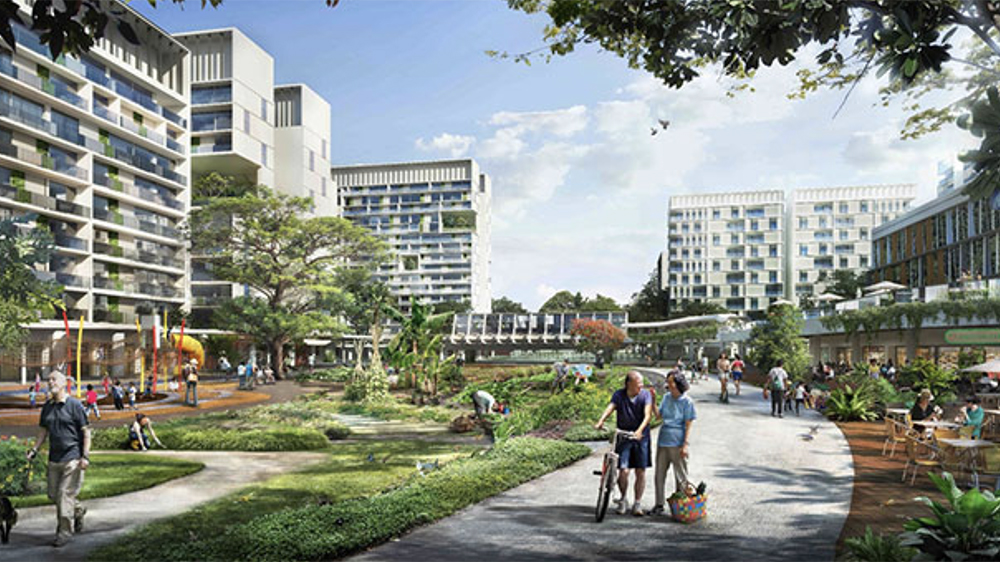 A rendering of Singapore’s upcoming “smart” city, Tengah  Singapore Housing and Development Board

Although Singapore is comparatively small—it has a population under 6 million and covers less square-mileage than New York City—the city-state’s per capita greenhouse gas emission ranks above both the UK’s and China’s. This is due in part to a sweltering climate that forces residents to use air conditioning for much of the year. Since the country is only expected to grow warmer in the decades to come, it is seeking to reimagine how it cools itself. In the “smart city” model, a centralized cooling system will keep temperatures in check, doing away with the need for less-efficient AC units. The smart town will also be laid out to optimize wind flow and minimize heat.

Beyond the climatized environment, the town will also feature a car-free city center designed to serve pedestrians and cyclists. Outside the center, an abundance of EV charging stations will be available to drivers. There will also be lighting that adjusts itself based on the time and conditions, automated waste collection and smart-enabled dwellings that will allow residents to monitor energy and water usage via a mobile app. It remains to be seen whether these features will dramatically lower greenhouse gas emissions, but there is hope that they will change residents’ habits and behaviors. 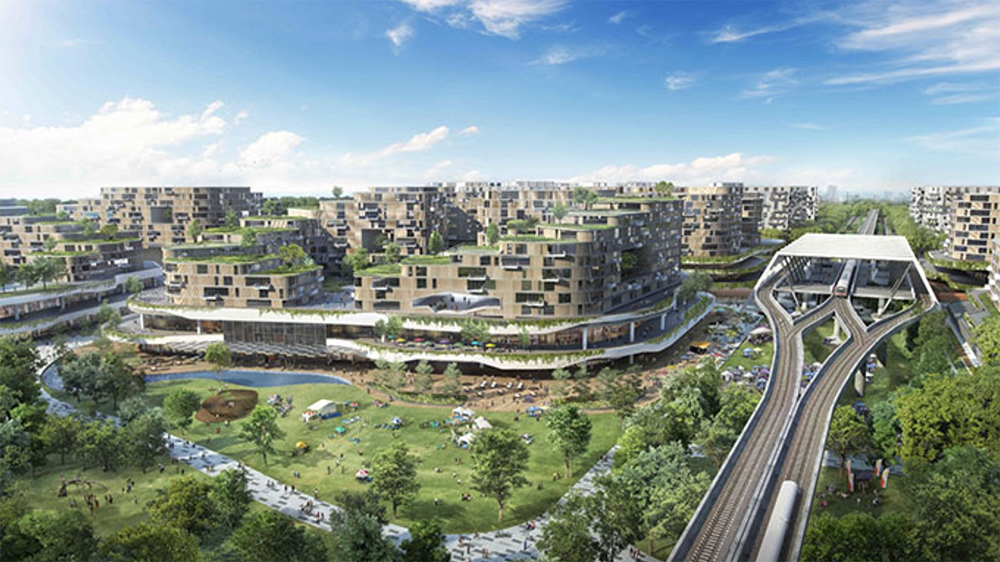 Tengah will be the 24the settlement built by the Singapore government since the end of World War II. Located in an area that used to be filled with brick-making factories before it was used for military training, the 2.7-square-mile site will feature five residential areas, abundant greenery and multiple public gardens.

Americans may find the idea of a government building an entire city for its citizens unusual, but 80 percent of Singapore’s residents actually live in public housing. If all goes according to plan, citizens will have a chance to settle in Tengah starting in 2023. More than 70 percent of the dwellings will be made available through the city-state’s Housing and Development Board as long-term leases. 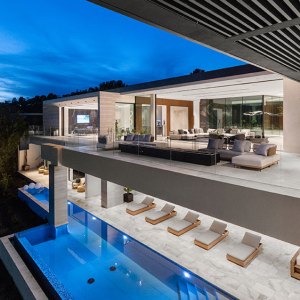 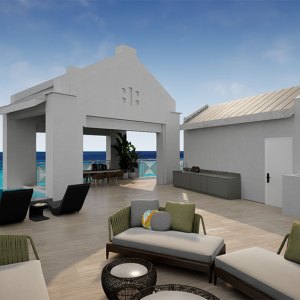 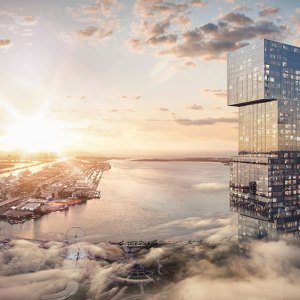