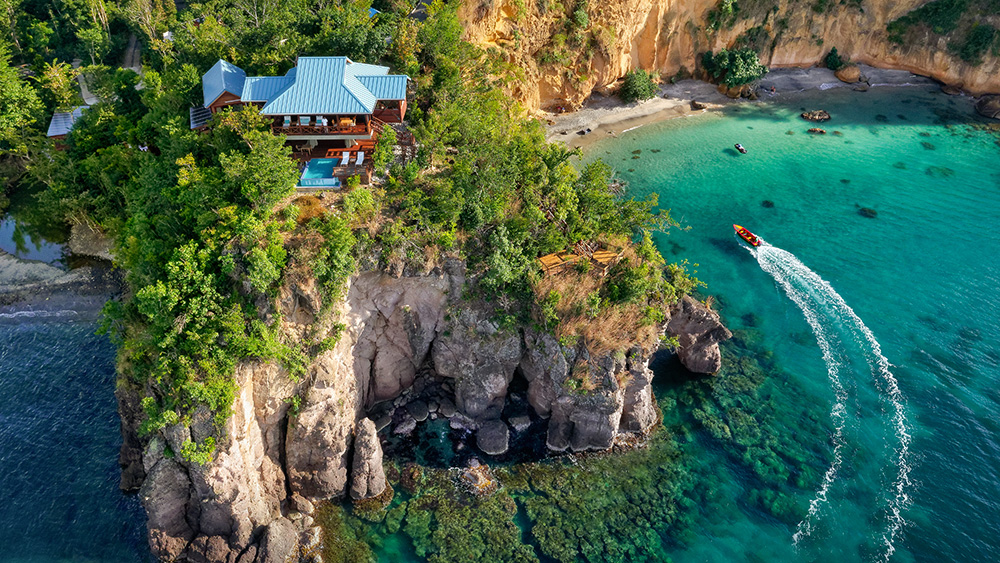 On the tiny, mountainous island of Dominica in the Caribbean’s Lesser Antilles, a small, exclusive resort (just six bungalows) is being transformed into a residential community with the addition of 42 new homes. Secret Bay, one of just seven Relais and Châteaux properties in the Caribbean, has earned a Green Global certification and won several awards over its eight years, but now is the time to buy into its isolated and rugged beauty.

Two types of properties are up for grabs: the newly built Ti-Fey villas, which start at $1.49 million and are walking distance from two secluded beaches, and the larger Clifftop estates, which start at $4.1 million. They will overlook the sea and have beach access via our favorite amenity, a funicular. All residences also come with the opportunity to gain second citizenship status and a passport—an in-demand bonus—starting at $218,000. Sales for both models began this week.

The four completed two-story Ti-Fey villas are built tree house style and sit on a hillside with water, mountain and rainforest views. Ranging in size from 1,680 to 1,830 square feet, they were designed by architect Claude Lauture and sustainably built using Guyanese Greenheart hardwood. Some of the furniture is crafted from Dominican red cedar by local artists. Each villa also has a gourmet kitchen, plunge pool, patio and modern amenities. 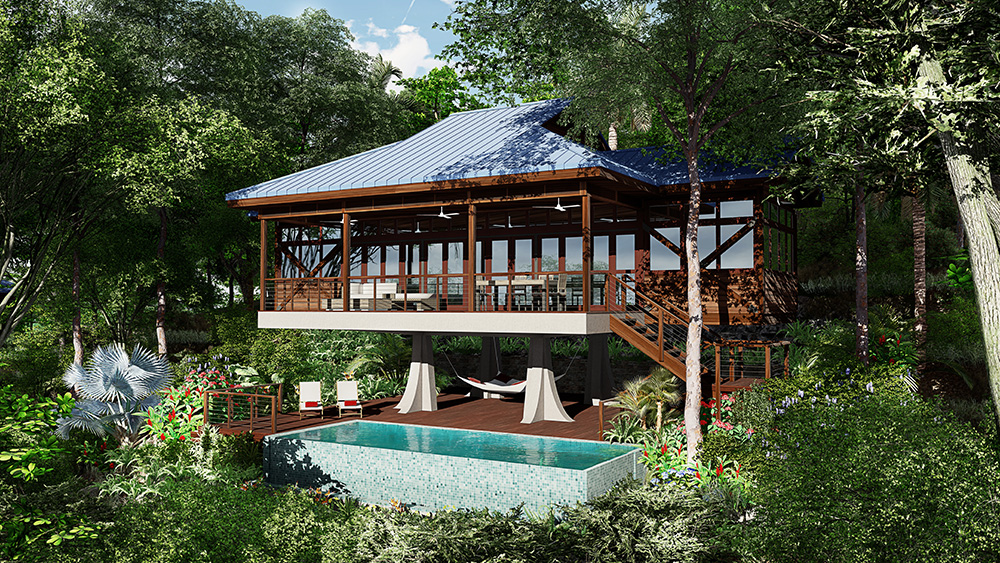 A rendering of one of the Clifftop estates  Photo: Courtesy of Secret Bay

The Clifftop estates have a much larger footprint and include two buildings on each 29,000-square-foot lot. They will have three bedrooms in their 3,500 square feet of covered living space and larger pools than the Ti-Fey villas. All of the residences come fully furnished and outfitted with state-of-the-art appliances, including a Siemens suite in the kitchen, Breville panini presses, De’Longhi espresso makers, iPads, Apple TV, Samsung televisions and more.

All owners will have access to the resort’s hyper-personalized services and features, such as an onsite, open-air restaurant, a treetop spa, three swimmable beaches, a wellness pavilion, watersports equipment and dedicated villa attendants. But more amenities are planned for the 33-acre site, including a saltwater infinity pool, beachfront bar and restaurant, fitness center, microbrewery and that hillside funicular. 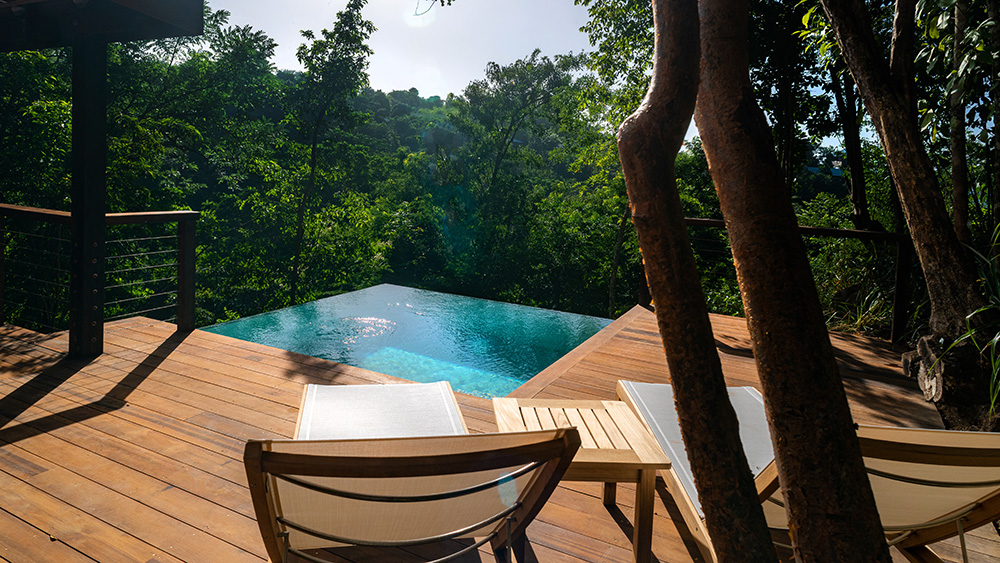 Each Ti-Fey residence has a plunge pool.  Photo: DEREK GALON

Homes can be put into the rental pool, and owners will be members of the ThirdHome villa management service. Secret Bay owner and Dominica native Gregor Nassief, chairman and CEO of GEMS Holdings Ltd, an environmentally conscious development and management group, intends to preserve the much-lauded eco-friendly aspect of the resort even as the community expands, with less than seven percent of the land designated for development. Before opening Secret Bay, Nassief was in software technology in Latin America, although his father and brother were shareholders in Dominica’s largest hotel. 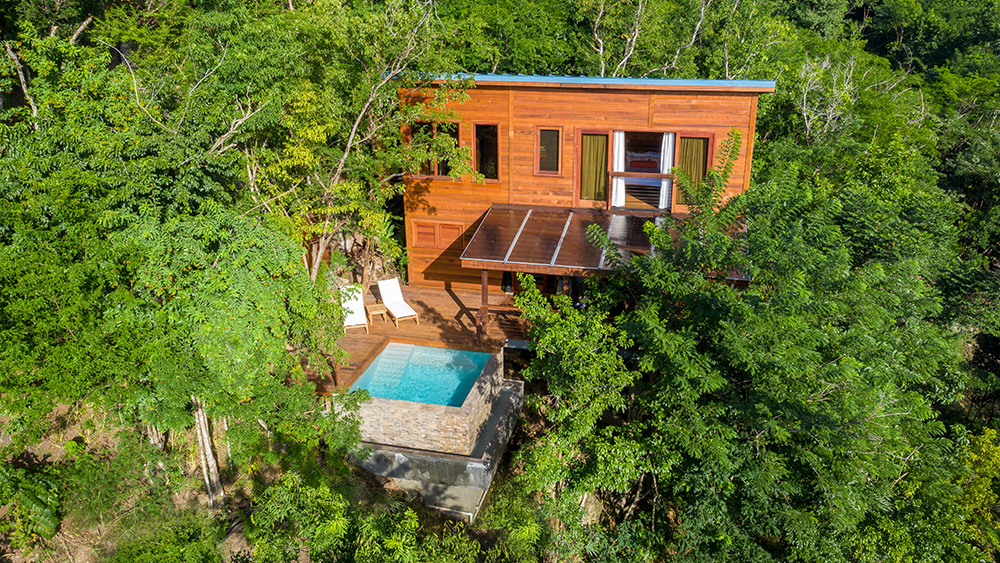 One of the Ti-Fey villas  Photo: Courtesy of Secret Bay 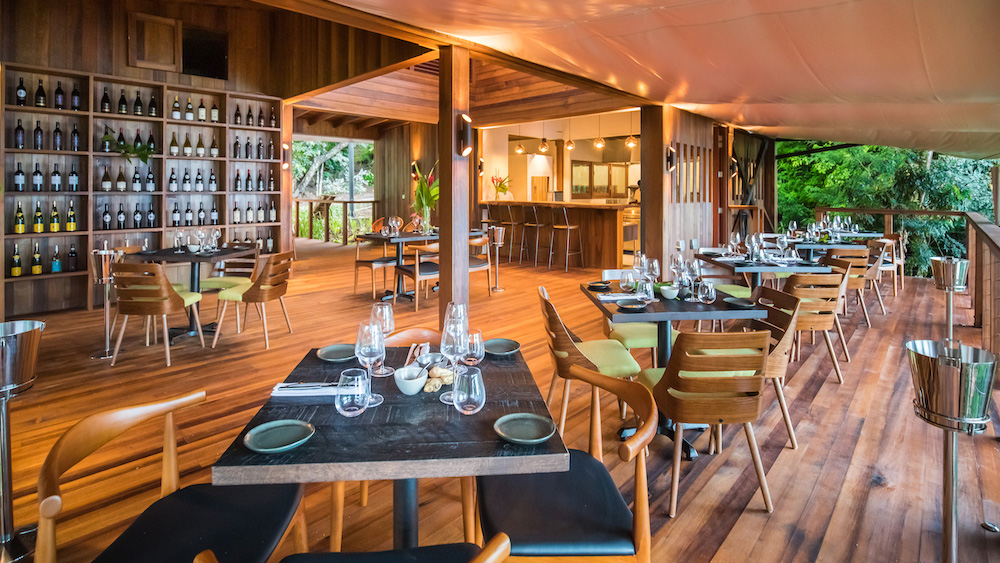 Inside the open-air restaurant  Photo: Courtesy of Secret Bay 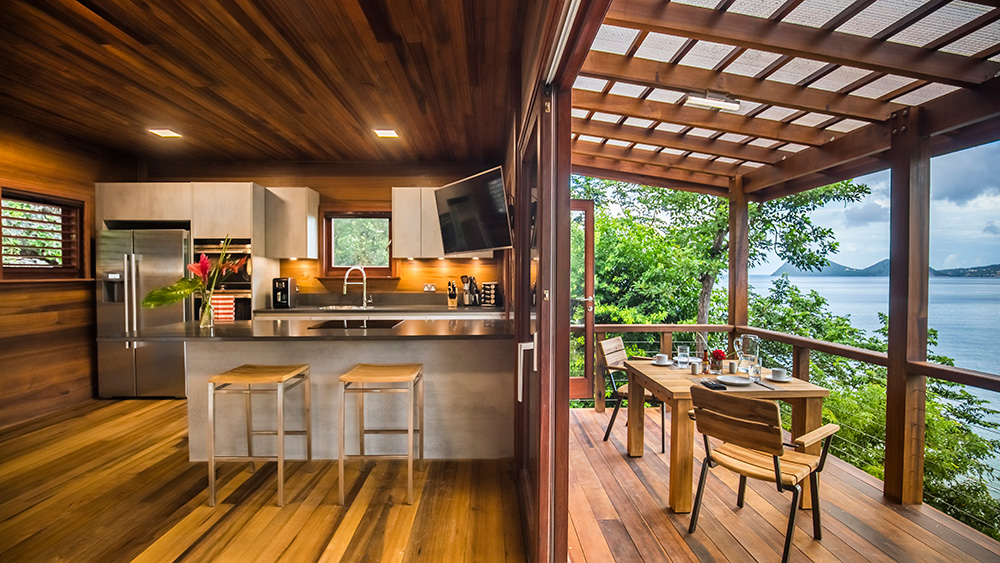 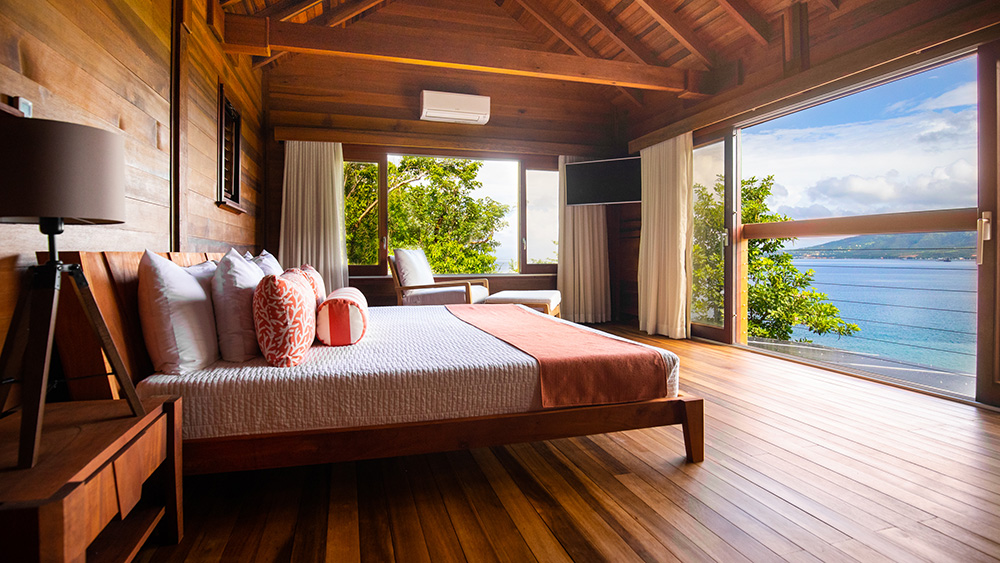 Even the bedrooms open to the outdoors with views of the sea.  Photo: Courtesy of Secret Bay 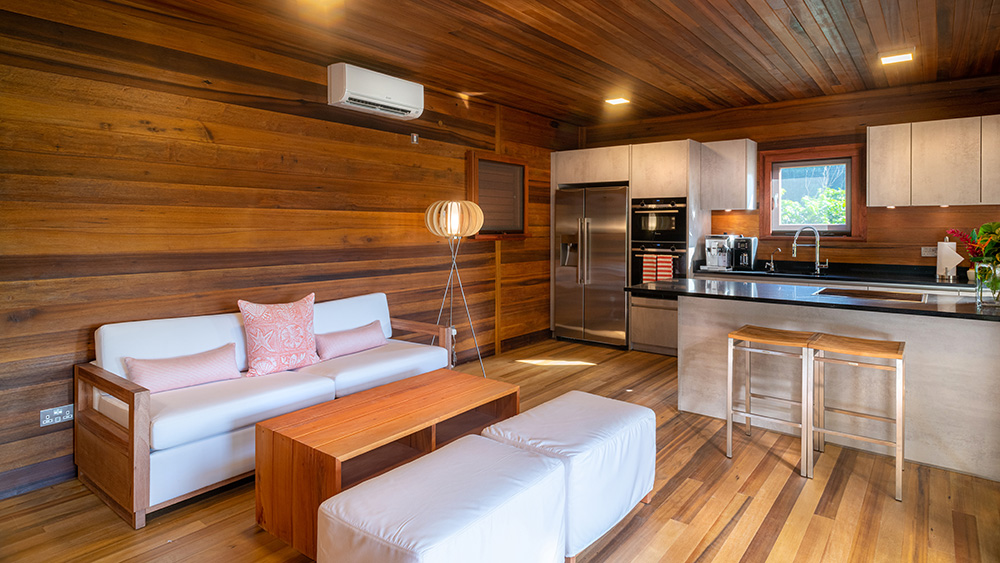 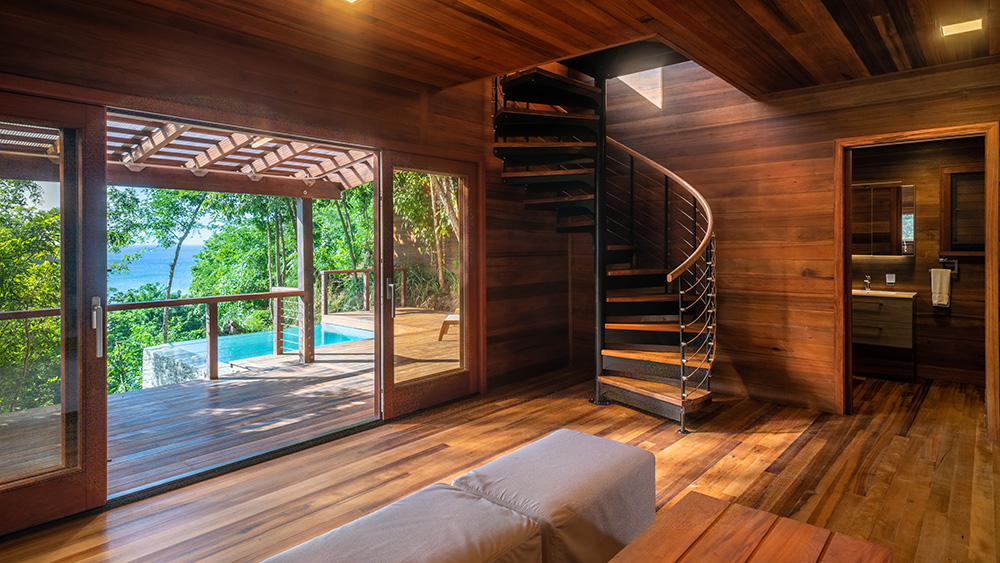 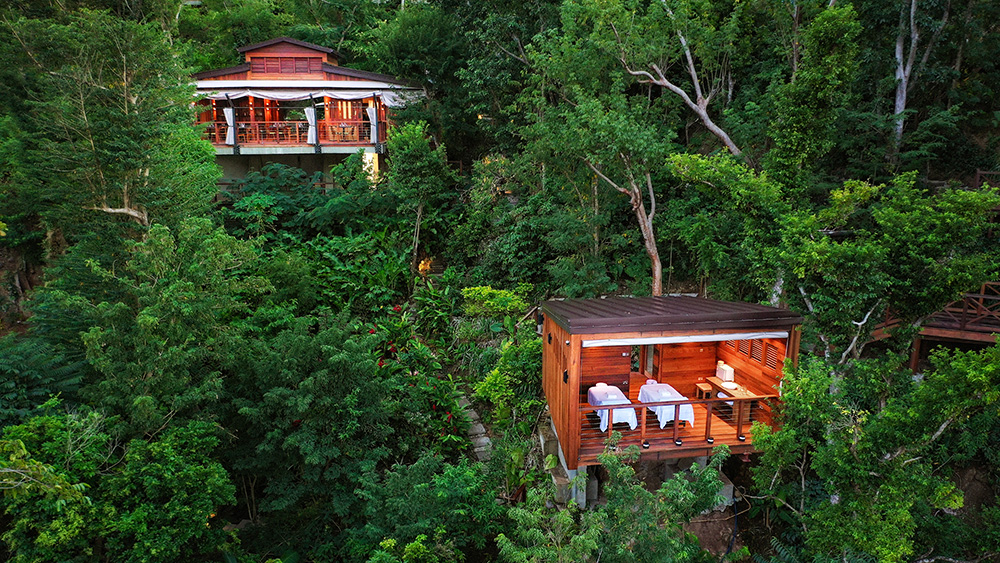 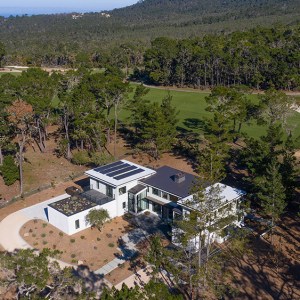 This $6.8 Million Eco-Friendly Home Overlooks One of the Country’s Most Revered Golf Greens 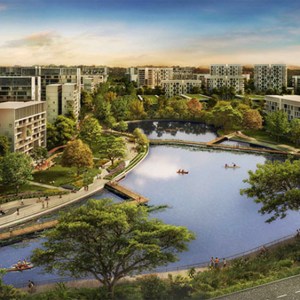 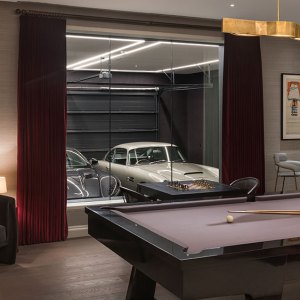 Meet Apartment 0.07, the London Triplex Designed So You Can Live Like James Bond 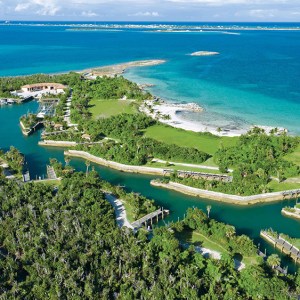 Home of the Week: This Caribbean Pirate’s Island Hideaway Has 7 Sugar-White Sandy Beaches