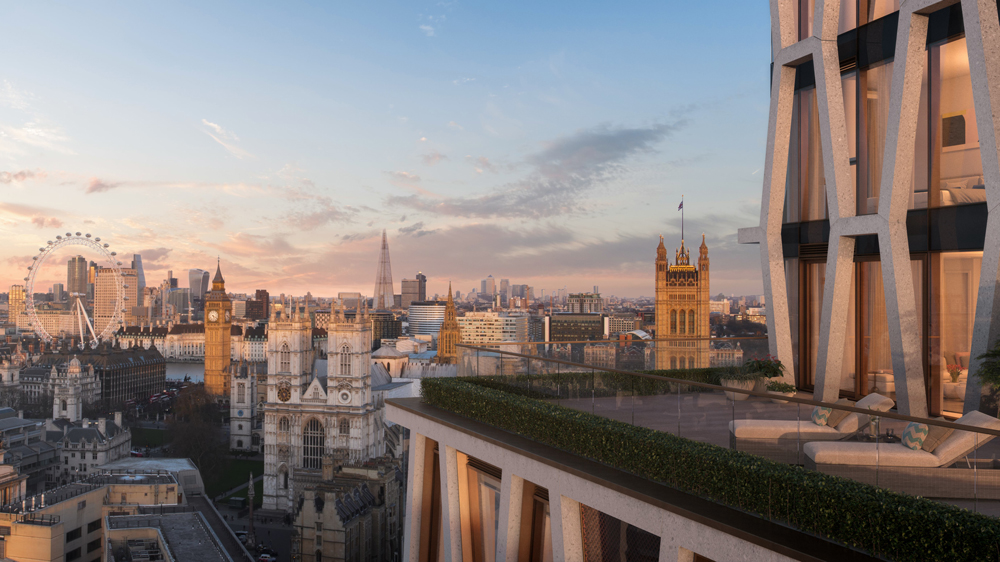 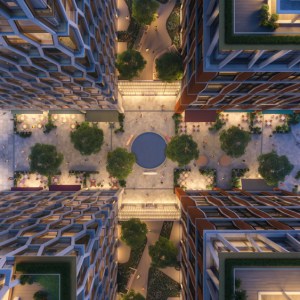 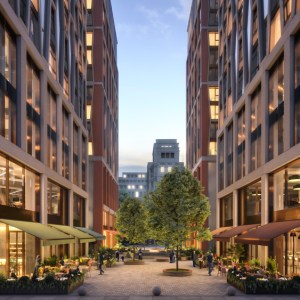 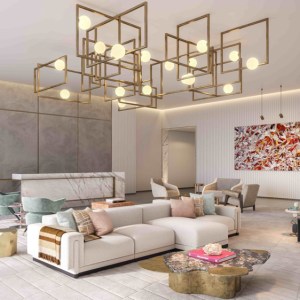 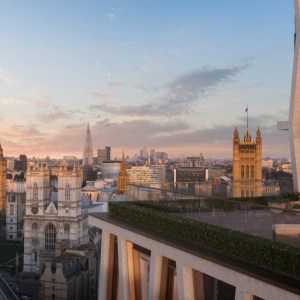 With a royal wedding on the horizon, all eyes are on London. For centuries, the historic city has buzzed with excitement and innovation. It is a town of grand architecture, immense pride, and literary giants that serves as the go-to European hub for business and tourism. When London-based developer Northacre partnered with Abu Dhabi Financial Group to create a new residential and commercial destination, it was only fitting that they would settle on one of the city’s poshest locations: Westminster.

The former location of New Scotland Yard’s headquarters, The Broadway sits on 1.72 acres and will be comprised of six dazzling towers with architecture by Squire and Partners. Big Ben, the London Eye, Buckingham Palace, and the Houses of Parliament are just a few of the sights that can be seen from the towers, which will also include a 20,000-square-foot outdoor courtyard and piazza.

Named after three stunning diamonds—Sancy, Paragon, and Cullinan—which are the six new jewels in Westminster’s crown, the buildings will offer 355,000-square-feet of residential space where one- to- five-bedroom residences and a selection of penthouses will be available. Floor-to-ceilings windows will fill the spaces with natural light during the day, while the evenings hold unparalleled views of the city skyline. Two fourth-floor landscaped podiums link the towers together, meaning there’s no need to grab an umbrella to visit your neighbors on a rainy day.

The Broadway will offer 16,000 square feet of amenities, including a fitness area and personal training studio, a spa, an 82-foot pool, a state-of-the-art game room/entertainment space, a screening room, meeting rooms, and parking. There will also be 25,800 square feet of retail space, along with plans for adding 118,000 square feet of office space in the future.

“We are looking forward to creating another prestigious neighborhood in London,” says Niccolò Barattieri di San Pietro, CEO of Northacre. “A vibrant new hub for an area, which despite its unrivalled location, views and transport, has long been undervalued.”

The Broadway is projected to be completed in 2021, with pricing for residences starting from roughly $2 million.