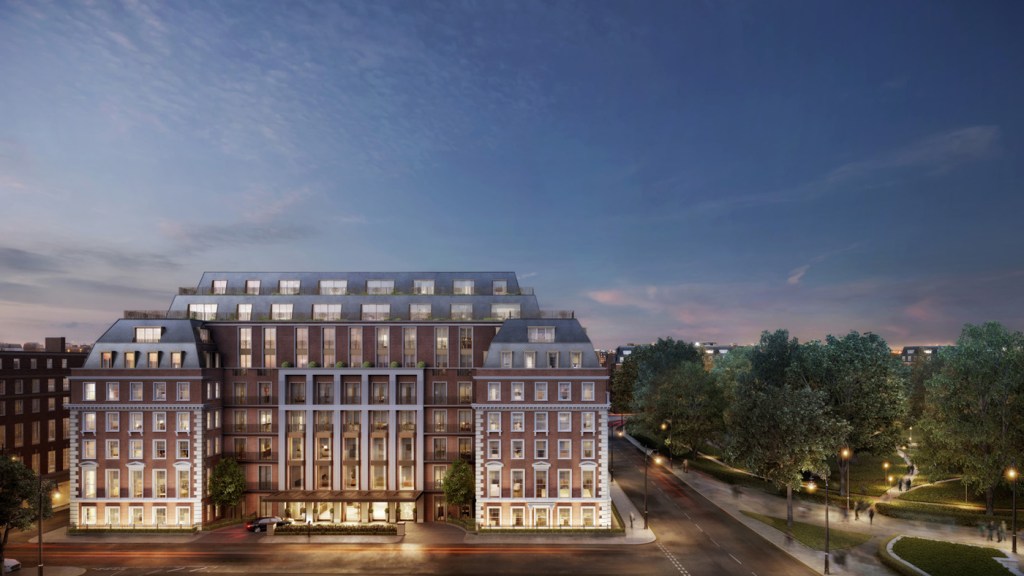 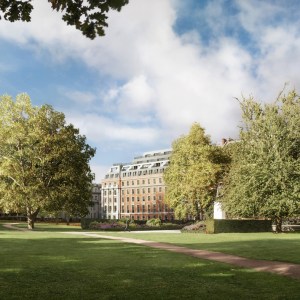 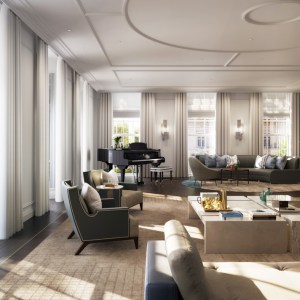 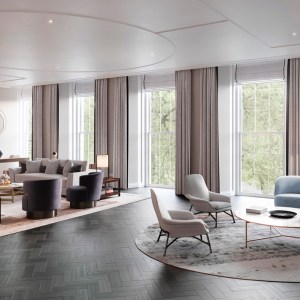 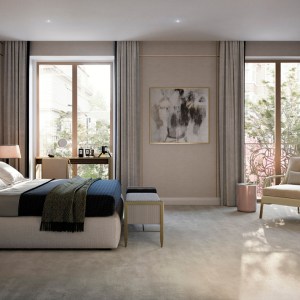 Located in the heart of Mayfair, Twenty Grosvenor Square, a Four Seasons Residence will be a collection of 37 three- to five-bedroom apartments. The posh dwellings will incorporate elegant, Old World design features such as classic drawing rooms, family and catering kitchens, and separate staff entrances with modern amenities such as media rooms.

Meet Telosa, an Entirely Sustainable City That Could Soon House Millions of People 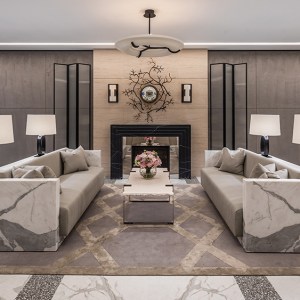