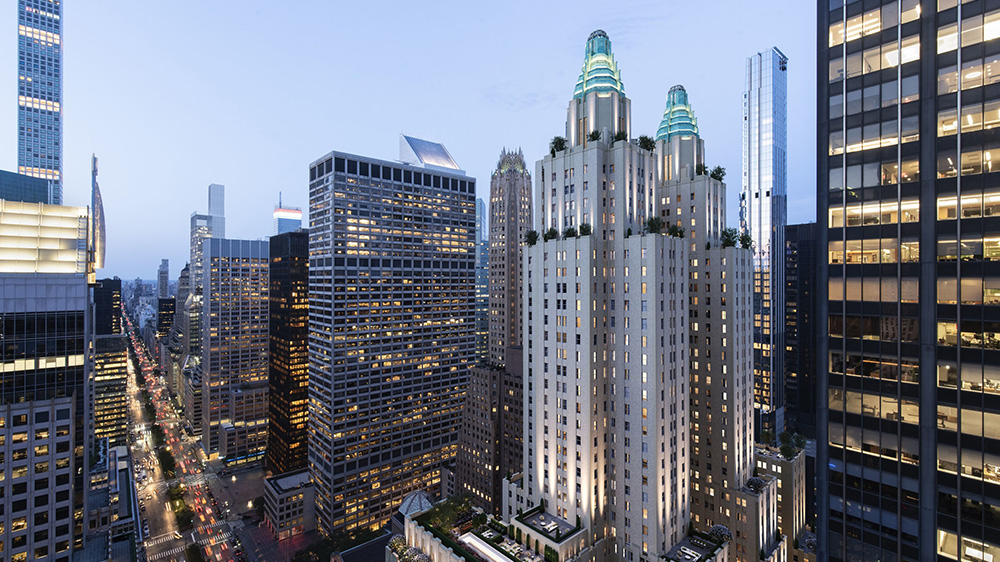 New York City draws those with dreams of making it big and those who already have in equal measure.

The latest proof of this comes in the form of a new report from the financial information firm Wealth X and real estate platform REALM. Their finding, reports Barron’s: no city on the face of the planet has a higher number of individual homeowners who have an ultra-high net worth, defined here as over $30 million.

The joint study, entitled “Spotlight on the World’s Leading Markets for the Wealthy: Residential Real Estate 2021,” is an attempt to find out where the world’s ultra-high-net-worth homeowners, or individuals worth $30 million or more, actually live. And the answer was clear: New York City. The two groups found that 24,660 members of this class had either a primary or secondary residence in the Big Apple as of December 2020.

That figure makes New York the world leader by a wide margin, according to the report. In second place was Los Angeles, which is home to 16,295 such individuals. London ( with14,485 ultra-high-net-worth residents), Hong Kong (14,235) and Paris (7,035) rounded out the top five.

Why include secondary homes, you may be asking. Wealth X and REALM say the decision to count both allowed for a more “holistic view” of the “residential footprint” of the ultra-rich. The report found that most secondary residences are located in the global cities of the “West,” with London leading the pack. Of the ultra-high-net-worth individuals who call the Big Apple home, only 47 percent have their primary residence in the city.

“The largest regional economy in the U.S. ranks first, both for the number of ultra-high-net-worth individuals by primary residence and second-homers,” according to the report. “This reflects New York’s status as a global center for finance and commerce that offers a rich blend of cultural and luxury lifestyle opportunities, high-quality education and prime real estate.”

But while New York has the most ultra-high-net-worth individuals, the title for the highest density of the mega-rich belongs to Monaco, where one in 29 residents meet the study’s criteria. The city-state is followed closely behind by one of America’s preeminent ski towns, Aspen. Let’s just say that we’re not all that surprised by that last one.