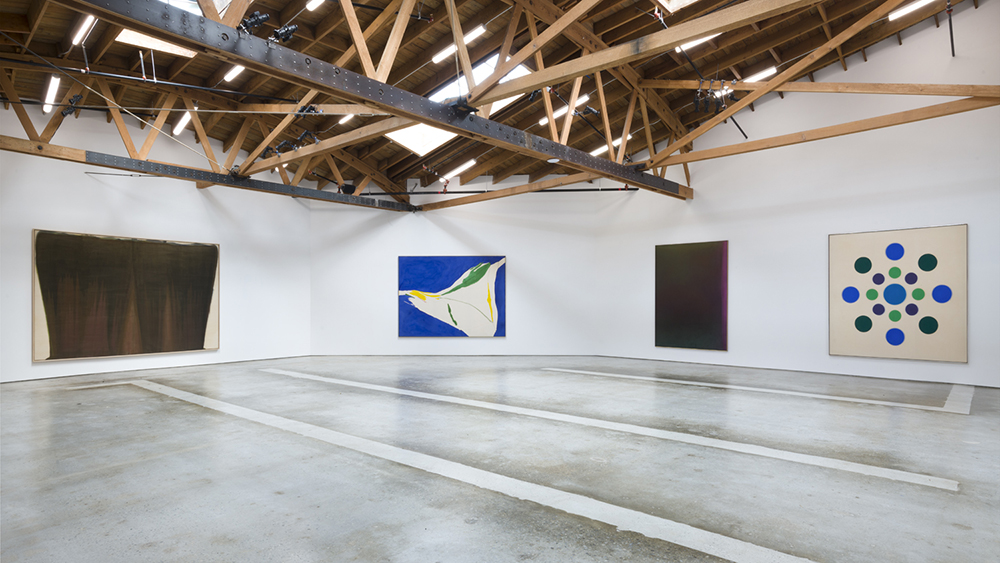 On July 12,  United Talent Agency (UTA)—known for its representation of such Hollywood stars as Johnny Depp and Angelina Jolie—unveiled its latest initiative. The UTA Artist Space, a 4,000-square-foot, Ai Weiwei-designed venue is just a stone’s throw from the global entertainment company’s Beverly Hills headquarters.

Under the watchful eye of the Chinese activist artist, the former warehouse—built in 1940 to house a diamond-tooling facility—has been transformed into a voluminous gallery for exhibitions and performances. “Taking aesthetic cues from his Beijing studio, Ai really opened up the space,” says Josh Roth, head of UTA Fine Arts, a division of the agency set up in 2015 to manage the careers of visual artists. Ai signed with UTA Fine Arts in 2016 while he was working on The Human Flow, a documentary focused on the European refugee crisis. According to Roth, the artist tore down walls and exposed the space’s beamed, lofted ceilings, while the exterior of the building was sand-blasted to reveal its original concrete. In addition, he dramatically widened what had been a rather narrow entrance.

The inaugural show, which opened this week, is “One Shot,” a group exhibition featuring works by noted Color Field painters Morris Louis, Helen Frankenthaler, Kenneth Noland, Sam Gilliam, and Jules Olitski. Long overshadowed by the Pop Artists of the 1950s and 60s, the Color Field group emerged as an ad hoc band of outsiders who sought to revolutionize American painting in a post–Jackson Pollock age by challenging the frenetic motions of action-painting and embracing the simplicity of pure color.

Ai is presenting a solo show of his own work with UTA Artist Space this October, his first gallery exhibition in Los Angeles.

“Being able to usher in our third year with an incredible, iconic new space to showcase global talent, is an indication of how far UTA Artist Space has come in such a short time, and what we’ve carved out for ourselves in the incredible cultural landscape of LA,” Roth says. The new venue, he explains, is a continuation of the agency’s commitment to helping artists gain access to new and better opportunities. “It also solidifies UTA’s reputation as a forward-thinking agency devoted to expanding and redefining the role of talent and literary agencies globally.”