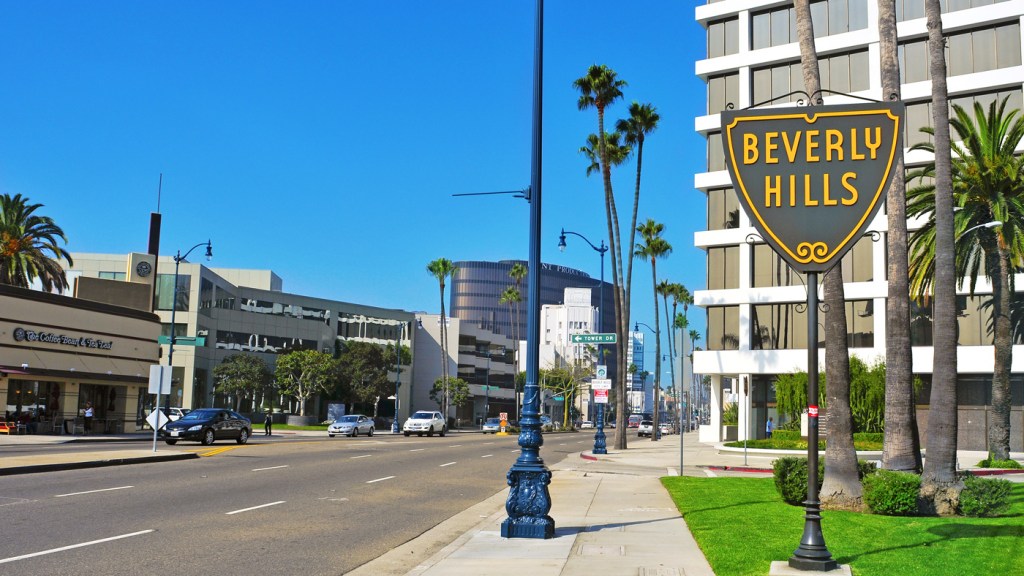 If you want to buy a home in America’s most expensive zip code, be prepared for the sticker shock. According to “America’s Most Expensive ZIP Codes,” an annual Forbes list of the 500 priciest areas with findings from Altos Research, the median price of homes in Silicon Valley’s 94027 will set you back around $9.69 million. Topping Forbes’ list for 2017 was the postal area of Atherton, Calif.—regaining a spot it held from 2013 through 2015 until falling to third place last year.

Not surprisingly, the Golden State shows up frequently on the list. Northern California’s Los Altos Hills (94022), Palo Alto (94301), and Ross (94957) all made the top five. In Southern California, Los Angeles’ iconic Beverly Hills (90210) came in at number eight, meaning that half of the most expensive zip codes are in California.

Manalapan, Fla.’s 33462 zip code in Palm Beach County dropped from first place last year to second place this year. It’s the only spot in Florida to be represented on the list, a somewhat surprising revelation considering the influx of high-end projects being built in Miami.

According to Forbes, homes in the country’s 10 most expensive zip codes spent around six months on the market this year, up from around four-and-a-half months in 2016. The change could be a sign of a slight softening at the ultra-high end of the real estate spectrum.