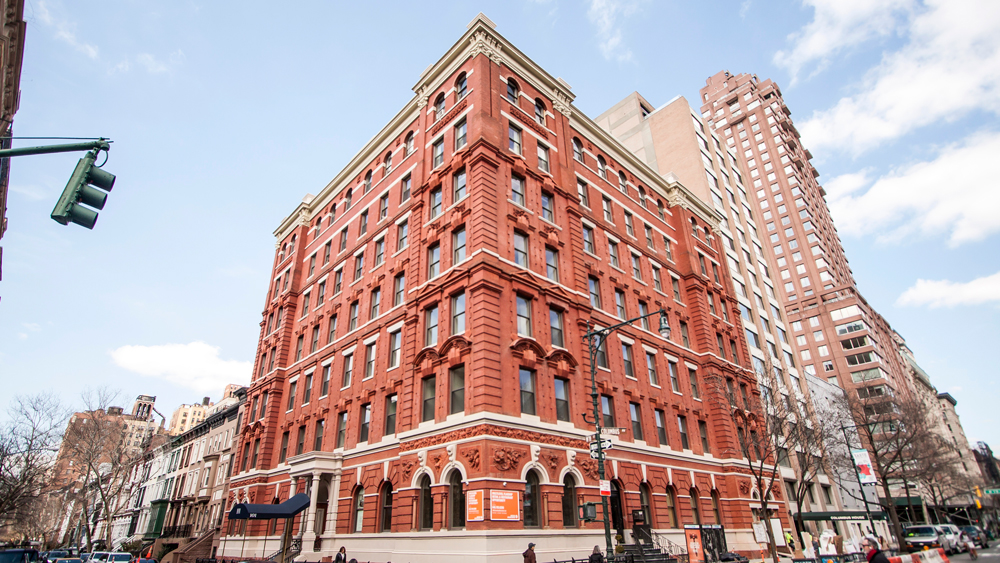 In an era where everything from shoes to homes are mass-produced, custom craftsmanship has become something of a lost art. Quality and perfection, it seems, come in second to instant gratification. But even in a world that prioritizes instant gratification, builders and consumers alike are rediscovering the joy of bespoke items and services. In New York City, for example, several developers have hired skillful artisans to do stucco-work, decorative metalwork, and limestone restoration, often by hand. The following examples prove that there’s something infinitely desirable about a beautiful technique that is designed to last.

Craftsman Jan Hooss is known around the globe for his plaster and stucco-work, which is influenced by centuries-old European techniques. Skilled in everything from ornamental stucco art installations to stucco restoration and reconstruction, Hooss has been tapped to oversee several significant historical restorations, including Dresden Castle and the Würzburg and Veitschöchheim residences. More recently, real estate firm DDG (which oversees several luxe projects) chose Hooss to create a custom plaster art installation for its Upper East Side condominium, 180 East 88th Street. Designed as an homage to the plaster and stucco that was a staple on Upper East Side architecture at the turn of the 20th century, the piece shows off a whimsical rococo design. Hooss created the installation by hand, from the sketching to the designing to the installing. It will be placed over the lobby fireplace for residents and guests to glimpse as they enter and exit the swanky new condominium.

Paragon Restoration Corporation specializes in historic restoration and renovation for limestone, wood windows, brick replacement, masonry, and more. The company has overseen a slew of historic renovations projects in New Jersey and New York, including the Brooklyn Historical Society, Knickerbocker Hotel, and Hudson County Courthouse. So when developer Tamarkin Co. was looking for a company to oversee a historic restoration of 555 West End Avenue, a land-marked Beaux Arts building designed by architect William Boring in 1908, they knew just who to call. Tamarkin is turning the former Catholic school on the Upper West Side into 13 unique residences, with an emphasis on protecting the historic provenance and structure of the building. Paragon is restoring the building’s gorgeous original details, from the carved stone facades and parapets to limestone window bays and roof turrets. It’s a labor of love designed to ensure the historic heart of the building endures in the modern era.

Based in Utah, Richard Baird and his family’s company, Historical Arts & Casting, are creating detailed, decorative metalwork in the same way it was done over a hundred years ago. From Grand Central Station to the Federal Reserve Bank, Baird and his team have restored metal details on some of America’s most notable historic buildings.

New York developer GTIS Partners recently enlisted Baird to recreate the intricate exterior gate surrounding 101 West 78th Street, a residential building constructed in the 1800s on the Upper West Side. When GTIS Partners first acquired the building, the fence was in disarray. Thanks to Baird’s skillful decorative metalwork, the fence now serves as a striking entryway to the red brick and terracotta building, as well as a reminder of the beauty of bygone architecture.