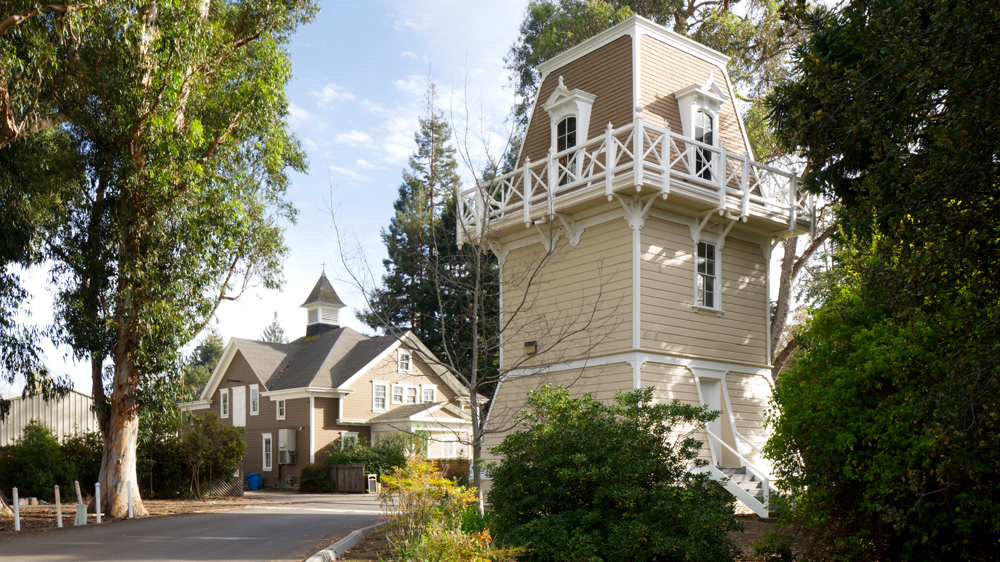 California is no stranger to expensive real estate. According to PropertyShark, 82 of the 100 most expensive zip codes in the United States in 2018 were located in the Golden State, and 30 of them were in Silicon Valley. Atherton, a small Silicon Valley town with a population of 7,159, topped the list with a whopping median sale price of $6.7 million. According to Zillow, the median value per square foot in Atherton was $1,903.

Located about 20 minutes from the headquarters of top tech companies like Google, Facebook, and Tesla, Atherton has a distinctly residential feel: There are no shops or restaurants, although nearby Menlo Park has plenty to offer in those departments. Atherton is home to many tech professionals who prize the small-town feel as well as convenient access to work. It’s within easy driving distance of San Francisco’s many cultural attractions, from the San Francisco Museum of Modern Art to Alcatraz Island.

Homes in Atherton generally have fences or landscaping that add some much-needed privacy, which makes sense because everyone from Facebook COO Sheryl Sandberg to tech investors Ben Horowitz and Marc Andreessen have lived there. Many homes also come with swimming pools and alfresco dining areas.

If you want to purchase a home in Atherton this year, be prepared to pay a pretty penny; the market doesn’t appear to be cooling off anytime soon. And, while buying a house there will cost you close to $7 million on average, some people paid far more: Mary Gullixson, who alongside Brent Gullixson has sold more than $3 billion worth of real estate in Atherton, stated that 14 homes sold in Atherton in 2018 went for over $15 million.

Expensive real estate isn’t just limited to Northern California, however. Los Angeles County has 19 of the most expensive zip codes in the nation, more than any other county on PropertyShark’s list.