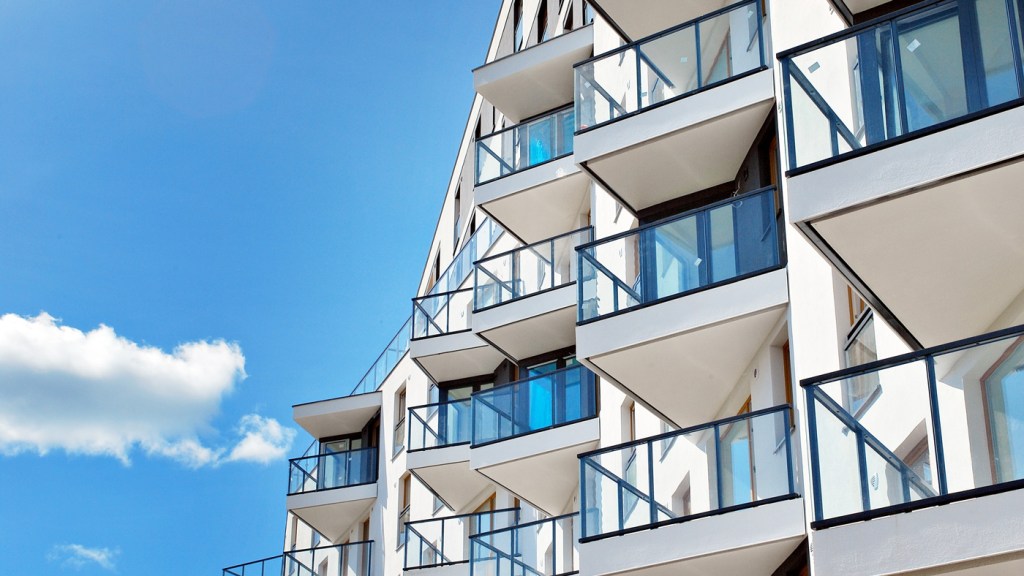 After analyzing actual rent prices in more than 250 large cities across the United States, real estate website RENTCafé found that the average apartment rent increased by about 2.5 percent in 2017. The report, which was based on data compiled by Yardi Matrix, found that the national average apartment rent was $1,359. That means rent prices across the U.S. are around 24 percent higher than they were a decade ago. On average, American renters paid around $400 more in 2017 than they did the previous year.

Rent prices in several large cities (including New York City, San Francisco, and Washington, D.C.) grew slower than the national average. Manhattan and Brooklyn even saw a 1.7 percent decrease year over year—the most significant drops in rent prices in 2017.

The city that saw the fastest growth rate was Las Vegas, where prices went up a whopping 6.3 percent year over year. According to RENTCafé, Sin City rents have increased 30 percent in the last 5 years as the market recovers from the housing crash and new apartment construction continues to pick up. Detroit saw a 5.6 percent price hike, while San Diego followed closely behind with a 5.5 percent year-over-year increase. Fort Worth and Columbus rounded out the top five cities with the highest rent increases.

Of course, some renters will end up paying substantially more than the monthly average: In Los Angeles, one lavish penthouse (which includes four bedrooms, four kitchens, two living rooms, a temperature-controlled wine room, and a wraparound terrace with a swimming pool) is going for $100,000 per month. And in New York City, a five-bedroom penthouse with Statue of Liberty and Hudson and East River views is going for $45,000 per month.