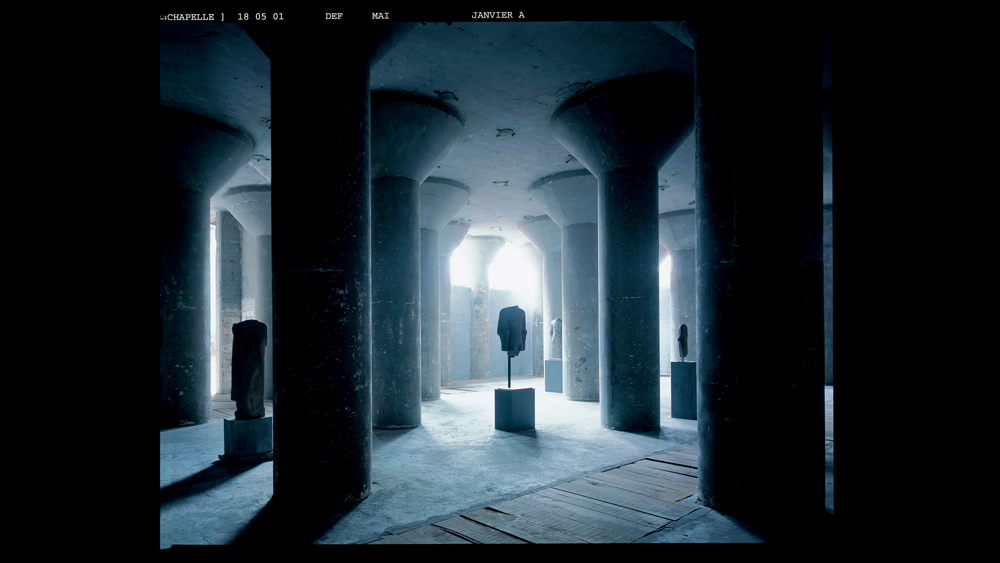 On November 30, after nearly seven years of renovation, reimagination, and redevelopment, the Belgian tastemaker and art dealer Axel Vervoordt inaugurated Kanaal, a mixed-use art, commerce, and residential enclave on the banks of the Albert Canal, some 8 miles east of the historic heart of Antwerp.

“For us, it is all about finding new and innovative uses for the past,” says Vervoordt’s eldest son Dick, who has overseen the transformation of the Kanaal property as envisioned by his father in partnership with Tokyo-born, Brussels-based architect Tatsuro Miki.

Housed largely within the hulking remains of a mid-19th-century industrial complex and one-time home of a brewing and malting facility, the 600,000 square-foot Kanaal serves as the headquarters for Vervoordt’s multifaceted design enterprise. It also provides a dramatic display space for a substantial art collection, which Vervoordt and his wife May have built over the course of a half-century and ample gallery space for selling exhibitions, including current shows dedicated to Lucia Bru, El Anatsui, and Saburu Murakami.

The property also boasts 98 bespoke apartments designed for those espousing a “Vervoordtian” way of life.

A cluster of grain silos on the property contain works by artists—among them Marina Abramovic, Takis, Angel Vergara, Otto Bol, and Otto Piene, while other buildings house site-specific works, including Anish Kapoor’s massive domed crimson void At the Edge of the World (1998), a piece that Axel Vervoordt says, “serves as the beating heart of the Kanaal site.”

The interior of a 19th-century chapel at the east end of the property has been literally stripped bare, becoming a reliquary for James Turrell’s monumental 1995 light work, Red Shift, while an L-shaped building—dubbed Karnak—encloses a central chamber supported by nearly a dozen brutalist columns, their papyriform shape reminiscent of those supporting Egypt’s New Kingdom temples. Here, however, the colonnade shelters a quartet of Mon-Dvaravati temple sculptures of the 7th and 8th centuries from Thailand; a fifth sculpture currently undergoing conservation is slated to join the group.

For Axel Vervoordt, the rebirth of Kanaal is the culmination of a long-time dream of establishing an enduring and relevant cultural center in the heart of Europe that epitomizes his philosophy of living with art and at the same time living in the service of nature.