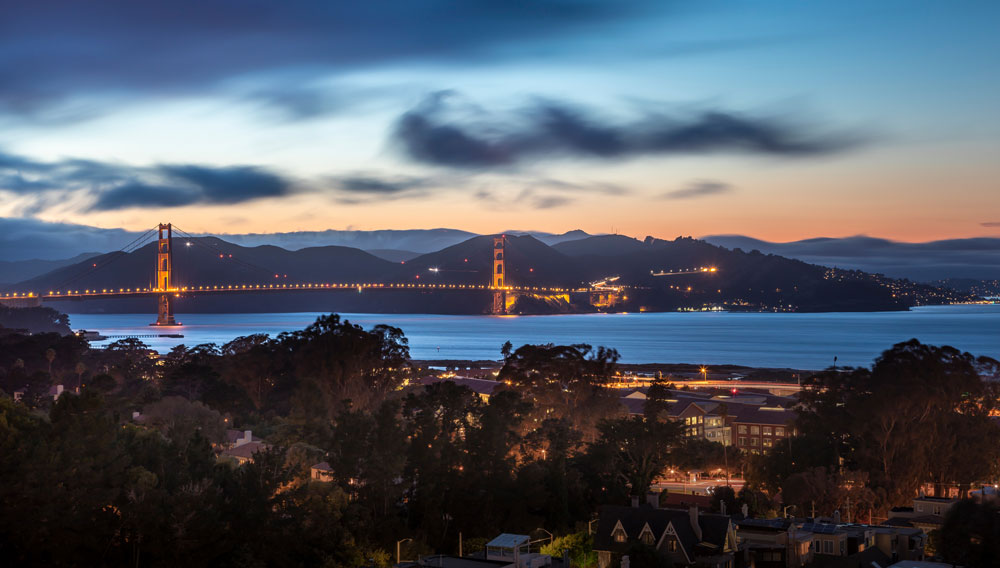 The Bay Area—which is home to San Francisco, Palo Alto, Cupertino, and several other large cities in Northern California—is known for sporting some of the most expensive homes in the United States. A newly constructed home in San Francisco just hit the market for $45 million, making it the priciest home in the city. Building multimillion-dollar homes is one thing, but selling them may prove to be more difficult.

According to a recent report from Pacific Union International, September home sales in the Bay Area declined by 20 percent year over year, driven in part by lack of affordable options and buyer fatigue. A jump in mortgage rates may have likewise contributed to a decrease in consumer confidence. All counties reported drops in sales, with Sonoma and Contra Costa counties at the helm. This decrease comes despite a 14 percent increase in inventory during the same time period (about 2,000 additional homes).

“I think [falling sales] was largely a function of a very competitive environment which exhausted many buyers,” says the report’s author Selma Hepp, who is the chief economist and vice president of business intelligence at Pacific Union International. “There was also more talk about being on top of the market and expectations that market activity will slow down, which sent a message to buyers that they would be buying on top if they bought. Consequently, buyers were only going after homes that were in perfect selling condition, nothing that needed work or improvements.”

Though sales have slowed, Bay Area home prices on the whole were up by 10 percent on an annual basis. San Mateo County boasted the strongest price growth at a whopping 19 percent. Sonoma and Santa Clara counties experienced the most price reductions in that timeframe.

In 2018, the Bay Area housing market activity is 4 percent lower year to date. But Hepp notes that there has been increased activity and more homes going into contract in October—which suggests buyers may be on the way to overcoming the hump.