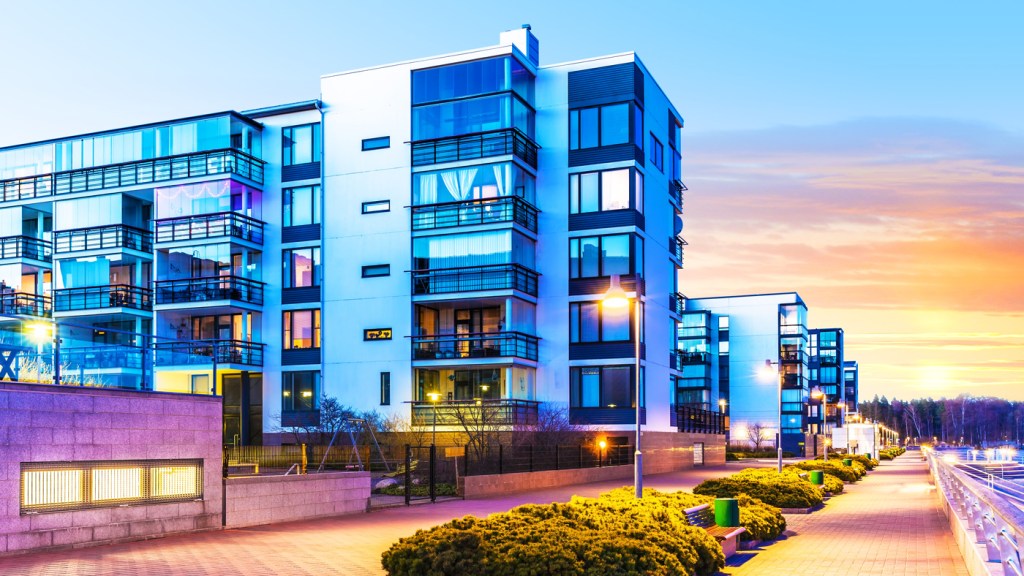 While owning a home (or two) has long been considered a benchmark of success for many Americans, renting has its perks. From a glass-sheathed penthouse high above the City of Angels to a charming duplex penthouse in a prewar building in New York City, rental properties give inhabitants the chance to consider a neighborhood or residential building before making a final decision about it. And, for those who want to move into a new rental, this is the time to do it: According to a new report by RentHop, December to March is the best time to find a new apartment.

Data scientists from RentHop looked at one- and two-bedroom apartment rents throughout the year in 10 major U.S. markets (New York City, Los Angeles, Chicago, Dallas, Houston, Washington, D.C, Philadelphia, Miami, Atlanta and Boston) to determine the most and least expensive times to rent a new space. They found that apartment rents are generally lower during the winter (especially between December and March) and higher during the summer (especially between May and October.) According to the report, rent prices dip slightly during the winter because fewer people want to search during the holiday or colder months. In addition, college students and recent graduates often move during the summer, which helps increase housing demand during those months.

Regardless of when renters choose to look for a new place, they should be prepared to pay a bit more: the average rent increased by 2.5 percent in 2017.