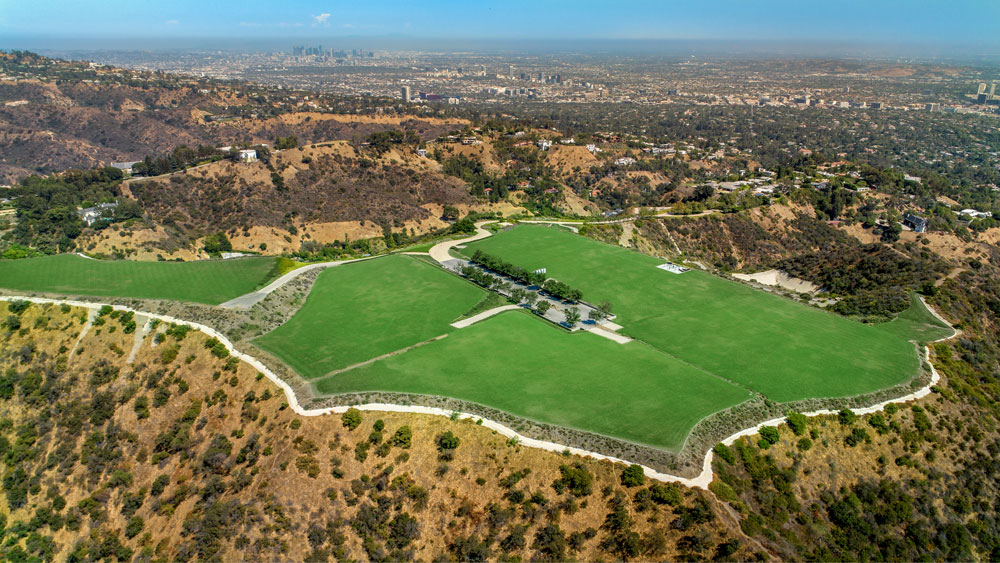 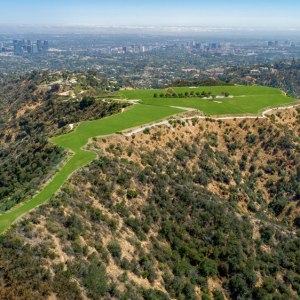 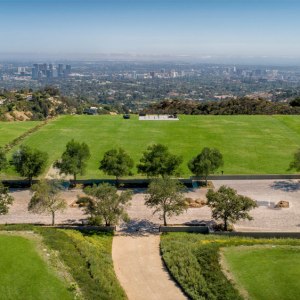 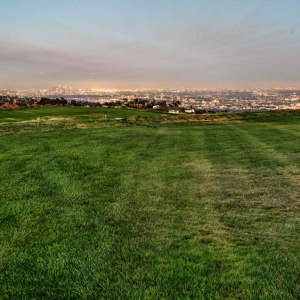 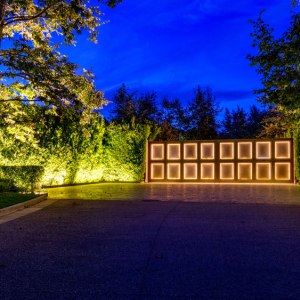 Los Angeles has always been larger than life. It’s the entertainment capital of the world, the second largest city in America, and the birthplace of the beloved In-N-Out burger (not to mention a host of other top restaurants). Every year, aspiring stars head west to pursue their dreams, and tourists land at LAX in search of palm trees, powdery beaches, and the Hollywood Sign. As architect Frank Lloyd Wright famously said, “Tip the world over on its side and everything loose will land in Los Angeles.”

Case in point: the Mountain, a 157-acre property off of Benedict Canyon in Beverly Hills, just hit the market for an eye-popping $1 billion. Currently owned by Secured Capital Property, the tract is perched atop the highest point in the entire 90210 zip code. It offers views from downtown Los Angeles to Catalina Island. “This is the only opportunity to own your own mountain that looks down at all of Los Angeles,” says listing agent Aaron Kirman.

It’s hard to overstate the sheer size of the tract of land: there are 17 parcels in total, six of which are zoned for residential development. All of Disneyland would fit within the space—with around 70 acres to spare. The prospective owner (or owners) could build three 500,000 square feet buildings, and the closest neighbor would still be half a mile away. There would also be room to build a soccer field, amphitheater, helipad, and polo field. The property could conceivably be purchased by a developer looking to build multimillion-dollar homes or an individual billionaire.

Not surprisingly, it’s the most expensive listing in Los Angeles history.