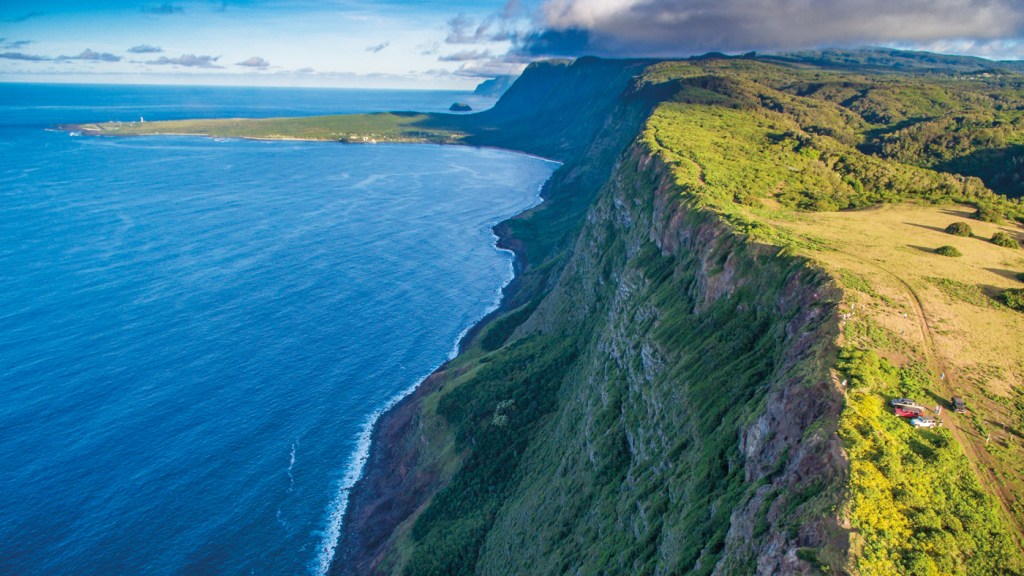 Whoever coined the phrase “dirt cheap” had clearly never heard of the following listings. From four waterfront lots in Miami that are asking $150 million to a $60 million spread in Bel Air, the prices for these plots of land are sky-high—but the development possibilities are endless.

$260 Million Plot on the Hawaiian Island of Molokai

Molokai Ranch, an approximately 55,575-acre expanse that occupies around 35 percent of the island of Molokai, is on the market for the jaw-dropping price of $260 million. The enormous property includes more than 20 miles of coastline, sandy white beaches, sea cliffs, nature preserves, and pastureland. Currently equipped with a hotel, a 1,200-acre working cattle ranch, and two golf courses, the island expanse is ideal for a legacy buyer.

Purchasing the property would make the owner one of the top five largest private landowners in the entire state.

Julio Iglesias, one of the most popular Spanish singers in recording history, has listed four waterfront lots on Miami’s most prestigious island, Indian Creek, for the gargantuan sum of $150 million. The real estate at 4567 Indian Creek Island covers 7.3 acres, includes a private dock, and is the island’s only collection of four adjacent, empty waterfront lots. With 800 feet of private beach, the property offers breathtaking views of Biscayne Bay.

Indian Creek Island is home to only 40 waterfront properties, making this a real estate gem and a rarity for the Miami area. With approximately 320,000 square feet of property, the building possibilities are endless.

Estate One, a 4.6-acre, development-ready parcel of land, has been introduced to the market for $60 million. Grandfathered in before Los Angeles officials began limiting the size of large-scale homes in Bel Air last year, Estate One is the last parcel of land in the neighborhood that offers an unrestricted chance to create a one-of-a-kind dream home. The property is being offered with completed plans and permits, enabling the new owner to build a truly bespoke residence.

Billed as the “largest, last-of-its-kind parcel of developable land in Bel Air,” the property offers panoramic city and canyon vistas. Located between Hotel Bel Air and Bel Air Country Club, the parcel is one of the most expensive and private addresses in the neighborhood.